MAASTRICHT, Netherlands | Armed robbers broke into the Maastricht art and antiques fair in the Netherlands, one of the largest in the world, in broad daylight on Tuesday, using a sledgehammer to smash through the window of a jeweler. 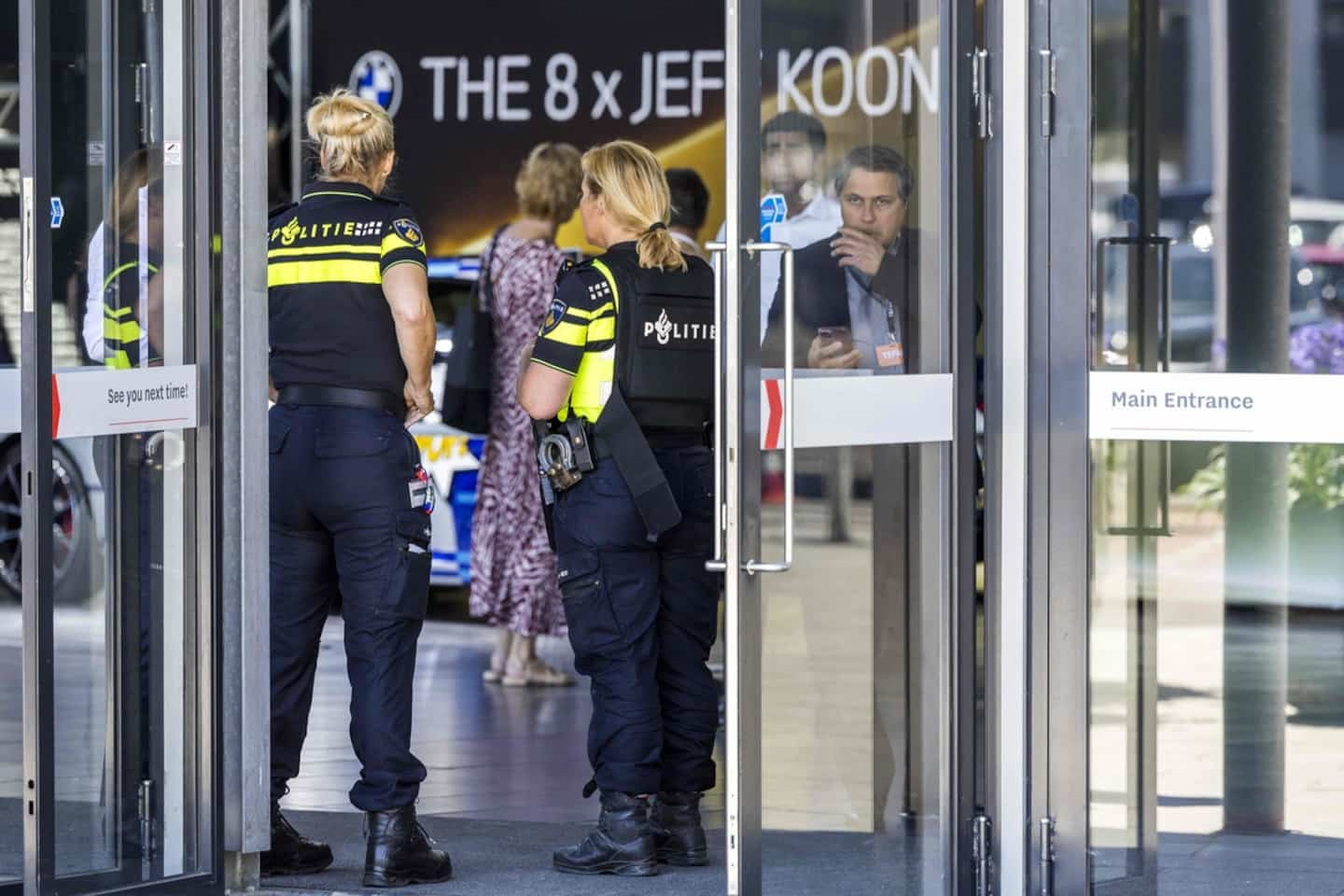 MAASTRICHT, Netherlands | Armed robbers broke into the Maastricht art and antiques fair in the Netherlands, one of the largest in the world, in broad daylight on Tuesday, using a sledgehammer to smash through the window of a jeweler.

Police said they stopped a car and arrested two Belgians, after four men in smart clothes, caps and glasses robbed the TEFAF (The European Fine Art Fair) in the southwest of the Netherlands.

Dramatic video circulated on social media shows the four men sledgehammering a TEFAF shop window and threatening the crowd with what appear to be handguns, before fleeing with an undisclosed amount of what police called a "booty".

“There were four suspects, two have been arrested,” Wim Coenen, spokesman for the Limburg provincial police, told AFP.

The theft led to the evacuation of the premises, but the fair, which attracts tens of thousands of people over several days, finally reopened. No one was injured, police said.

According to Dutch media, the shop window targeted by the burglars contained diamond jewelery and other treasures from a London jeweler, Symbolic and Chase. The company did not react.

Police confirmed in a statement that "jewelry was stolen", without giving further details.

They were driving a gray vehicle registered in Belgium which was intercepted, and their "possible involvement is still under investigation", said the police.

TEFAF is one of the largest art fairs and presents hundreds of works, including a 17th century painting by a great Dutch master, displayed at one million euros.

Footage circulating on social media shows the four thieves amid the chaos they caused at the fair. One of them smashed a jewelry display case to earth, banging on what appeared to be armored glass at least 12 times while the alarm sounded.

The grounded man eventually managed to smash through the display case, reaching inside to grab something and place it in a bag. Then the thieves ran away, passing near a dumbfounded old man who had to sit on a bench during these events.

Two of the men brandished what looked like pistols in the face of a man who tried to intervene, armed with a large glass vase full of flowers, before backing away from the threat.

Jos Stassen, a visitor, had come on Tuesday hoping to admire works of art in peace. "Suddenly I heard a lot of noise, I turned around and suddenly I saw these men," he told NOS public radio, adding that the robbers were "keeping people at a distance" and "doing scare everyone."

The owners of the destroyed stand are “very shocked”, according to the general manager of the fair, Bart Drenth, quoted by the Dutch press agency ANP.

Despite the incident, he stressed that the security protocol worked well and that the police were on the scene “within minutes”.

The phrase "Peaky Blinders" went viral on Dutch social media, because the caps worn by the thieves resembled those of the eponymous British crime gang, made famous by a series of the same name.

This is not the first time that TEFAF has been targeted by criminals.

In 2011, a diamond and a diamond-encrusted necklace worth 860,000 euros were stolen, again from a jeweler from London. 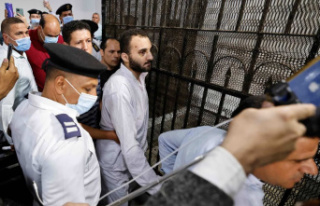 Egypt: sentenced to death for the murder of a student...