Neutral meeting zones: a frequency of use difficult to establish

While secure areas for exchanging goods acquired online are multiplying, it is impossible to really know the frequency of their use. 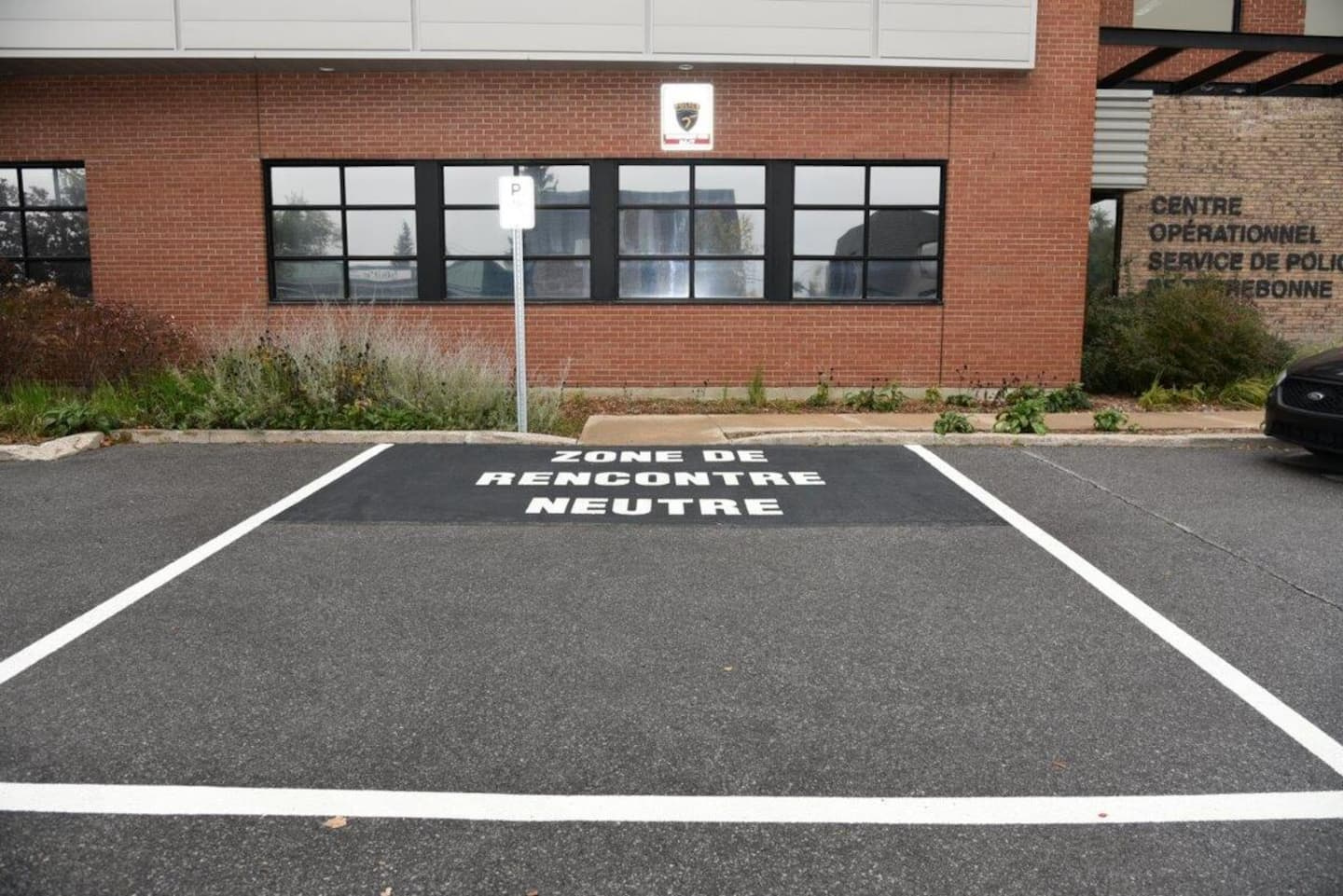 While secure areas for exchanging goods acquired online are multiplying, it is impossible to really know the frequency of their use.

Whether in Montreal, Longueuil, Laval, Terrebonne or Sherbrooke, municipalities and police services do not count the number of citizens who go to these safe spaces that appeared in Quebec in 2018. “As it is a free access service and that there are no appointments to be made, we do not keep a register," says Captain Joël Lamarche, of the Terrebonne/Sainte-Anne-des-Plaines/Bois-des- Filion.

He argues, however, that the place set up in the parking lot of the police station, in Terrebonne, is used at least a few times a week. “We have a camera that films this area, so regularly we see vehicles that park to do a childcare exchange or transactions.”

On the Sherbrooke side, the neutral meeting zone is also used a few times during the week, but especially towards the end of the week when there is an exchange of children in shared custody, observes the public relations officer at the Service de police de Sherbrooke , Benoit Pellerin. “However, it is difficult to know how often it is used,” he adds.

In Chambly, the secure zone that was set up last spring is still little known to the population. “Its usage will increase as word spreads. The municipality spoke about it on social networks, the local media covered the news, “said Jean-Luc Tremblay, spokesperson for the Richelieu-Saint-Laurent intermunicipal police board.

Faced with the increase in the use of sites for the exchange and resale of goods, several municipalities have decided to offer this safe space available free of charge at all times. In recent weeks, Quebec, Sainte-Julie, Beloeil, Anjou and Dolbeau-Mistassini, in particular, have decided to develop these easily identifiable areas with white markings on the ground.

These safe spaces, which also exist in Ontario and British Columbia, prevent citizens from having to give out their personal address and thus protect themselves against theft or fraud during in-person meetings. “I encourage people to exercise caution and use these places as often as possible. Fraudsters will refuse to move in these areas, ”says Captain Lamarche.

Before the meeting in person, the police forces recommend that citizens never transmit personal information, take screenshots of advertising, vendor information and all communications between the parties and verify the name of the seller or buyer on an online search engine.

It is also recommended to go to the place of exchange accompanied by another person and to prioritize payment methods such as Interac transfer. But above all, citizens must trust their instincts when they are in doubt or when they are not comfortable during the transaction, advise the police services.

1 The minimum payment on your credit card will be higher... 2 Cryptocurrency: the descent into hell of customers... 3 Russia wants to strengthen its positions in the Arctic 4 Prince Charles accepted a donation from the bin Laden... 5 The Russian Fleet will acquire a new hypersonic missile... 6 Heavy Russian shelling in Mykolaiv 7 [PHOTOS] "I'm so scared": Ukrainians... 8 Montreal: Molotov cocktail thrown at a downtown building 9 Montérégie: fatal collision between a vehicle and... 10 Known Ukrainian grain entrepreneur killed in strike... 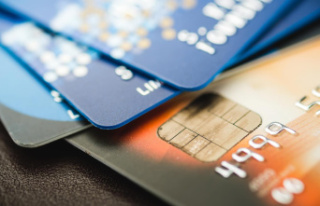 The minimum payment on your credit card will be higher...