Meriem Boundaoui's family had to wait 16 months before the man who shot the uneventful 15-year-old girl in the head was arrested. 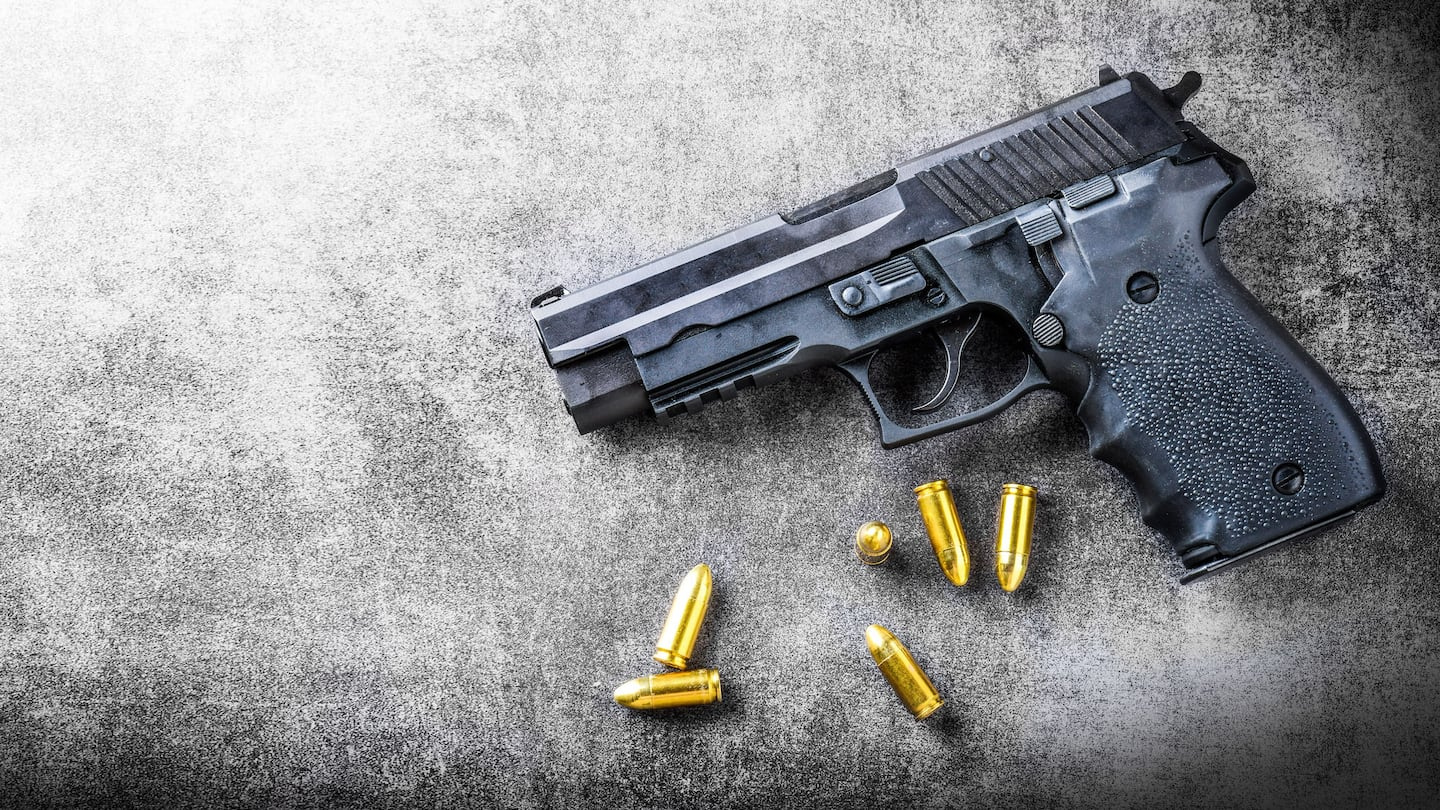 Meriem Boundaoui's family had to wait 16 months before the man who shot the uneventful 15-year-old girl in the head was arrested.

The families of Thomas Trudel, Jannai Dopwell-Bailey and Amir Benayad are still waiting. They wait with the hope of finally being able to have answers to their many questions. They can't do anything except hope that the police will persevere and go after every avenue to catch these murderers.

Gun violence plagues societies and when it is trivialized and becomes a simple news item, it is the symptom of a society that is dislocated, fragmented and, ultimately, broken.

Do you think the media in the United States covers shootings and stray bullets killing their young people with such interest? Of course not, their media needs more horror, more blood and more victims to cover gun violence as it has become common and commonplace. Among our neighbours, it is the Uvalde, the Aurora, the Colombine that are covered since they are out of the ordinary.

As human beings, we develop a certain impermeability in the face of everyday horror by dint of being exposed to it. I'll give you an example: do you follow with so much interest the fate of the Ukrainians and the massacres of Putin? To ask the question, is to answer it. The news keeps repeating itself and we have collectively developed a certain insensitivity to what is happening in Ukraine, it shocks us less, it surprises us less, it makes us less "anger" without that meaning that our sympathy for the regard to their cause has diminished.

As long as we stand up to the bodies of our young and old who are shot in the street, as long as we denounce and mobilize against the proliferation of weapons, as long as we remember the names of the victims, there is hope for our whole society.

1 An exceptional natural site given back to the population 2 Norway will in turn donate multiple rocket launchers... 3 Biden announces reinforcements of the American military... 4 Crimea connected to occupied southern Ukraine by train... 5 Do Crypto Loyalty Programs Really Work? 6 France: moratorium on deportations of foreign students... 7 Shooting in Copenhagen: Alleged shooter has psychiatric... 8 China: start of the trial of a tycoon who had disappeared... 9 Val-Bélair: a 30-year-old missing since Friday 10 The reconstruction of Ukraine at the heart of an international... 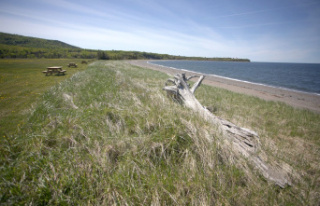