New ambassadors for the Canadiens

Four former players, namely Vincent Damphousse, Guy Carbonneau, Chris Nilan and Patrice Brisebois, will join the group of ambassadors of the Montreal Canadiens for the purpose of representation during various events, games and activities, the organization announced on Wednesday. 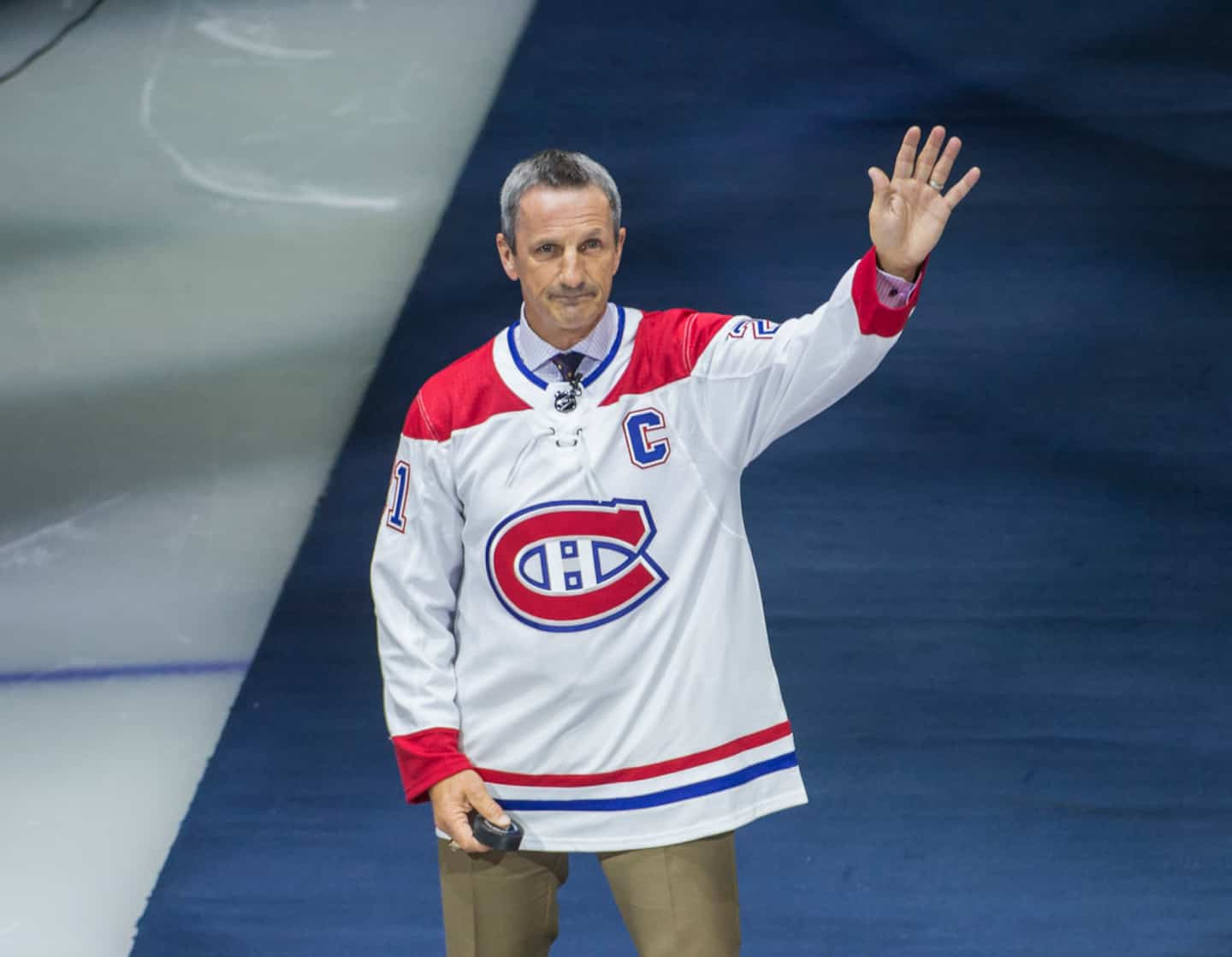 Four former players, namely Vincent Damphousse, Guy Carbonneau, Chris Nilan and Patrice Brisebois, will join the group of ambassadors of the Montreal Canadiens for the purpose of representation during various events, games and activities, the organization announced on Wednesday.

The new ambassadors will thus join their efforts with those of Yvan Cournoyer and Réjean Houle, who have had to deal in recent years with the death of a few legends, including Guy Lafleur (on April 22). Moreover, their mandate was to begin during the day preceding the holding of the National League draft at the Bell Center.

"We are extremely proud to officially count Guy, Vincent, Patrice and Chris among the list of legendary names who have worked for our organization as ambassadors after their playing careers," said Geoff Molson, owner and president. and CEO of the Canadian. Some of the greatest legends in our history, including Jean Béliveau, Henri Richard and of course Guy Lafleur, have generously and gracefully represented us all in this role. We couldn't be happier to welcome this next generation of impressive individuals to carry the torch passed on by those who came before them.”

Carbonneau won the Frank-J.-Selke trophy with Montreal in 1988, 1989 and 1992. Before later leading the team, he won the cup twice. For the second of his conquests, in 1993, Damphousse and Brisebois were both key players in the team. As for Nilan, he is the only one of the four new ambassadors who was not born in Quebec. The franchise's all-time leader with 2,248 penalty minutes lifted the cup in the spring of 1986.

1 Guitarist Santana "forgets" to eat and drink... 2 C.R.A.Z.Y. will be released in Japan on July 29 3 What if Google paid you for your data? 4 Highland Park shooting: Shooter 'seriously considered'... 5 "My discussions with Patrice went well,"... 6 Takeover of Shaw by Rogers: no progress with mediation 7 Cancer case in Rouyn-Noranda: Charette blames the... 8 A new service launched by Clic Santé 9 COVID-19: Christian Dubé and Luc Boileau will provide... 10 Sharks: scout Bryan Marchment dies in Montreal 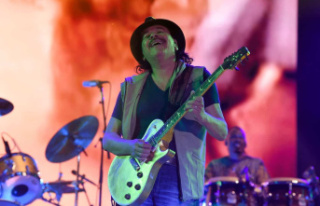