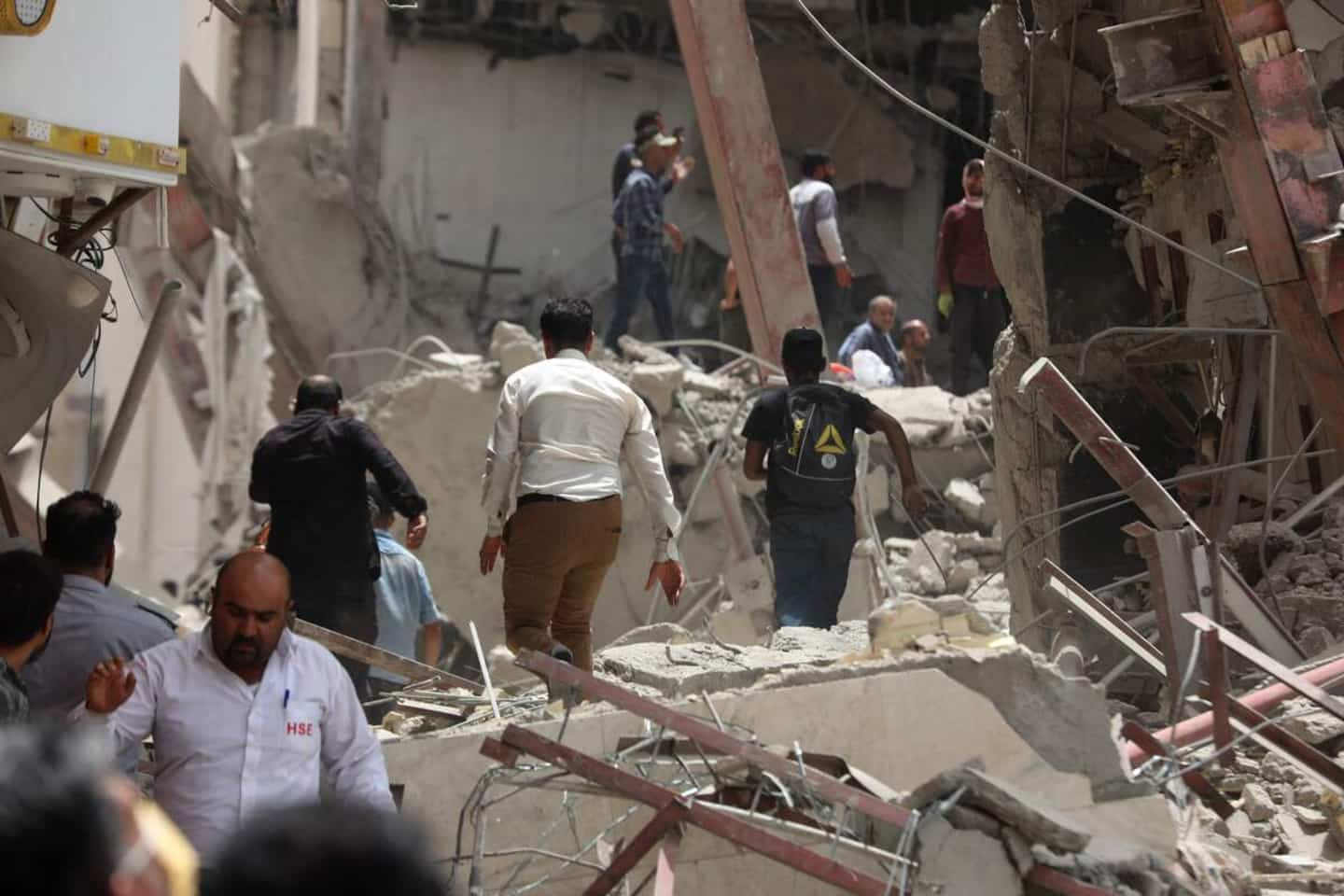 “So far, two people have lost their lives, four are injured and at least one other person is missing,” National Emergency Services spokesman Mojtaba Khaledi told state television.

The three-storey building, located in the town of Nowsud, in the district of Paveh, in the western province of Kermanshah, collapsed following a gas leak, said the governor of Paveh, Ardeshir Rostami, according to the official Irna news agency.

On May 23, a 10-storey building under construction in the city of Abadan, in the province of Khuzestan (south-west), collapsed, resulting in the death of 43 people and the arrest of 13 people, including d former mayors.

The disaster was one of the deadliest in Iran in years and sparked protests in the country against authorities accused of corruption and incompetence.

Thursday's collapse of the building comes a day after a train derailment near Tabas in central Iran left 21 people dead and dozens injured.

The train was linking the cities of Mashhad and Yazd and carrying 348 passengers when it hit an excavator before derailing.

1 [PHOTOS] Montreal: gunshots in Ville-Marie, a man... 2 A mayor of Haute-Gaspésie accuses Quebec of leaving... 3 Pierre-Olivier Zappa: back on the controversy surrounding... 4 [LIVE] 106th day of war in Ukraine: here are all the... 5 Greater Montreal: domestic and sexual violence against... 6 Here's how much North Korea's weapons tests... 7 Green and blue network: Ville de Laval acquires Locas... 8 Russian maneuvers in the Baltic Sea, in full tension... 9 Suffering from monkeypox, he fled the hospital 10 Thailand: 200 kg of drugs hidden in a replica of a... 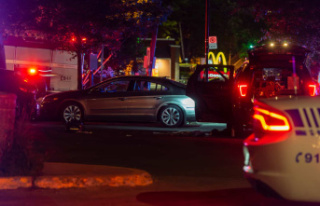