Ottawa announced on Tuesday the imposition of sanctions against 17 new Russian entities and 43 military officials to “increase the pressure on the Russian war machine”. 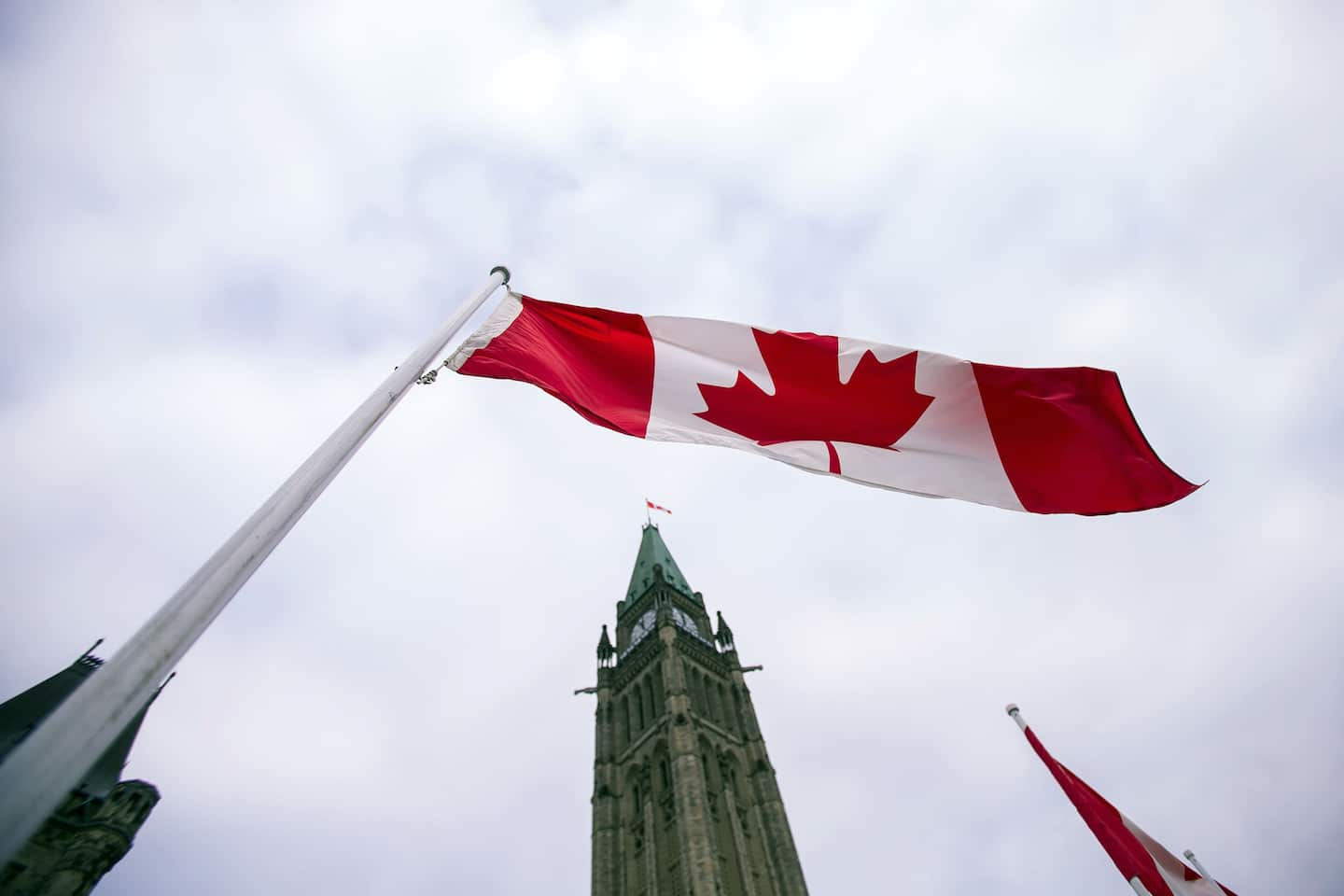 Ottawa announced on Tuesday the imposition of sanctions against 17 new Russian entities and 43 military officials to “increase the pressure on the Russian war machine”.

• To read also: Putin: “No winners in a nuclear war”

• Read also: Sanctions weigh heavily on the Russian economy, according to a Yale study

“We will not allow Vladimir Putin and his accomplices to act with impunity. The blatant actions of the Russian war machine will not be forgotten, and Canada will continue to work with its partners in the international community to hold it to account,” said Minister of Foreign Affairs Mélanie Joly.

This announcement comes three weeks after the federal government's decision to send repaired Nord Stream 1 gas pipeline turbines back to Germany in Montreal, going against its own sanctions and arousing the discontent of Ukrainian President Volodymyr Zelensky.

According to the German media Deustche Welle, which quoted several economists in an article on Saturday, the sanctions of the allied countries have a “significant” impact on the economy of Russia, even if Germany remains partly dependent on Russian gas imports.

European Union foreign affairs chief Josep Borrell said in an interview that the Russian economy would collapse "sooner or later".

Since Russia invaded Ukraine at the end of February, member countries of the European Union – which represents 27 countries – have sanctioned 1,212 individuals and 108 entities.

In addition, more than 1,000 Western companies doing business in Russia have cut ties with the Nordic country. 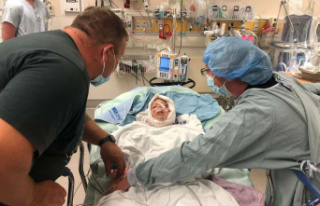