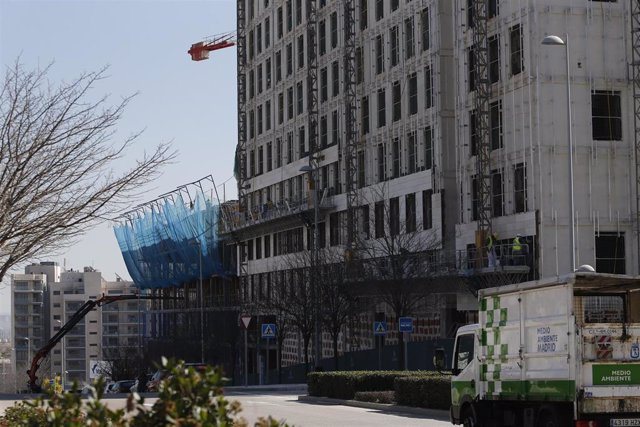 New construction permits reached 78,114 units between January and September 2022, 0.89% less than in the same period of the previous year, the first decrease since April 2021, according to statistics from the Ministry of Transport, Mobility and Agenda Urbana, consulted by Europa Press.

The data for September is the lowest since this month since 2018, when 75,299 new construction visas were granted, without taking into account the collapse of 2020, the year of the pandemic, when between January and September 62,448 visas were recorded.

Despite the drop in the accumulated figures for the year, September marked the second best month for visa granting in 2022, with 10,627 units, behind the 11,065 that were signed in March.

The largest decrease is observed in the granting of new construction permits for other types of buildings that are neither single-family homes nor in blocks. In the first three quarters of 2022, only 40 visas were granted, 60.78% less than in 2021.

The average surface area of ​​the single-family home in September was 192.5 square meters. In the case of block houses, it was 99.3 square meters, and it fell back below 100 square meters for the first time since October 2021.

In other buildings that are neither single-family homes nor in blocks, the average area approved was 111 square meters.

1 The price of electricity will rise this Sunday by... 2 RELEASE: Menarini Group Presents Updated Results from... 3 RELEASE: Menarini Group Presents Updated Results from... 4 Bank of Spain seeks an auditor for its annual accounts... 5 The PSOE proposes recasting the subsidy and agricultural... 6 CaixaBank reinforces its commitment to responsible... 7 Inorganic operations in the video game sector will... 8 Spain has a project portfolio of 15.5 GW in 'green'... 9 Treasury inspectors redouble their offensive against... 10 The Government estimates the cost of the financial... 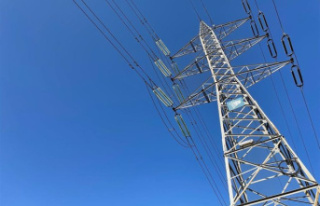 The price of electricity will rise this Sunday by...