Baghdad International Airport closed for a few hours Monday due to a new dust storm that hit the Iraqi capital, a phenomenon that has increased sharply in recent months in this semi-desert country. 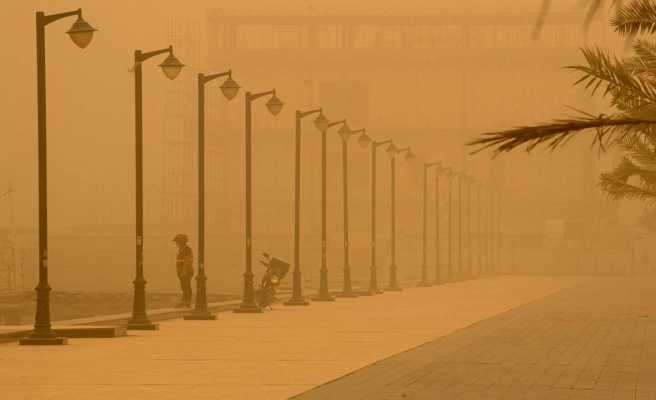 Baghdad International Airport closed for a few hours Monday due to a new dust storm that hit the Iraqi capital, a phenomenon that has increased sharply in recent months in this semi-desert country.

Since mid-April, Iraq has experienced no less than ten sand and dust storms in the space of a few weeks. The authorities present Iraq as one of the five countries most vulnerable to the effects of climate change and desertification.

Monday morning, a thick white dust covered Baghdad and its surroundings. Visibility did not exceed a few hundred meters.

As a result, the Iraqi capital's airport suspended all flights early in the morning, before resuming operations "around 10:30 a.m." (0730 GMT), according to an airport source.

In Najaf, a Shiite holy city in central Iraq that welcomes millions of pilgrims each year, the airport also briefly suspended flights before reopening after a few hours, thanks to improved conditions.

In May, sandstorms that hit Iraq killed one person while thousands of people had to be treated in hospital for respiratory problems.

Iraq, which is entering a scorching summer with temperatures approaching 50 degrees, is expected to experience “272 days of dust” per year in the next two decades and in 2050, the threshold of 300 days will be reached, according to an official from the Ministry of the Environment.

In early June, Iraqi President Barham Saleh called for making the fight against climate change “a national priority for Iraq, because it is an existential threat for future generations”. 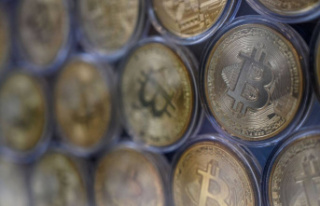 Bitcoin plunges to its lowest since late 2020