Matthew Barber has been evolving in the musical universe for two decades. 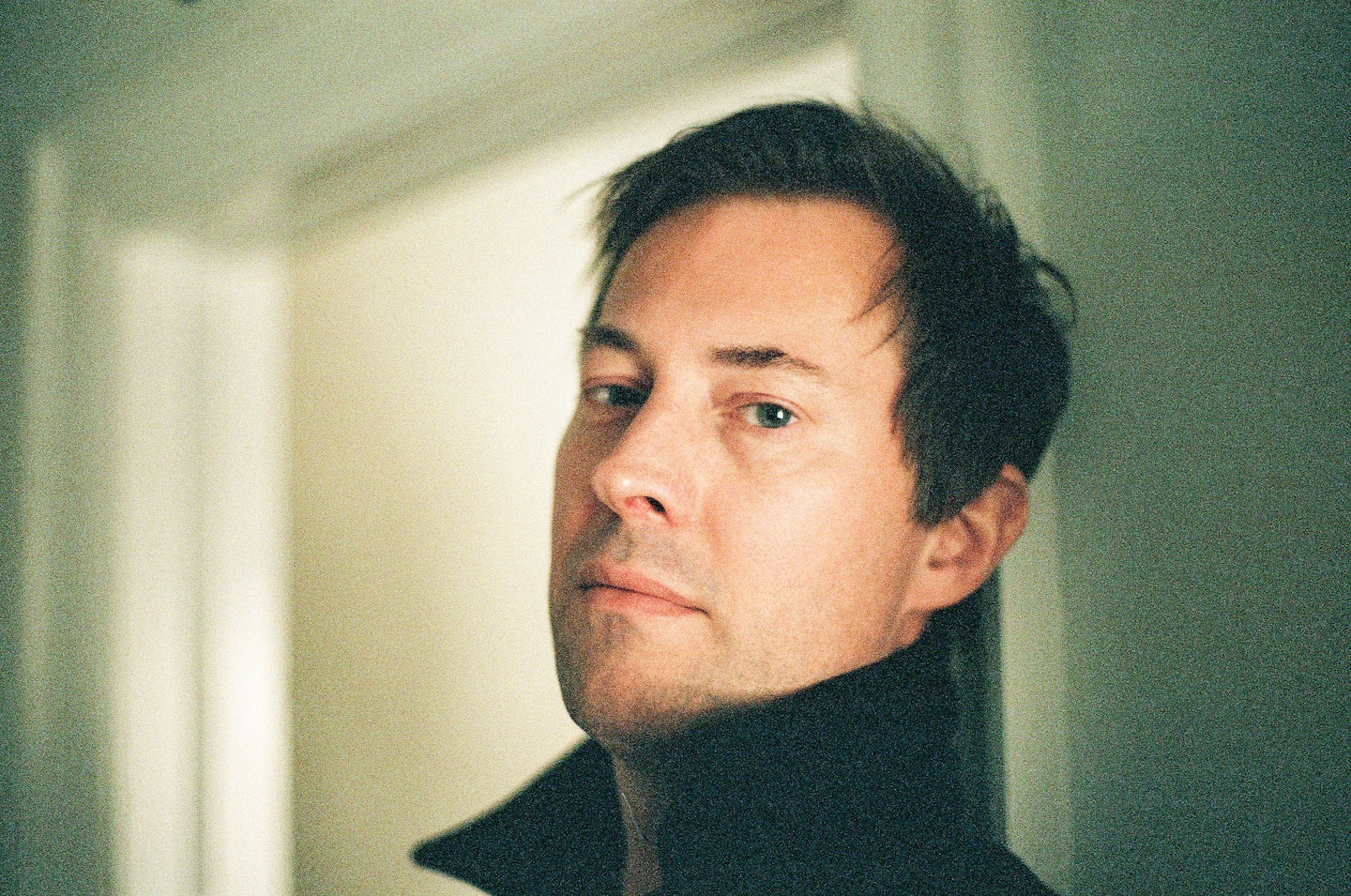 Matthew Barber has been evolving in the musical universe for two decades. Just because the singer-songwriter has released 11 albums in his career doesn't mean he's no longer excited about his new projects. On the contrary, his latest EP launched on July 22 fills with pride those who have also recently turned to production.

No Singing Or Dancing is the Toronto artist's second EP. It is made up of six songs, including five inspired by the challenges raised by the pandemic (written in 2020) and Sing Me to Sleep which was waiting for the right moment to come out of its drawers. The title refers to near-unimaginable restrictions seen and heard at the height of the pandemic.

A self-taught artist, Barber grew up in the suburbs of Toronto, where he still resides today. A student of science and philosophy at university, he went from a young teenager playing the guitar by ear to an artist wishing to give music a real chance.

"I got my first guitar at 15 and started writing songs as a teenager," he recalls. I wanted to be part of the music, not just be a fan. I was lucky, I signed a record contract quickly.

His first album was released in 2002 and the second was signed to Warner Music; a major label with which he collaborated for a few albums and commercial successes.

“It was the beginning of the 2000s, adds the singer, now 45 years old. The beginning of online music, a tumultuous moment in the music world. I have no regrets, but it was less my style.

It is under the label Outside Music that he released his last six albums. A more indie record label that feels more like the free-spirited musician he is.

This new EP is not a specific record for the pandemic, the musician wants to make it clear. It is rather that the six pieces that compose it refer to six different aspects that have developed with the pandemic: the experience of being confined to the house, the omnipresence of life online (Viral), the polarization ideas, people with on edge emotions and the challenges of life as a couple (Every Time You Cry, his favorite track on the album).

“Our tour was canceled, we were confined and we reassessed our life, explains the new dad. All these rules hurt me, because it was my whole reason for being that was taken away from me. But I remained optimistic and it shows on the album. I wanted it less polished, more direct and more modest.”

He describes the last track, titled Does Anybody Really Know?, as the most philosophical on the album with its existential and open questions. He also sees it, and very humbly, as a kind of response to the famous Everybody Knows of his idol, Leonard Cohen.

Barber has also looked into the production of albums by other artists since the pandemic, including that of Noah Reid, also known to play in the series Schitt's Creek.

“I can’t wait to write again, confides the one who is gradually resuming shows and festivals. To have time to do it between productions and my new role as a father which has been a monumental change in my life.

Matthew Barber's EP No Singing Or Dancing can be found on all platforms.

1 Normalizing and embracing diversity on TV 2 Your dog in the car: tips for taking great walks 3 New trilogy by Camilla Läckberg and Henrik Fexeus:... 4 A dose of rage: becoming an FBI informant 5 Why do we need a vacation? 6 Stéphane Bourguignon: his most beautiful literary... 7 In reading mode: friendly reading 8 Events: a revival of thunder 9 An SME turns 50 14 months after the anniversary date 10 Labour: the Beauceron recipe for finding and keeping... 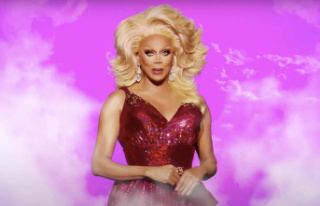 Normalizing and embracing diversity on TV