New episode of gunshots on the island of Montreal

For the second time in three days, a gun was heard on the island of Montreal. 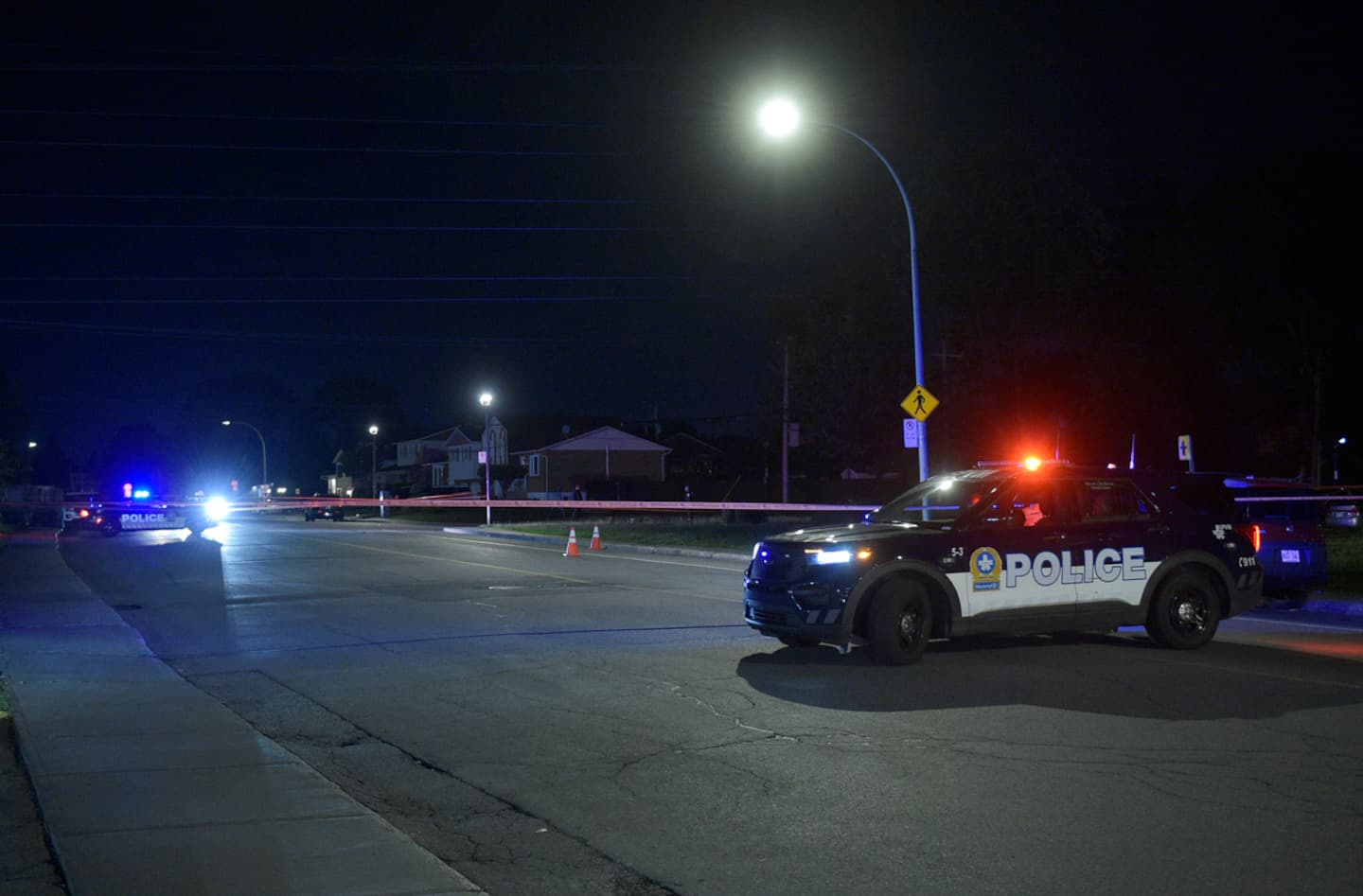 For the second time in three days, a gun was heard on the island of Montreal. This time, on the night of Saturday to Sunday, it was in the municipality of Dollard-des-Ormeaux.

The explosions were heard around 11:10 p.m. at the intersection of Hyman Street and Sunnybrooke Boulevard. According to the Service de police de la Ville de Montréal, an altercation between several individuals would have degenerated and that is where at least one shot would have been fired in the air. Following this event, the group of young people reportedly fled when the police arrived.

So far, no arrests have been made and no casualties have come forward. However, at least one casing was found on the scene,” said SPVM spokesperson Jean-Pierre Brabant.

The scene was protected by a security perimeter to allow investigators and the forensic identification technician to analyze it and understand the circumstances of this shooting.

1 On the sidelines of the Grand Prix: a bang against... 2 The beaver dam did not hold 3 Mountain bike swerve: a 30-year-old in critical condition 4 Three unusual activities by bike 5 Madison Square Garden: Beterbiev crushes Smith Jr. 6 F1 2022 | Canadian Grand Prix: Charles Leclerc's... 7 “Valeri is built for the playoffs” - Bednar 8 Conquest of the F1 world title: “Time flies so fast” 9 "We win together, we lose together" - Jon... 10 Big missed opportunity for CF Montreal 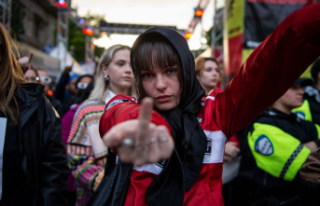 On the sidelines of the Grand Prix: a bang against...