LYONS | France and Spain faced their third heat wave on Wednesday since June, while the drought is more marked every day across Europe, as far as the Netherlands, which officially declared a “water shortage”. 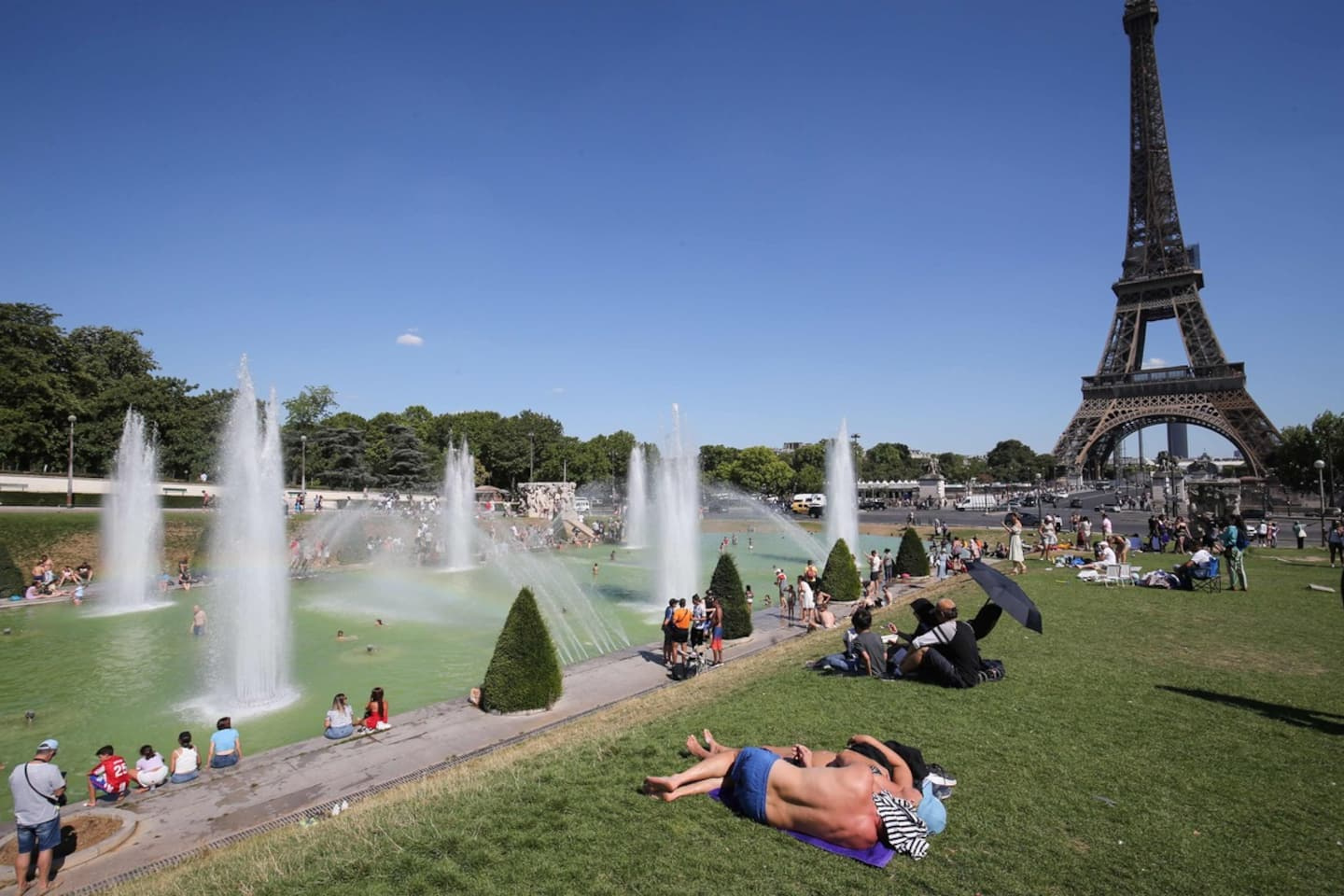 LYONS | France and Spain faced their third heat wave on Wednesday since June, while the drought is more marked every day across Europe, as far as the Netherlands, which officially declared a “water shortage”.

• Read also: Drought in the Netherlands: shortage in the "country of water"

After a short truce at the end of July, Spain was again on alert on Wednesday with temperatures expected to exceed 40°C in several southern provinces, after reaching 43.3°C on Tuesday in Talavera de la Reina, in the province central Toledo.

This "probable third heat wave" will last until at least Thursday, spokesman for the Spanish meteorological agency (AEMET), Ruben del Campo, told AFP. “There is no doubt that climate change is behind” the repetition of this phenomenon, he judges.

Tropical nights, where temperatures do not drop below 20°C, are expected in several areas of eastern and southern Spain, thanks to high Mediterranean temperatures of between 3 and 4° C above normal, according to the AEMET.

The multiplication of heat waves is a direct consequence of the climate crisis according to scientists, with greenhouse gas emissions increasing in intensity, duration and frequency.

If Wednesday is “the hottest on a national scale”, the heat peak will still be present on Thursday “shifting towards the east”, warns Météo-France, which has placed 26 departments on orange heatwave alert on Wednesday and Thursday.

The town of Belin-Beliet (Gironde, south-west) saw the thermometer climb to 39.6°C at 5 p.m., according to provisional maximum temperatures recorded by Météo-France. It was also 38°C in Toulouse (south) and Lyon (southeast), 36°C in Strasbourg (east) or 35°C in the capital, Paris.

The extension of periods without rain threatens certain crops and forces the imposition of water restrictions, France being one of the European countries most exposed to the risk of drought. All metropolitan departments are on drought alert.

“I saw my olive blossoms roasting,” laments Jean Berneau, 64, an olive grower in Lagorce, in the south-west of the country, who after extracting two tonnes of oil from his olives in 2021, does not expect to produce more than 400 liters this year. "It could be tragic..."

In the overheated French city centers, there is a rush on water: “we sell 100 bottles a day, against 20 usual, while the Lyonnais are on vacation. We are constantly refueling!”, says an employee of a newsstand in Lyon, in the south-east of France.

This heat only reinforces the drought, while July 2022 is “the second driest month of all months combined” and the driest July ever recorded, according to Météo-France.

Shortage in the “country of water”

But it is all of Europe that is affected.

The Netherlands, the “country of water”, thus decreed an official “water shortage” on Wednesday due to drought. “The Netherlands is a land of water, but here too our water is precious,” said Minister of Infrastructure and Water Management Mark Harbers.

The country is protected from water by a famous system of dams, levees and canals, but with around a third of its area below sea level, it remains particularly vulnerable to climate change.

In the UK, July was the driest since 1935 in England and even the driest on record in the south. England is now in a state of “prolonged dry weather”, the stage before the drought, which implies initial precautionary measures.

Suddenly, the threat of forest fires is permanent, after the devastating fires of July in the south-west of France, in Spain, in Portugal or in Greece.

A major forest fire broke out on July 24 in the Bohemian Switzerland National Park, on the border between the Czech Republic and Germany, where heat records were broken (36.4C).

A thousand hectares have already been affected. On Monday, firefighters hoped the blaze could be brought under control within days.

Poland recorded very low river levels. In several regions, restrictions have been put in place regarding the use of water, particularly in gardens.

Drought and heat wave are “the manifestation of global warming, today no one” “questions” it, explained French Minister for Energy Transition Agnès Pannier-Runacher on Wednesday. “The 2020 climate can be forgotten, and the 2022 climate may be the coolest of the years to come”. 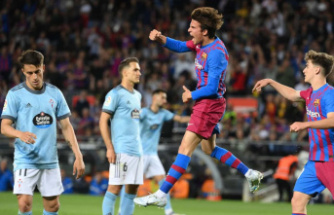 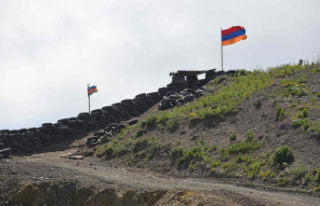