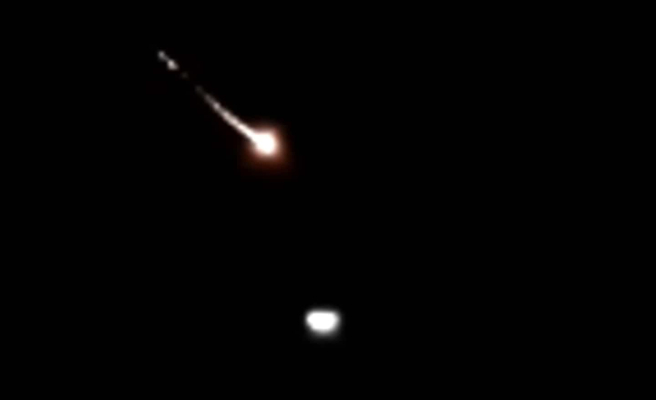 According to the Syrian Observatory for Human Rights (OSDH), Israeli missiles targeted depots belonging to Lebanese Hezbollah and Iranian forces near Damascus International Airport. The NGO reported an unknown number of injuries.

Israel very rarely comments on each of its raids in Syria, but admits to having carried out hundreds of airstrikes there since the start of the war in its neighbor in 2011.

Friday before dawn, "Israeli air force fired missiles against positions south of Damascus, which caused at least one civilian injury and material damage," according to the SANA agency.

“Some missiles were shot down by the Syrian anti-aircraft defense,” SANA added.

The last raid attributed to Israel dates back to June 6 when missiles struck positions also south of the Syrian capital.

On May 20, Israeli surface-to-surface missiles killed at least three Syrian officers near Damascus, according to the Syrian Observatory for Human Rights (OSDH).

Israel has repeatedly asserted that it will not allow Iran, its enemy, to extend its influence to its borders. With the pro-Iranian Hezbollah, another pet peeve of Israel, Iran is helping the Syrian regime of Bashar al-Assad militarily in the war.

Triggered by the repression of pro-democracy demonstrations, the war in Syria has claimed around 500,000 lives, devastated the country's infrastructure and displaced millions of people.

1 Elements essential to life found on an asteroid (Japanese... 2 Ukraine: Kyiv bombards Russian positions in the Kherson... 3 Châteauguay: three individuals arrested after gunshots 4 Montreal: candlelight vigil in support of victims... 5 "You can't correct 400 years of history... 6 South Africa: 15 dead and 37 injured in a collision... 7 45-year-old Montrealer missing since January found... 8 Owners in debt: fasten your tuque! 9 The CAQ will be able to govern without sharing 10 We are our worst enemies 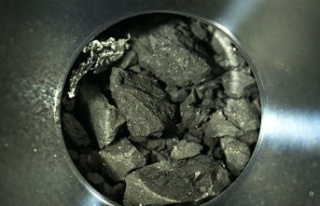 Elements essential to life found on an asteroid (Japanese...