New key rate hike in July by the US central bank?

One of the governors of the American central bank (Fed) said on Saturday that he was in favor of a further increase in key rates by three quarters of a percentage point at the next meeting, at the end of July, if the data evolve as he anticipates. 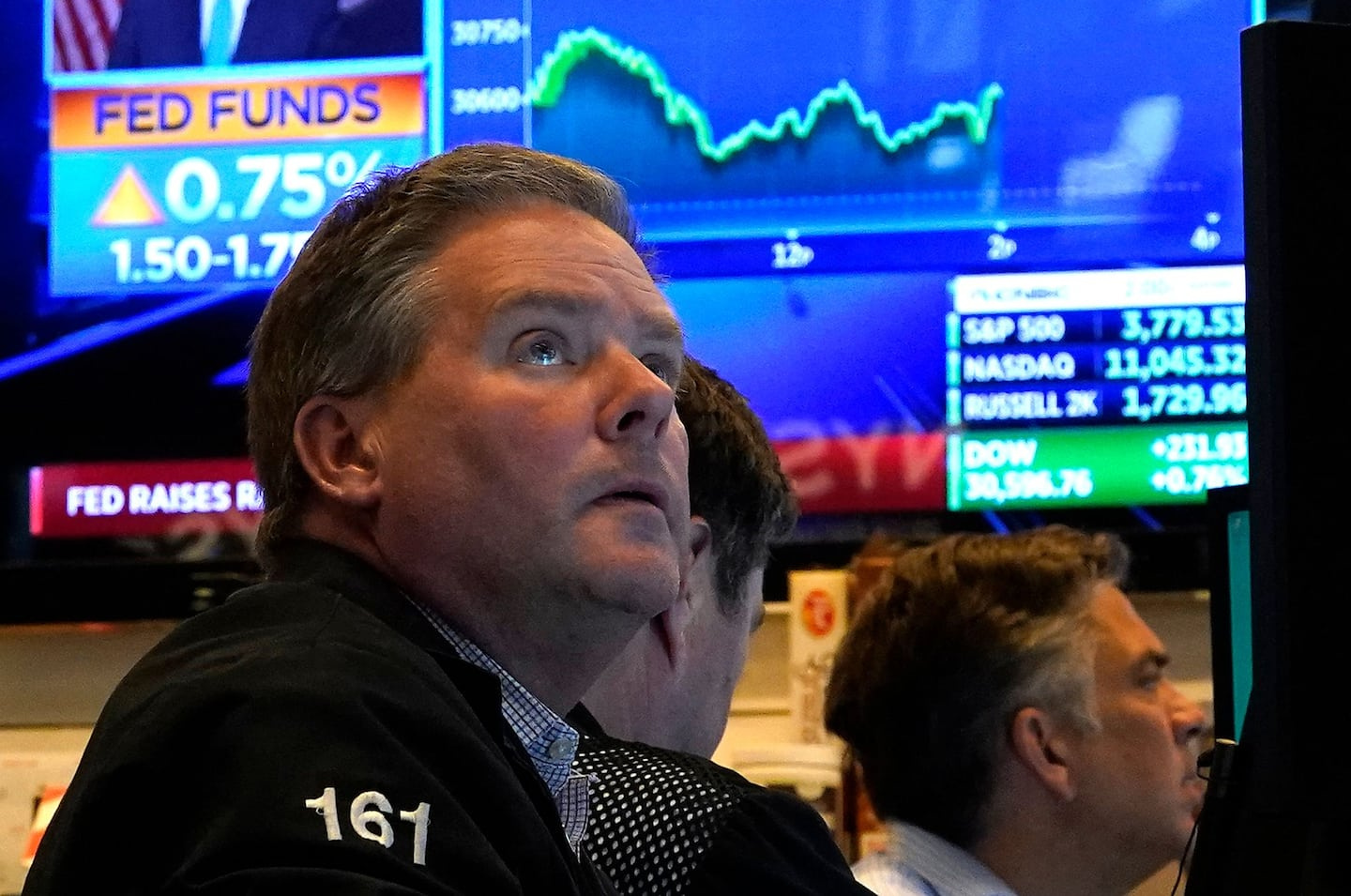 One of the governors of the American central bank (Fed) said on Saturday that he was in favor of a further increase in key rates by three quarters of a percentage point at the next meeting, at the end of July, if the data evolve as he anticipates.

• Read also: François Legault assesses the chances of a recession in Quebec at 50%

The Fed on Wednesday carried out its largest rate hike since 1994, raising them by three-quarters of a percentage point in the face of high inflation.

“If the next data is in line with my expectations, I will support a similar sized move at our July meeting,” on July 26 and 27, Fed Governor Christopher Waller said during a speech in Dallas, Texas. ) before the Society for Computational Economics.

The president of the institution, Jerome Powell, had warned that another increase of this magnitude would be expected in July.

The institution had abruptly lowered its rates in March 2020, in a range of 0 to 0.25% to support the economy in the face of the threat posed by the COVID-19 pandemic.

It began to raise them in March 2022, first by a quarter point, then, at the beginning of May, by a half point, and finally, on Wednesday, by an additional three quarter points.

But it wanted, before starting this movement, to stop its purchases of assets - Treasury bonds and bonds guaranteed by mortgages - which had made it possible to flood the market with liquidities during the crisis.

Because the institution endeavors to widely communicate its intentions upstream, in order to avoid any panic of the markets.

“Concerns about the functioning of financial markets (…) generally limit the speed of the reduction” in purchases, Waller acknowledged, which prevented the Fed from starting to raise its key rates sooner to contain the surge. inflationary.

He also regretted that the criteria set by the Fed to start tightening its monetary policy, namely full employment and inflation on the way to moderately and durably exceeding 2%, did not allow this flexibility either.

“A less restrictive reduction criterion would have allowed greater flexibility to reduce ‘earlier and gradually’, as opposed to the relatively ‘later and faster’ approach that (eventually) happened,” he said. it detailed.

1 Inflation: many Canadians postpone their retirement 2 Strike at the Casino: burst of croupiers on the occasion... 3 Quebec gives a boost to art training organizations 4 Real estate: Marked increase in rental costs in Montreal 5 $14 million to increase the capacity of the world... 6 Strategic Minerals: Ottawa's Late Awakening 7 Where to recruit future workers? 8 Housing for seniors: is the time right? 9 Accommodation for seniors: buying in RPA, is it advantageous? 10 3 ideas for a trip to Centre-du-Québec this summer 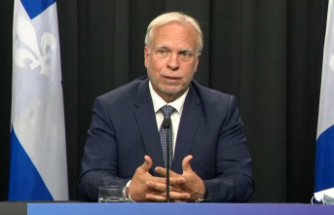 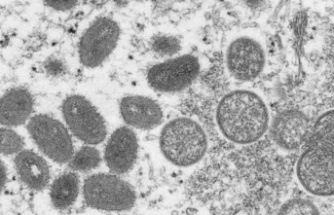 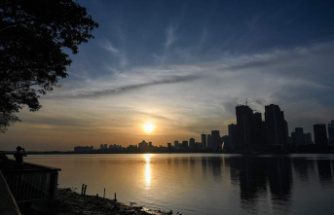 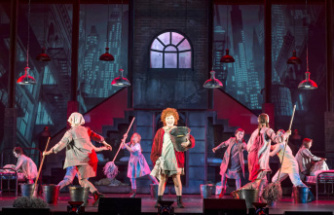 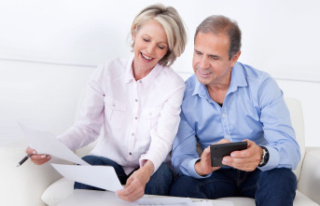 Inflation: many Canadians postpone their retirement