New novel by Claire Norton: the precious bonds between the generations 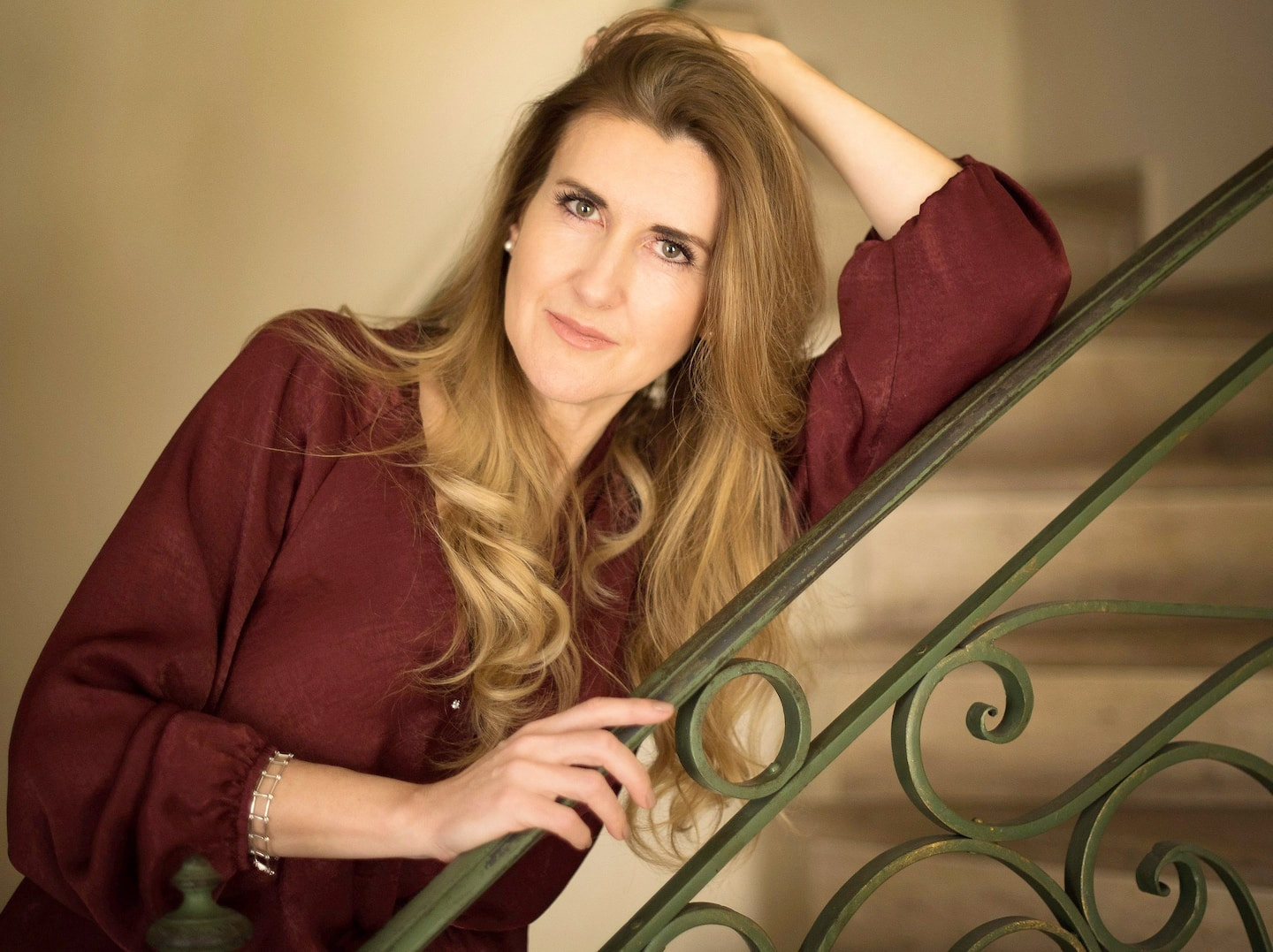 After winning over more than 300,000 readers with her previous novels, French writer Claire Norton returns this year with a new feel-good novel, Le sens de nos pas. Moving, luminous, delicate, deeply human, this story tells the wonderful bond that is created between Auguste, 85, and Philomène, 15. Their joint, unexpected quest will bring them each a precious gift.

At first glance, Augustus and Philomena don't have much in common and nothing should have brought them together. However, this improbable duo undertakes a very particular quest. A quest for truth and a quest for meaning.

"I really wanted to talk about old age and give old age back its nobility and its virtues, while still putting life back at the heart of the story, because I think it's very important", explains Claire Norton, in an interview.

The older she gets, the more she advances in time, the more she realizes, she says, that the people who preceded her have or had something to tell us about how to seek or find meaning in our lives.

"Obviously, I'm talking about grandparents because often grandparents told us: you'll see when you grow up... It's something quite classic, but I think it's true, in the life."

“How many times, on little things, I remember anecdotes or details that my grandparents told me about and which now make a lot of sense. But for that, I had to grow up, mature a little and become aware of it. I think it's something that comes with time."

At the same time, she chose to talk about transmission, which is part of our history. "That's why I put these two characters, Auguste and Philomène, who find themselves at the two ends of life. The only thing they have in common is that they are facing an unpredictable ordeal.”

She also imagined the character of Auguste, in mourning for his wife, jostled by the arrival of his son and his controlling daughter-in-law in his little universe. “Auguste is inspired by a real old man who rather touched me by what he was doing with his life. He was an 87-year-old man who continued to cycle his 30 kilometers every day, at a pace that commanded respect.

“What really hurt me a lot was that he was a man who loved to live, above all. One day, he found out he had an incurable disease and it was terrible. I was young then and within a week I saw him wither away. I think the fear of death was such that it terrified him. I started from there to create my character of Auguste, who must face the final stage of his life, who has lost none of his mental faculties and who, too, loves life above all else.

“To all our grandparents who have so many times told us about:

and whose words take on more and more meaning as we walk in their footsteps...»

1 Live A Live: for enthusiasts 2 New novel by Olivier Bleys: behind closed doors on... 3 Pyongyang accuses Washington of waging biological... 4 The summer of all disturbances 5 Greece, hit by a heat wave, fights forest fires 6 The Earth cries out our past abuses 7 The Culture of Silence in Hockey 8 "To have fun, you have to have known misery" 9 Residential school drama: Pope flies to Canada 10 China launches new space station module 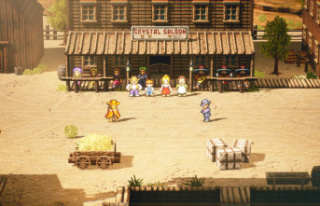 Live A Live: for enthusiasts