New novel by Delinda Dane: romantic adventure in the heart of Scotland 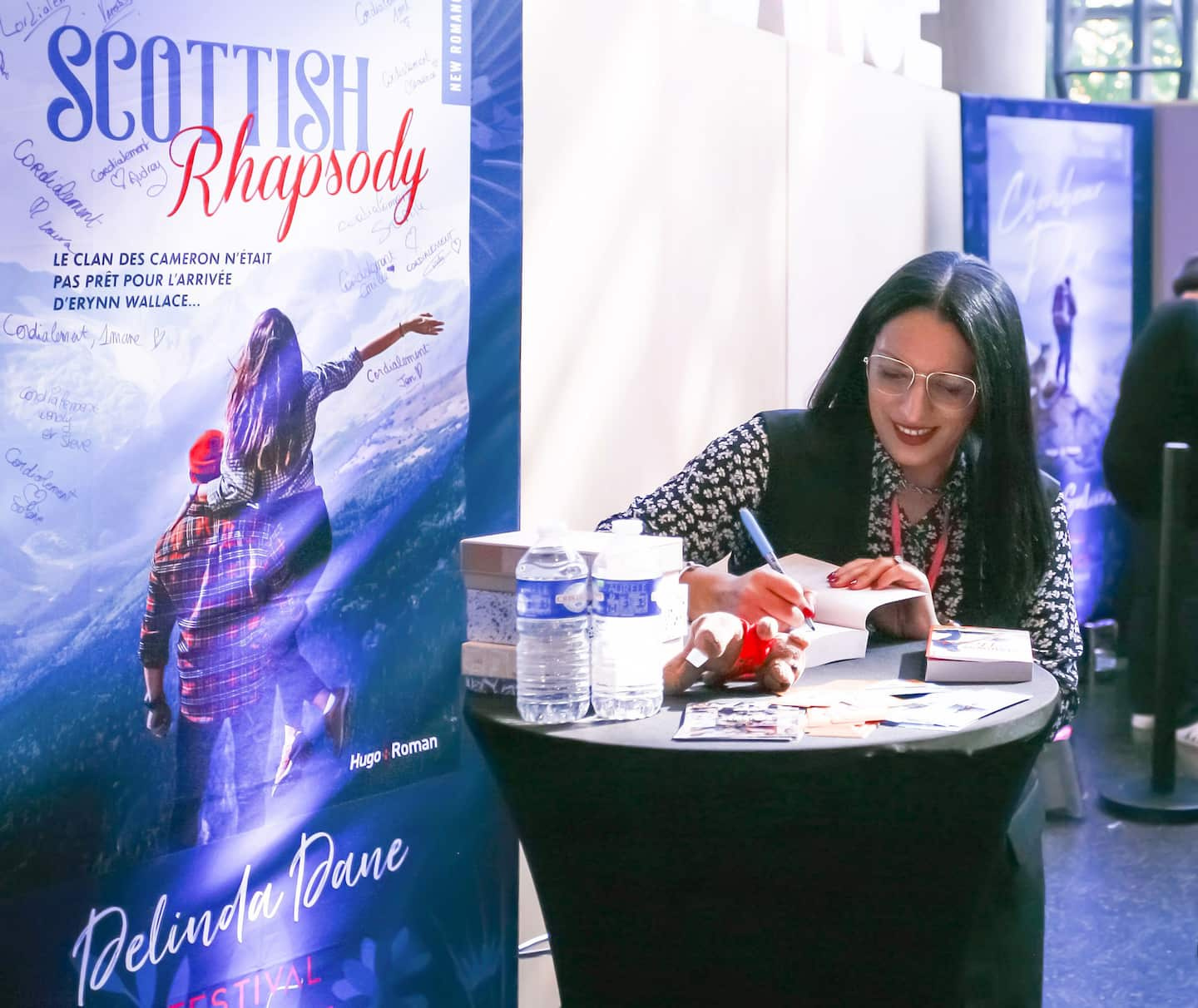 Winner of the Fyctia short story award at the Paris New Romance Festival in 2019, French novelist Delinda Dane imagined a thrilling romantic adventure set in Scotland for her new novel, Scottish Rhapsody. Erynn Wallace, a young girl who grew up in London and forgot her Scottish roots, chooses to marry – for only one year – the heir to the Cameron clan to erase a family debt. Will the little arrangement take an unexpected turn?

The heroine of the novel, Erynn Wallace, grew up in London with an English mother and had long forgotten that Scottish blood ran through her veins.

When her grandfather died, she returned to her native village and felt totally out of place. The people, the accent, the customs...everything escapes her and it seems that Lachlan Cameron doesn't really want to put her at ease. This attractive but unpleasant stranger even treats her with disdain, imagining that she has come to snatch his inheritance before returning to the enemy.

After her grandfather's funeral, she learns from the notary that he owed a considerable debt to the Cameron clan and that her own father risks being ruined and losing the estate of his ancestors. But an ancient custom can change everything: marriage. Erynn accepts, for only one year.

Delinda Dane, a big fan of Diana Gabaldon's Outlander literary series and its TV series adaptation (and a big fan of Jamie Fraser too!), embarked on this literary adventure with enthusiasm and curiosity.

Unlike her heroine, the French novelist has no Scottish roots.

“It is a country that I dream of visiting and it turns out that before writing Scottish Rhapsody, I had to go to Edinburgh and in the meantime there was the Covid. So I had to cancel. But I still wrote, watching a lot of reports, a lot of videos about Scottish culture, about what it's like there and about the Highland Games, which are mentioned in the novel. It really exists. I watched a lot of reports, so as to immerse myself as much as possible in Scottish culture.

“I already loved Scotland and it certainly started with Braveheart, the film with Mel Gibson. That's why I wanted Erynn to be a descendant of William Wallace. I thought it was funny, even if, historically, it's impossible, but in the books, it's allowed. It was a small tribute to a film that I loved.

“Subsequently, Outlander further developed this fascination for Scotland, and made me want to visit this country. I wanted to deal with all these traditions, in the current world, not historically. I did a lot of research: the clans are still present today, even if they no longer have the power they had at the time. There are forums where members of certain clans around the world can meet, keep up to date, etc. It was really a lot of research and it was very interesting. I had to stop to write because I was getting lost in my research!”

Delinda Dane notes that, despite all the years, the Scots have kept this desire to perpetuate traditions. And she agrees that it is difficult to resist the character of Jamie Fraser, to whom she dedicates the book... with humor!

It has had very positive reading feedback in France.

"Many wanted to go to Scotland... because the landscapes, the atmosphere, it made them want to go there!"

♦ Delinda Dane published her first novel on Wattpad in September 2015.

♦ In 2019, she won the Fyctia prize for short stories at the New Romance Festival.

♦ She is very much looking forward to visiting Scotland.

“Angus came to visit me earlier in the morning, to inquire about my state of mind, I suppose. He also made me sign a whole bunch of paperwork. The only document that interested me is the one stipulating that my family would owe nothing more to his family at the end of our little arrangement. Before leaving, he turned to me, observed me for a long time and pronounced this mysterious sentence before disappearing: “Everything is going to be wonderful, and who knows, your union could give rise to surprises?”

1 Novels from here: just the right notes 2 My will: sixty years of writing for Antonine Maillet 3 Guillaume Pineault: a big fan of Bernard Werber 4 Prévost Comic Book Festival: tireless cartoonists 5 Employee-kings are hurting many SMEs 6 Soaring prices, stifling competition: a farmer gives... 7 Three things to know about the duty of loyalty to... 8 He collects his $20,000 just before the Celsius thaw 9 Will you get two raises a year because of inflation? 10 The cancer of credit card debt 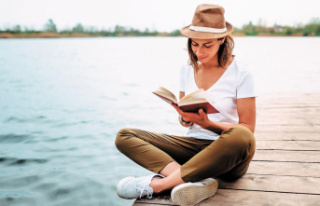