New novel by Olivier Bleys: behind closed doors on a base in the South Pole

A great traveler and emeritus explorer, the French writer Olivier Bleys offers an extremely original camera, addictive as you wish, with his new novel, Antarctica. 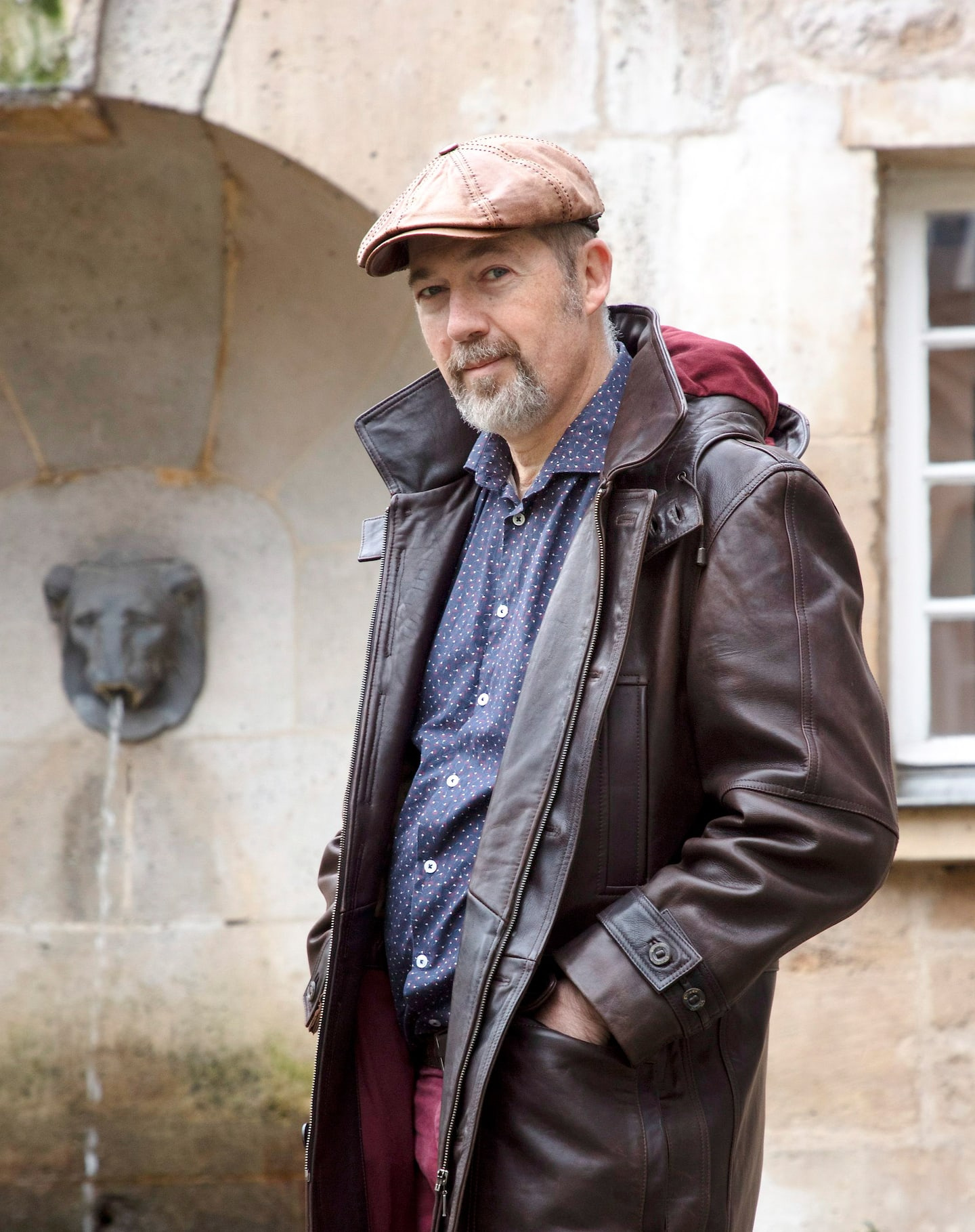 A great traveler and emeritus explorer, the French writer Olivier Bleys offers an extremely original camera, addictive as you wish, with his new novel, Antarctica. Its readers are invited to go back in time to January 1961 to follow the daily life of five men who live on the Soviet base of Daleko. This station at the end of the world is located at this precise point in Antarctica that geographers call a pole of inaccessibility. And there is a murder.

The five Soviets installed in Daleko have a very specific mission. They are charged by the Party with affirming the Russian presence in this region, which is nevertheless uninhabitable.

One morning, the chef, Anton, discovers Nikolai's bloodied body. Their game of chess has gone wrong and Vadim has just struck him with a deadly axe.

How to do justice in a small committee in this polar desert which has no police or prison? Anton decides to write a detailed report on the facts. Vadim is placed in solitary confinement in the cellar.

The case, already complex, becomes even more so when the radio breaks down and the team has no more news from the civilized world. Anxiety rises and Vadim, the murderer, finds a way to escape.

Olivier Bleys, a talented writer, is also a persevering adventurer. His world tour on foot, in stages, was put on hold due to the war in Ukraine. The last part of this project, which started in France, ended in Moscow in July 2019.

“This unfinished world tour on foot has become a completed trans-European one. I don't think we can go any further in the current geopolitical context," he said in an interview.

For Antarctica, he makes us travel, once again.

“This story is part of an authentic news item that happened on a Russian base in the 70s, so a little later than in my novel. There are different versions, and the one I have exploited is that of a game of chess gone wrong.

“The question really arose: what can we do with the victim and what can we do with the murderer when we are in the middle of nowhere on bases that are supplied , at best, once a year? Where there is no local representation of justice, of the police? How's it going? In reality, the prisoner, because it was a slightly better equipped base than the one I am describing, and which was on the coast, was locked up in the Orthodox church for six months, the time that the Russian continental police could take delivery."

Olivier Bleys, on the other hand, imagined that the prisoner was on a base much more difficult to access, far from the coast.

“This base that I am describing actually existed. It faces such harsh climatic conditions that it only existed for twelve days.

“The Soviets at the time, for 12 days, built this outpost and carried out scientific experiments. The remains still exist and the photograph that appears on the banner of the book, which represents a bust of Lenin in the middle of the ice, is really the object that crowns the top of this base, even today.

“For three years that they lived on the base, Nikolaï and Vadim had not sympathized. Their common interest in mechanics meant that they exchanged tools, tinkering together if a single man could not do the job. It stopped there. Vadim knew that his colleague had a sister, a daughter and a wife in Krosnodar, three children from a previous union, a dacha built by his hands on the banks of the Kuban river; a whole life away from the pole – Vadim had nothing, and no one would have regretted it if he had been dead. »

1 Pyongyang accuses Washington of waging biological... 2 The summer of all disturbances 3 Greece, hit by a heat wave, fights forest fires 4 The Earth cries out our past abuses 5 The Culture of Silence in Hockey 6 "To have fun, you have to have known misery" 7 Residential school drama: Pope flies to Canada 8 China launches new space station module 9 Lanaudière: a pantry at the end of a village 10 “Eight women” at the Théâtre de Rougemont: a... 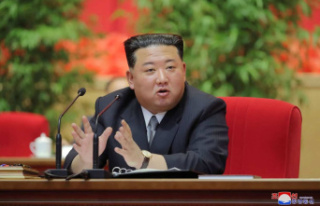