Azerbaijan claimed to have taken control of several positions and destroyed Armenian targets in Nagorny Karabakh on Wednesday, during an escalation that left three dead and revived the risk of war in this mountainous enclave. 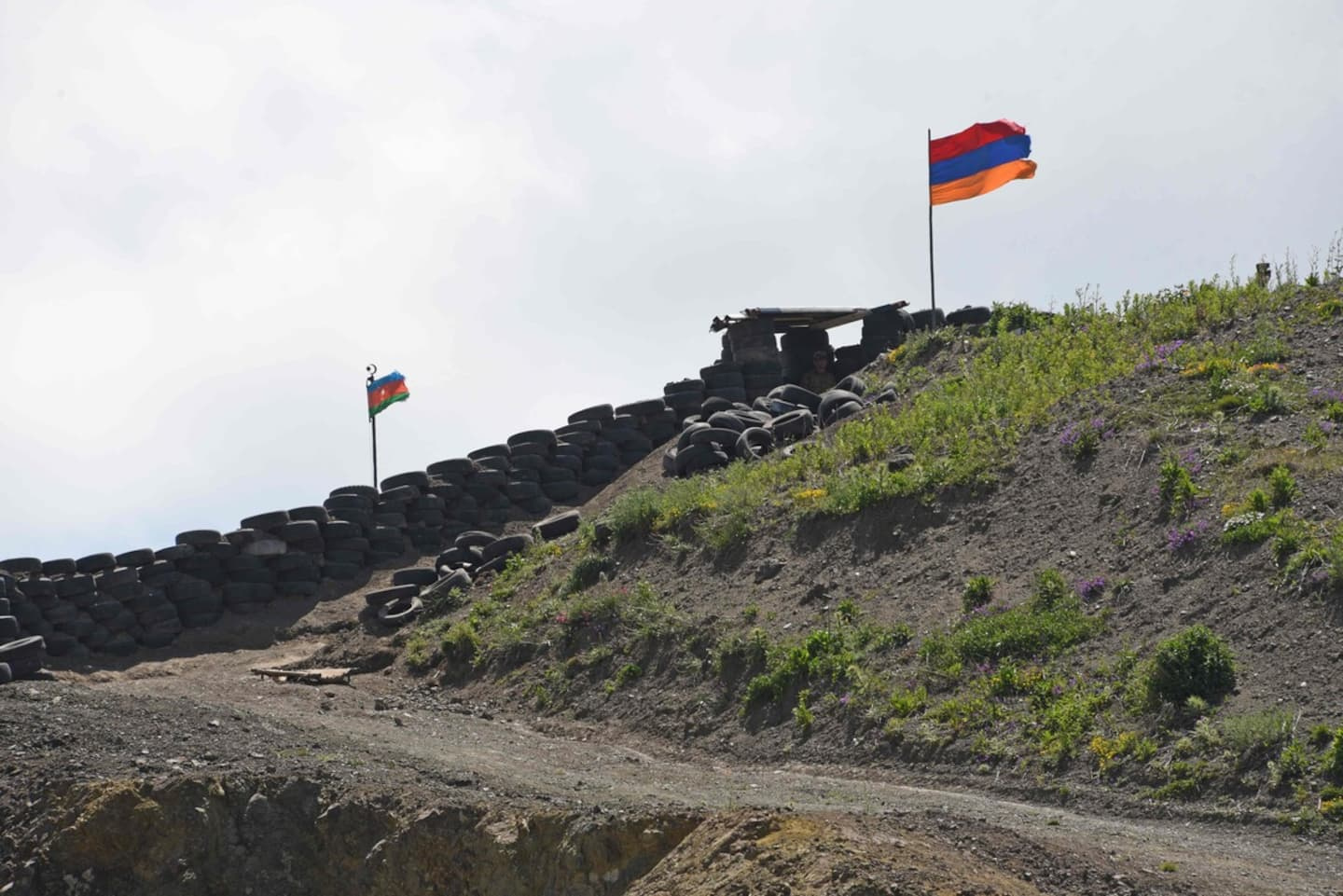 Azerbaijan claimed to have taken control of several positions and destroyed Armenian targets in Nagorny Karabakh on Wednesday, during an escalation that left three dead and revived the risk of war in this mountainous enclave.

“Control has been established on several important heights,” including hills, the Azerbaijani Defense Ministry said in a statement, adding that its forces were in the process of fortifying these positions.

Earlier Wednesday, both sides reported the deaths of at least two Armenian separatists and an Azerbaijani soldier in violence around Karabakh that raises the specter of a new war after that of 2020.

These incidents also risk weighing on the peace talks that have been taking place for several months between Azerbaijan and Armenia, two rival ex-Soviet republics in the Caucasus, with the mediation of the European Union.

Russia, which sponsored the ceasefire that ended the 2020 war and deployed a peacekeeping force to Karabakh, has accused Azerbaijani forces of violating the truce in the Saribaba area.

Moscow, which considers the Caucasus region as its backyard, is taking “steps to stabilize the situation,” the Russian Defense Ministry added in a statement.

The European Union for its part called for the “immediate cessation of hostilities”. “It is essential to de-escalate, to fully respect the ceasefire and to return to the negotiating table to seek negotiated solutions,” said Peter Stano, the spokesman for the head of European diplomacy Josep Borrell, in a statement.

On Wednesday, the Azerbaijani Defense Ministry announced the death of a conscript after "heavy fire" targeted an Azerbaijani army position in the Lachin district, a buffer zone between the Armenian border and Nagorny Karabakh.

Azerbaijan claimed to have carried out an operation dubbed “Revenge” in retaliation, during which “several combat positions of illegal Armenian armed elements were destroyed”.

The Ministry of Defense published a video in which we see several explosions presented as being the result of strikes on the Armenian positions.

Two members of the Armenian separatist forces were killed and 14 injured, authorities in the enclave said, denouncing a "flagrant violation of the ceasefire".

Faced with this situation, the Armenian Foreign Ministry urged the international community to take measures to stop "Azerbaijan's aggressive attitude and actions".

Sign of the escalation of tensions, the leader of the separatists of Nagorny Karabakh, Arayik Haroutiounian, signed a decree on Wednesday proclaiming a partial military mobilization in this territory, according to the website of the presidency.

After a first war that killed more than 30,000 people in the early 1990s, Armenia and Azerbaijan clashed again in the fall of 2020 for control of Nagorny Karabakh, a mountainous region which, supported by Yerevan , had seceded from Azerbaijan.

More than 6500 people were killed in this new war lost by Armenia.

As part of a ceasefire agreement brokered by Moscow, which deployed peacekeepers to Nagorny Karabakh, Yerevan ceded significant territory to Azerbaijan.

This ceasefire agreement has been experienced as a humiliation in Armenia, where several opposition parties have been demanding since the resignation of Prime Minister Nikol Pashinian, whom they accuse of having made too many concessions to Baku.

Despite a timid diplomatic relaxation between Armenia and Azerbaijan, tensions remain high between the two former Soviet republics. Both countries regularly report outbreaks of violence and casualties among soldiers.

Under the mediation of the European Union, the two countries are conducting negotiations to reach a peace treaty.

Azerbaijani President Ilham Aliyev spoke in Brussels in April and May with Pashinyan. According to the President of the European Council, Charles Michel, the two leaders could meet again this summer.

The foreign ministers of the two countries also met last month in Georgia for their first direct talks since the end of the 2020 war.

1 Iranian nuclear: negotiators return to Vienna 2 UK students rise up against erection of 'phallic'... 3 Get in the Game: Your Guide to College Football Odds 4 Tips for Saving Money on Your Bike Insurance Premiums 5 Gala des prix Gémeaux 2022: the documentaries were... 6 A Quick Guide on the Ways to Use a Home Loan Eligibility... 7 What increases the token price? 8 Understanding the procedure of opening a Savings Account... 9 How to make smart investments in crypto 10 6 Side Hustles that can Earn You Extra Income Amidst... 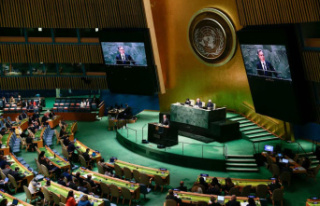