After infant formula, it's the turn of tampons to become scarce on the shelves of some stores in the United States, another illustration of the supply chain problems that can complicate daily life. 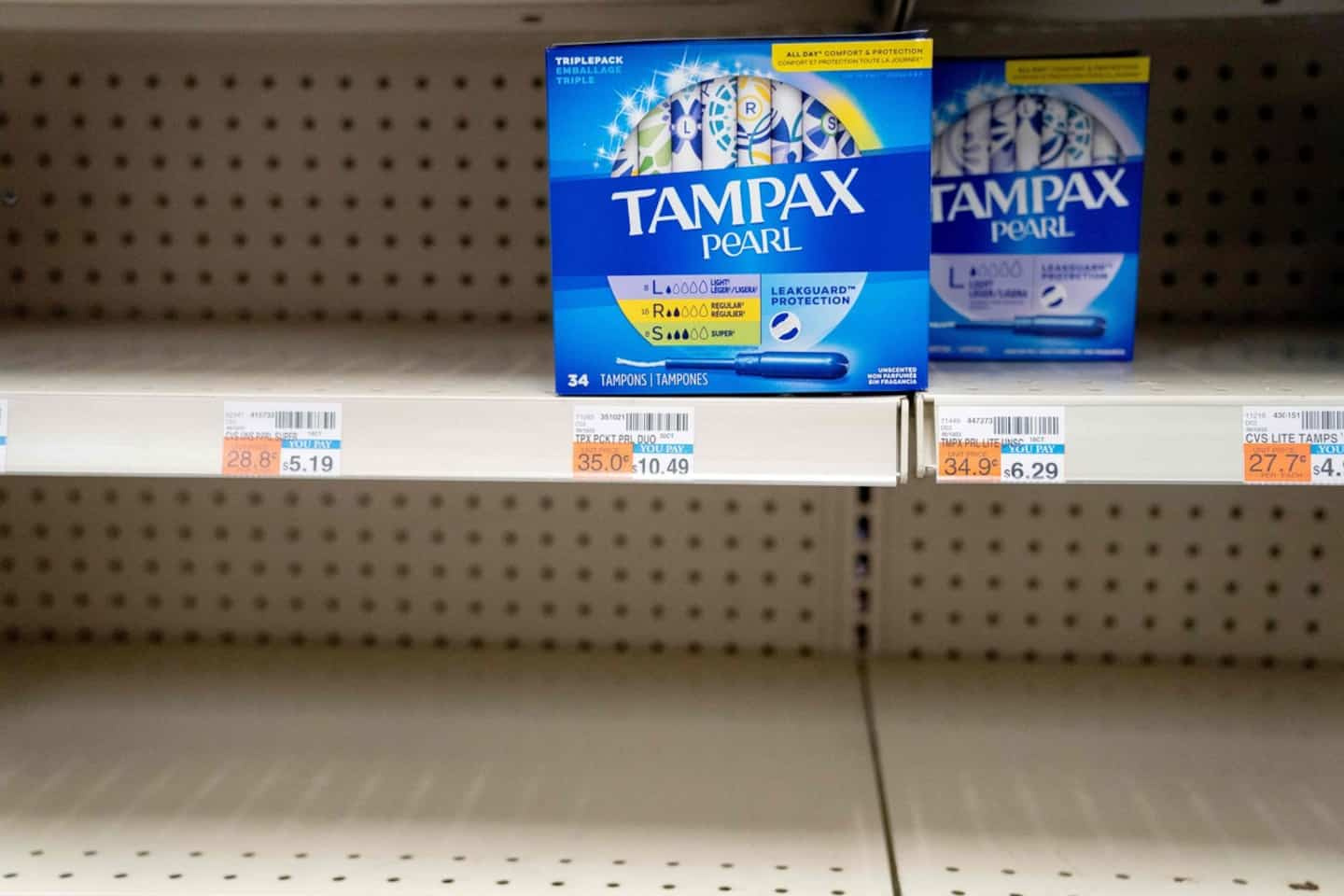 After infant formula, it's the turn of tampons to become scarce on the shelves of some stores in the United States, another illustration of the supply chain problems that can complicate daily life.

Pharmacy chains CVS and Walgreens confirmed in messages to AFP that some brands were temporarily unavailable in certain areas.

"We understand that it's frustrating for consumers not to find what they need," the group said in a post. "We can assure you that this is a temporary situation in the United States and that the Tampax team is producing tampons 24/7 to meet the increased demand for our products," he said. added.

Walgreens says it cooperates with its suppliers "to ensure that we have enough products" in all its establishments.

"If a particular store is temporarily short of specific products, we are working to restock those items as quickly as possible," CVS said.

The situation has been going on for several months, but has gained media coverage in recent days.

For Patrick Penfield, a specialist in supply chain management at Syracuse University, demand has increased in particular because of additional purchases by consumers who fear that, faced with the absence of certain brands on the shelves, they will no longer be able to obtain the product. “Like toilet paper at the start of the pandemic,” he remarks.

There is also a lack of certain raw materials, including cotton and plastic, adds the expert.

"For the third year in the United States, the demand for cotton exceeds production in the country," he said, highlighting in particular the increased need for masks and sanitary protection equipment.

Finally, factories sometimes struggle to produce at full capacity, due to staff shortages or COVID peaks, he says.

But the situation is different from the recent baby milk shortage with more serious consequences: initially caused by problems in the supply chain and labor problems, it worsened when in February a factory in the Manufacturer Abbott in Michigan has closed after a product recall suspected of causing the deaths of two babies.

In the case of tampons, “the factories are running”, notes the expert, predicting a return to normal within the next six months.

In the meantime, these disturbances offer Republicans a new angle of attack against the Democratic administration, the Republican party denouncing in a tweet the “war started by Biden against women”.

1 18 months in prison for a fraudster of elders 2 Université Laval: a tribute to Brian Mulroney 3 Bomb alert in Parliament: a senator complains to the... 4 Pilot projects: paramedics will be able to perform... 5 Brooks Koepka doesn't like the negative 6 John Gibson doesn't want to be traded 7 One more season with CH for Otto Leskinen 8 Wall Street looked for direction before the Fed 9 The May derecho cost Hydro-Québec at least $70 million 10 10 cottages for rent in Gaspésie 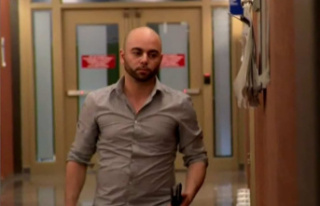 18 months in prison for a fraudster of elders