New trial for the murder of bikers

A trafficker convicted of the murders of two Rock Machines to whom he would have dangled a fortune buried in a wooded area will have a new trial, ruled the Quebec Court of Appeal. 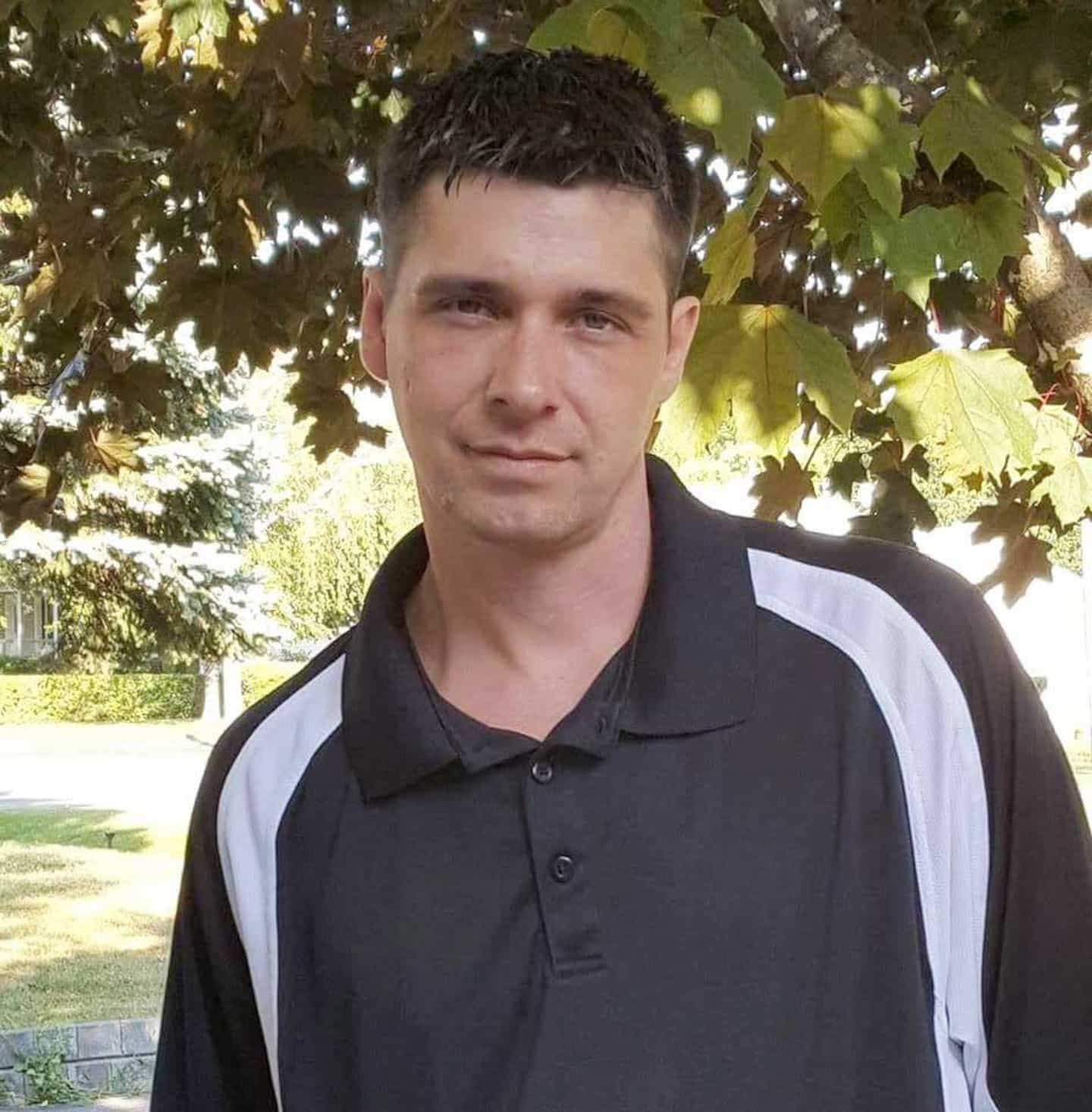 A trafficker convicted of the murders of two Rock Machines to whom he would have dangled a fortune buried in a wooded area will have a new trial, ruled the Quebec Court of Appeal.

Richard Hunt, 43, has been incarcerated since 2016 for the murders of Rock Machine Joseph Fluet and Steven Lamarsh, who were murdered on December 1, 2016. According to evidence presented at the first trial, Hunt was dealing drugs for Fluet and their relationship escalated due to of a debt.

Pretending to want to pay them, the alleged assassin then brought the two bikers to a wooded area in Vaudreuil-Dorion, making them believe that he was going to dig up a hoard of $850,000. Instead, he would have shot them with a .223 caliber long gun.

During the trial, Lamarsh's wife testified about this "ambush" where she was also injured. In defense, Hunt had his spouse testify and then pleaded self-defense.

However, he did not convince the jury, who found him guilty of two first-degree murders in 2019. Hunt was thus sentenced to life in prison, without the possibility of parole until he had served at least 25 years in prison. penitentiary.

The trafficker had appealed the case, where he won due to a judge's error in his instructions given to the jury just before their deliberation.

"The judge...did not indicate to the jury that he could acquit [Hunt] even if he did not believe [the defense witness], provided of course that her testimony raised a reasonable doubt" , explained the Court of Appeal.

1 Conspiracy theorist: a “danger” for the protection... 2 Paul Arcand wants to move on 3 Three-vehicle collision in Saint-Christophe-d'Arthabaska:... 4 Vehicles that switch from gasoline to electric 5 Michaël Bournival: sweet memories of the Cataracts 6 7 concerts to see at Les Francos! 7 Pre-auditions for La Voix: Geneviève and Jeanick... 8 Disappearance of Mélissa Blais: bones found in Lac-Saint-Jean... 9 300 people demonstrate against the tramway 10 Cigale Festival: a real obstacle course 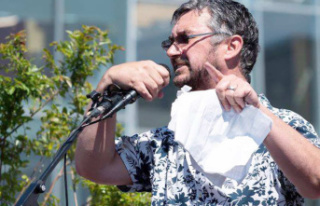 Conspiracy theorist: a “danger” for the protection...