The Crown is appealing the acquittal of two men accused of murder who made detailed confessions to the crime. 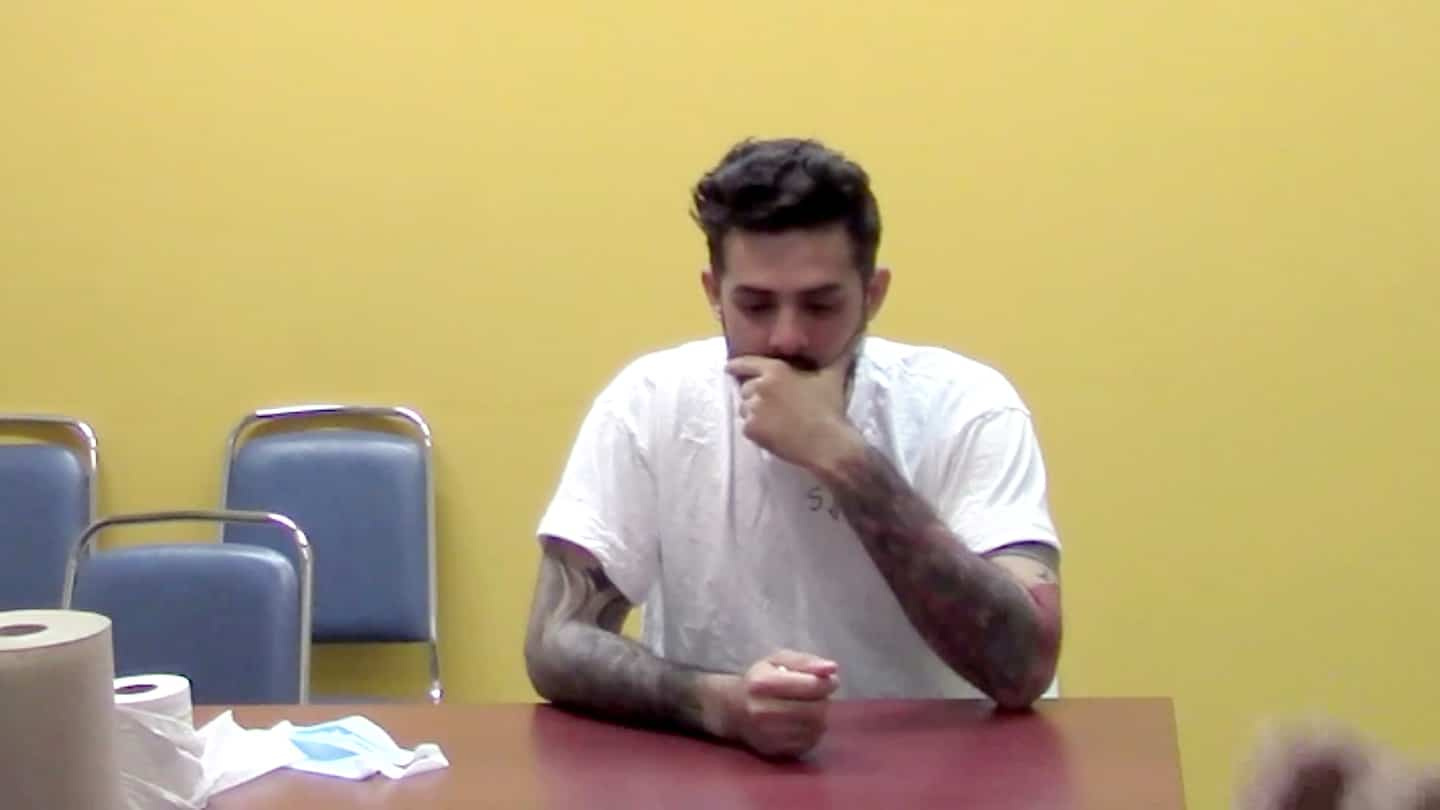 The Crown is appealing the acquittal of two men accused of murder who made detailed confessions to the crime.

• Read also: Dismayed to see the two accused of the murder of their son being acquitted

“It gives us a bit of hope. It's not over until it's over," says Lynda Courtemanche, Simon Dufresne's mother-in-law.

The 31-year-old man disappeared around February 12, 2019. First considered a disappearance, the file was quickly treated as a murder by the Sûreté du Québec.

Jonathan Provencher, 43, and Alfredo Farinas Rodriguez, 26, were later charged with premeditated murder. But at the end of a trial, they declared not guilty of the murder of his son by a jury at the Joliette courthouse on June 27.

If the body of the 31-year-old man was never found, it was because he was wrapped in plastic bags, before being cut into pieces and then burned, witnesses said during the trial. .

According to the Crown theory, Provencher wanted to eliminate the victim as revenge for a $70,000 theft of cannabis and jewelry.

Shortly after his arrest in May 2020, one of the accused himself admitted to the police that he was the one who shot Simon Dufresne, the Journal reported last week.

But in its notice of appeal, the Crown, represented by Me Valérie Michaud, believes that "the trial judge erred in law by excluding the out-of-court statements of the respondent Rodriguez Farinas".

Judge François Dadour did not allow these confessions to be presented in evidence, considering that the police had violated his right to speak to a lawyer.

The jurors, however, heard tapes on which Provencher confesses to an undercover officer how the body was disposed of and talks about the involvement of Rodriguez Farinas.

During the trial, the defense lawyers probably raised doubts as to the identity of the perpetrator of the crime. Indeed, despite the confessions obtained during the investigation, they tried to blame a third party suspect.

This third person was present at the scene of the crime, but would not have participated in the murder, according to the Crown, which made him one of its main witnesses at trial. A publication ban protects his identity.

Judge Dadour refused "to adequately correct the pleadings of the respondents' lawyers, in particular their inflammatory, speculative nature, as well as the expression of their personal opinion on the credibility of the witnesses, which made the process unfair", maintains the Crown, asking that a new trial be ordered.

A third defendant, Jonathan Tshinkenke, 22, of Montreal, was due to stand trial in September. He was charged with conspiracy, complicity in murder and forcible confinement.

The Director of Criminal and Penal Prosecutions, however, issued a nolle prosequi earlier this month against three other defendants, including Tshinkenke. This stay of proceedings allows the DPCP to reactivate the proceedings within the next 12 months.

Tshinkenke is currently serving an eight-year sentence for carrying out a "wheelchair contract", which is to shoot an individual in the legs without killing him, in Montreal in 2019.

- With the collaboration of Valérie Gonthier and Claudia Berthiaume 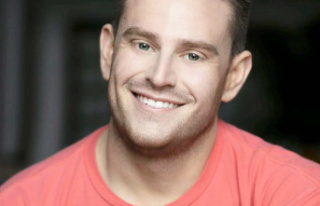 The Montreal king of Xanax is preparing an exit plan