New trilogy by Camilla Läckberg and Henrik Fexeus: on the trail of a serial killer 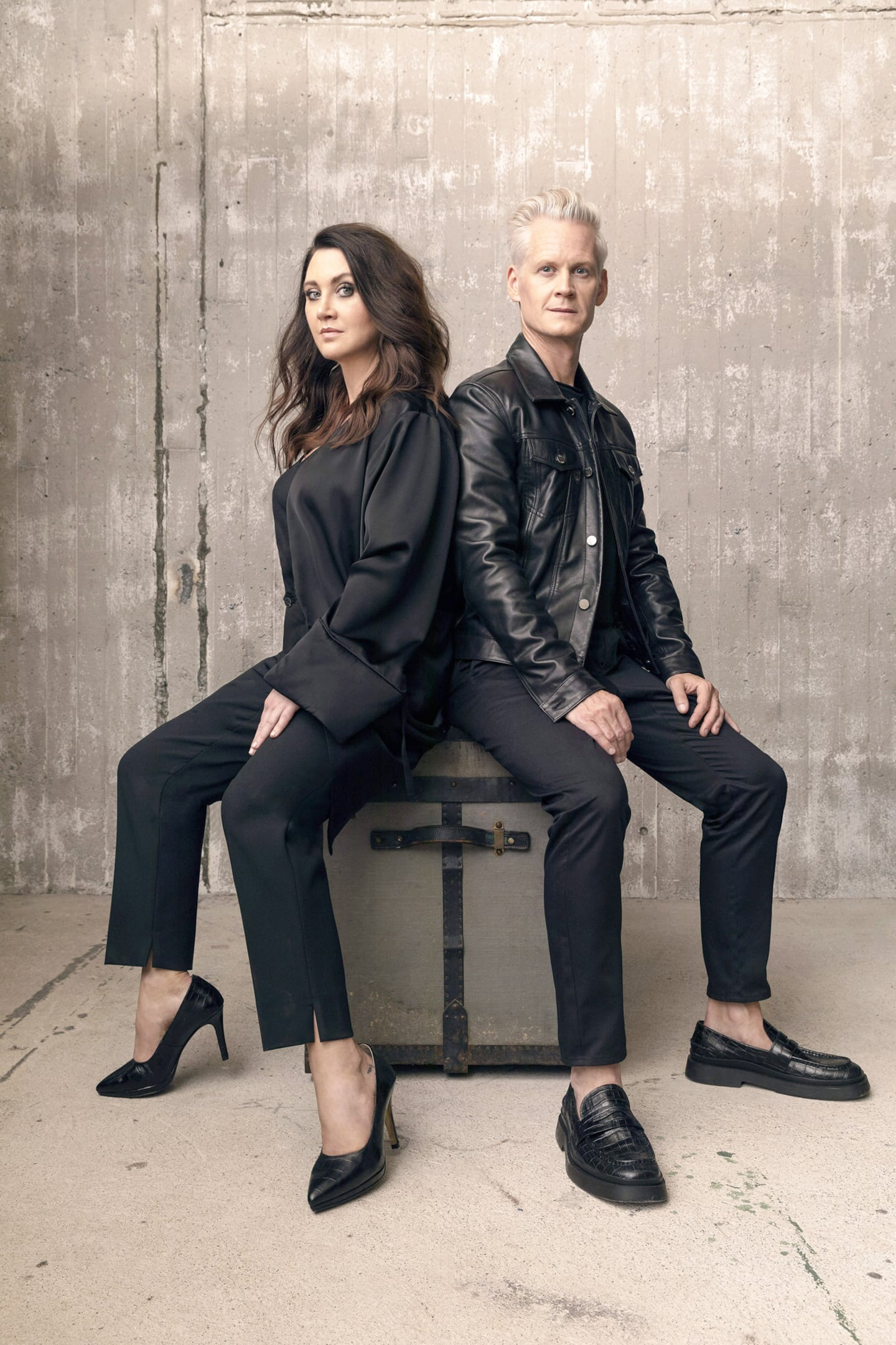 Undisputed queen of Scandinavian thrillers, the talented Camilla Läckberg has teamed up with successful Swedish mentalist Henrik Fexeus to write a scathing new trilogy starring renowned detective Mina Dahbiri and magic expert Vincent Walder. Together, they embark on the trail of a serial killer in the first volume of a new series.

"We've known each other for over a decade, and one day at Camilla's cabin we started discussing books and ideas for books. We ended up with a great idea for a project that allowed us to join forces. We decided to go for it. It turned out to be a good idea!” commented the two writers in an email interview.

The magic box opens with a strange scene: the naked, sword-pierced body of a woman named Tuva is found in an amusement park in Stockholm. The crime scene is reminiscent of a magic trick gone wrong and Mina Dahbiri, a newcomer to Stockholm's crime squad, is tasked with shedding light on this strange case.

To improve her chances of finding the culprit, she seeks the assistance of Vincent Walder, a great mentalist and expert in magic who is popular with the Swedish public with his oversized shows and his media presence.

Thanks to clues found in the amusement park, the duo make the link with a serial killer and set off on his trail before he commits other crimes.

Writing as a duo turned out to be a great writing experience for Camilla and Henrik.

“At first we thought working with one other person would be our biggest challenge, but we soon realized we were a great match to work together. We were surprised – positively – even though we realized that we have different tastes for our work environment. Camilla prefers to write in her cat pajamas in front of the TV while Henrik is a big fan of Post-its and structure.

Amusement parks, fairgrounds and magic shows can be weird and confusing on occasion. In the novel, Camilla and Henrik use it to add a burlesque and entertaining dimension (strange and disturbing too!) to the story.

"It just felt natural to us. We knew we wanted to write in a spectacular setting. An amusement park gives us just that: a lot of everything. We could then take an environment that is initially just nice and reshape it to become a little twisted and scary.”

Henrik Fexeus, renowned mentalist and world authority on non-verbal language, used his knowledge for the writing of the novel.

"It allowed me to create new, complex and interesting characters, but it's also the result of Camilla's wildly creative brain!"

Henrik explains that he has already worked with the police, like Vincent Walder's character, but not in the same context.

"I gave talks, talked about non-verbal language and ways to 'read' people."

Does he himself have any common traits with Vincent Walder?

“Camilla is quite direct about it: she says that Henrik is Vincent, with more social skills.”

Camilla Läckberg, always excellent, finds that the teamwork with Henrik brought a new dimension to the creation of the novel.

“Henrik is an excellent writer with lots of great ideas – it's already a winning combination. He is one of the brightest men I know. His way of observing people, creating puzzles and different clues surprises me enormously.”

♦ Camilla Läckberg is the undisputed queen of Scandinavian thrillers and one of the youngest authors of the genre.

♦ Thanks to her heroine, Erica Falck, and the Fjällbäcka series, she has established herself on the international scene.

♦ Henrik Fexeus is a Swedish mentalist, author and presenter. He has received several awards and his research on non-verbal communication is recognized worldwide.

♦ He launched into fiction in 2017 with a collection for young adults, the first volume of which is Le Perdu.

♦ Camilla and Henrik would love to see their new characters brought to the screen.

“Mina gazed at the man sitting across from her on the other side of the dark brown table. Vincent Walder. She had waited for him while he was changing. He had swapped his stage clothes, a sober and elegant blue suit and a black shirt, for a less formal white T-shirt and black jeans. Despite the month of March and the winter that still held the town of Gävle in its stern grip, Vincent had not put on a jacket.

To her own surprise, she thought to herself that he was a handsome man. It didn't happen to him often. And the word that came to mind was rather “chic”. He had a strict side, a slightly outdated elegance, even in jeans and a T-shirt. Earlier, his costume reinforced this impression.

1 A dose of rage: becoming an FBI informant 2 Why do we need a vacation? 3 Stéphane Bourguignon: his most beautiful literary... 4 In reading mode: friendly reading 5 Events: a revival of thunder 6 An SME turns 50 14 months after the anniversary date 7 Labour: the Beauceron recipe for finding and keeping... 8 What will be the impacts of a fall in the price of... 9 A leak plunges Celsius (again) into embarrassment 10 Money is scarce for young Quebec shoots 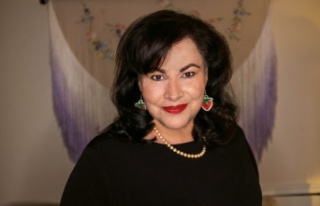 A dose of rage: becoming an FBI informant