Some 40,000 British railway workers are on strike for pay and jobs on Wednesday, a month after their biggest strike in 30 years amid the UK's purchasing power crisis. 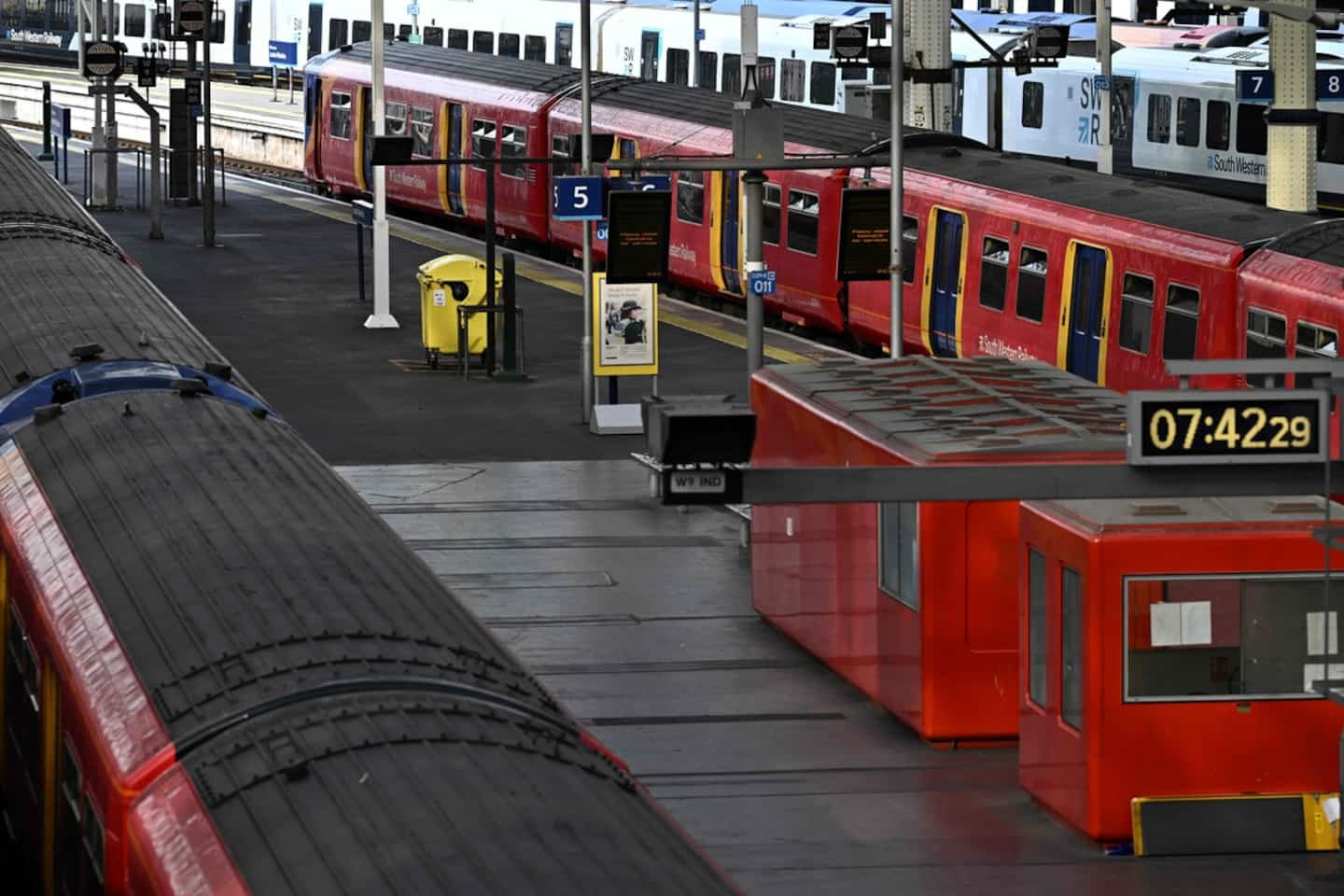 Some 40,000 British railway workers are on strike for pay and jobs on Wednesday, a month after their biggest strike in 30 years amid the UK's purchasing power crisis.

Failing to have won its case after three days of historic strike at the end of June, the rail union RMT called for a 24-hour walkout, hoping in particular to obtain better wages in the face of inflation which is soaring in the country and could exceed 11% by the end of the year.

A hot topic to be tackled by Prime Minister Boris Johnson's successor, who resigned on July 7 after a series of scandals and lies. The head of diplomacy Liz Truss and the ex-finance minister Rishi Sunak are the two finalists in the race to succeed him.

Due to the strike, only around one in five trains will run on Wednesday, across around half of the network, and some areas will see no trains running all day.

In addition to this action, the RMT and TSA unions will launch coordinated strikes on August 18 and 20 and RMT has announced a strike in the London Underground on August 19.

He claimed the public network manager Network Rail had made 'no improvement on his previous salary offer'.

Transport Minister Grant Shapps attacked the unions, accusing them of multiplying strikes and threats of strikes to the detriment of thousands of users.

“We need to do more to stop these very militant far-left unions from disrupting the daily lives of ordinary people,” the minister said on SkyNews on Wednesday.

The strike risks in particular complicating the movement of supporters wishing to attend the semi-final of the Women's Euro, Germany and France clashing Wednesday evening at the MK stadium in north-west London.

1 Weather of the day: still sunny and warm across Quebec 2 Traverse de Matane: non-licensed seagoing personnel... 3 The noose is tightening on Trump 4 Washington will have to bear 'all' consequences... 5 Nord Stream: Russian gas deliveries fell to 20% of... 6 Ukraine strikes an important bridge in the occupied... 7 Discovery of a pink diamond considered the largest... 8 Sex in all its forms 9 Foreign workers: the slaves of Quebec 10 The Pope and Canadian History 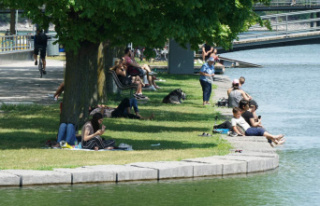 Weather of the day: still sunny and warm across Quebec