New Year: Guy Laliberté back with his crazy decor in a video

Back with his new madness, Guy Laliberté wished his Instagram subscribers a happy new year in an amphibian setting. 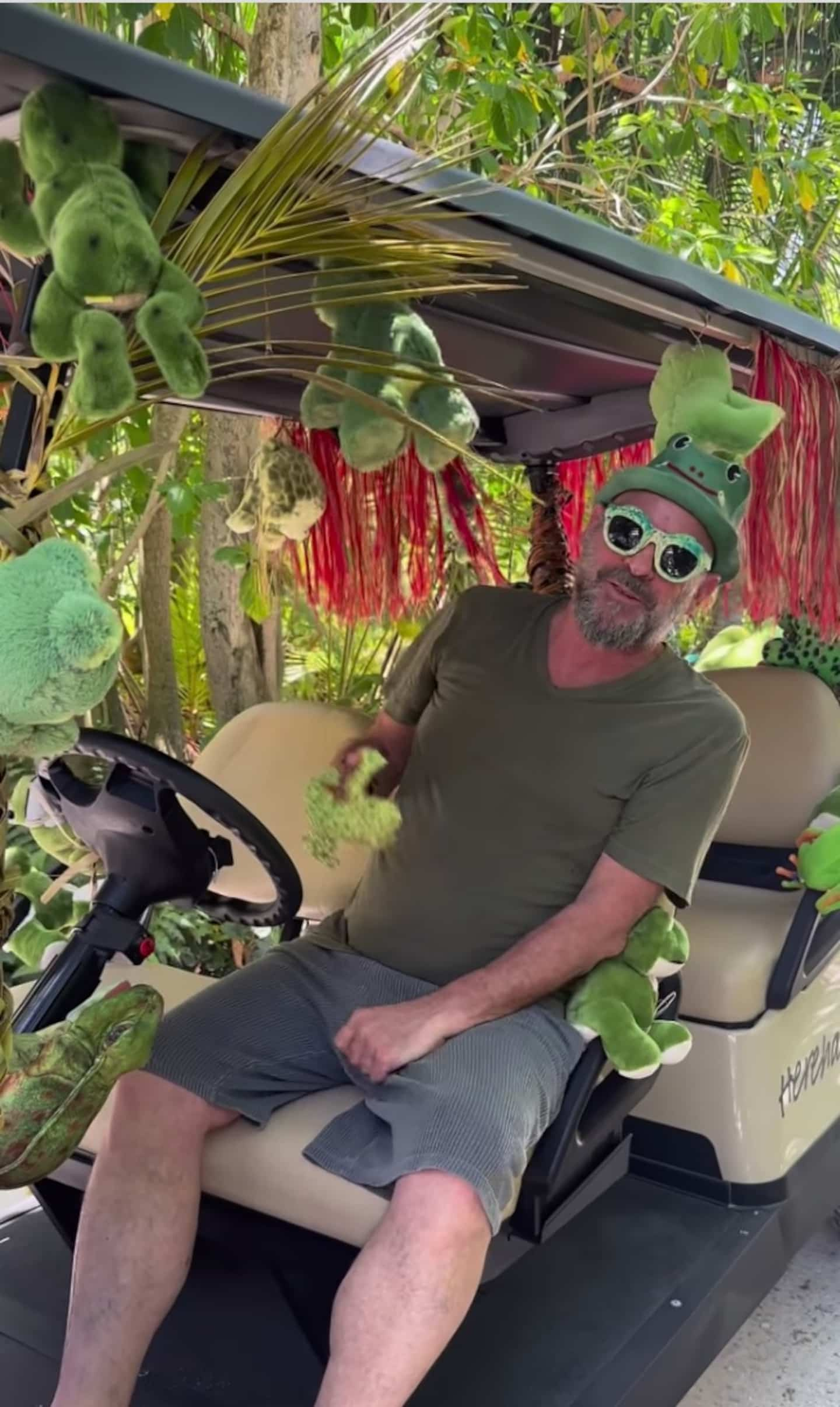 Back with his new madness, Guy Laliberté wished his Instagram subscribers a happy new year in an amphibian setting.

Back with his crazy decor filled with frogs which had allowed him last February to promote his new project, the founder of Cirque du Soleil wanted to wish “a super frogy year”.

The character of Jee the frog was born from the fact that he was often called a "frog" because of his French-speaking Quebec origins. Guy Laliberté had fun playing this character almost a year ago before announcing his new project on February 22: “phygital”, this immersive experience that combines the physical and the digital developed by Hanai World.

This new project relies on the metaverse that connects the real and the virtual in what is called mixed reality. Once again, he is teaming up with Quebec and international artisans for the creation of this new platform.

Recall that in 2015 the businessman sold Cirque du Soleil for $1.5 billion. It wasn't until 2020, however, just before the pandemic, that he sold his last shares of the company to the Caisse de depot et placement du Québec (CDPQ) for US$75 million (CDN$100 million). .

The CDPQ had also been criticized for this investment, the value of which is zero today due to COVID-19.

"No fact validated [in February] the possibility of a pandemic", mentioned the big boss of the CDPQ, Charles Émond, in parliamentary committee in 2020. He also specified that at the time of the transaction it was impossible to knowing that Cirque du Soleil would be forced to cancel all of its shows around the world.

1 Drummondville: stuck on an island for three days after... 2 More fear than harm in Saint-Raymond 3 First Nations: Assistance for children varies widely... 4 World Juniors: Sweden dismisses Finland at the end... 5 Bonduelle formally denies having sent food parcels... 6 25 years ago the ice storm 7 Convoy 2.0: assembly plans in Winnipeg canceled 8 David Savard is getting closer to a return to the... 9 The next Winter Classic will be in Seattle 10 The inappropriate wishes of a German minister under... 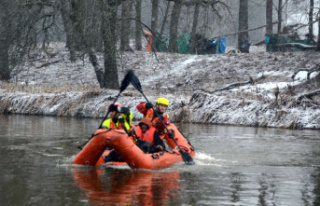 Drummondville: stuck on an island for three days after...