In 2023, more women will pay attention to their psychological health and young people to their wallets, reveals a Léger-Le Journal survey which sees the traditional “do more exercise” coming first among good resolutions. 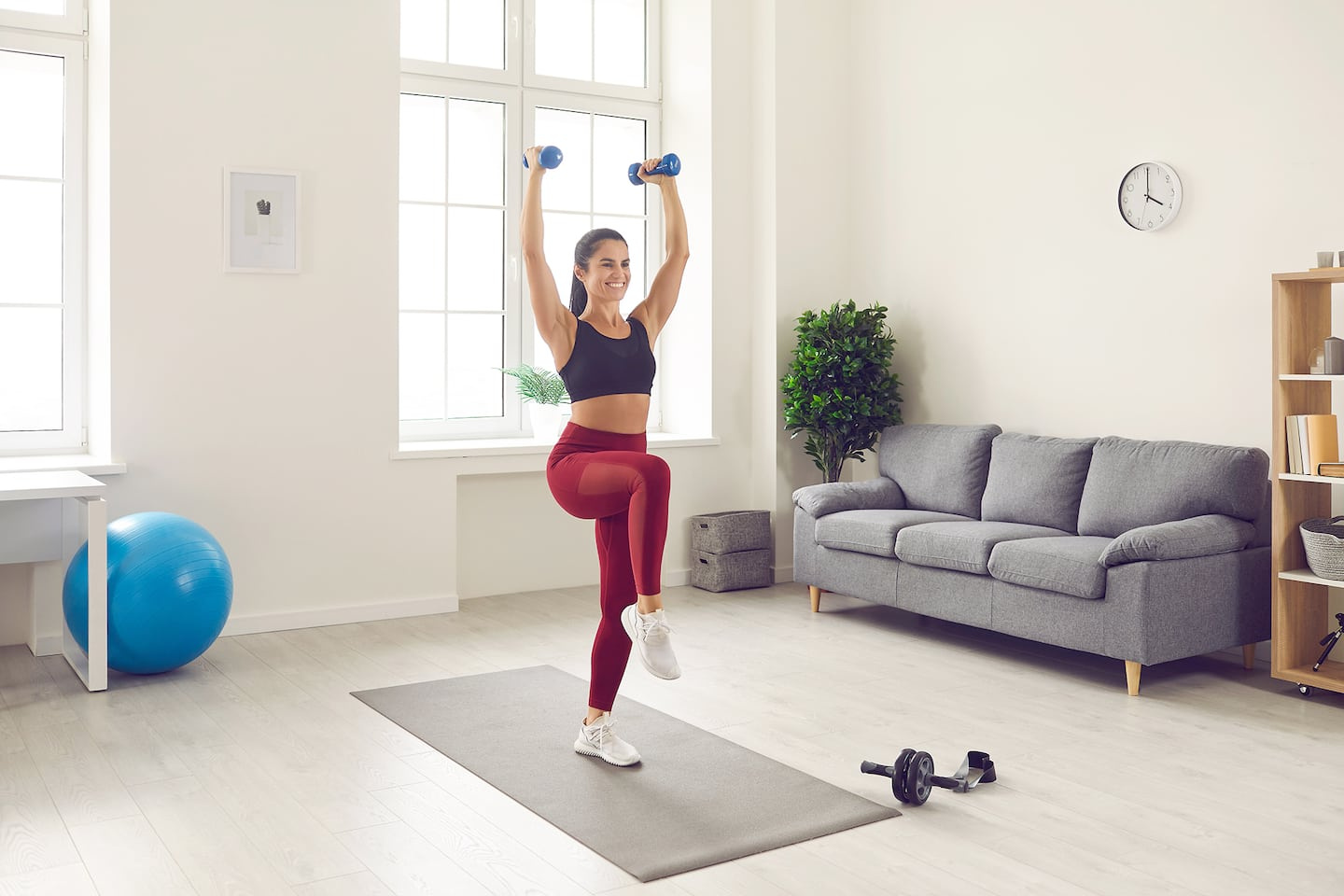 In 2023, more women will pay attention to their psychological health and young people to their wallets, reveals a Léger-Le Journal survey which sees the traditional “do more exercise” coming first among good resolutions.

"Losing weight", "eating better" and especially "exercising more" are the three resolutions that were most often named by Quebecers surveyed by the Léger firm in early December.

Unsurprisingly, more than one in three respondents (36%) intend to go to the gym more often or do more sports.

"The concern for health is there and it is important", notes the pollster Jean-Marc Léger.

We can also see the reflection of the "culture of the image" which is omnipresent these days, suggests Mircea Vultur, sociologist of work and professor at the National Institute for Scientific Research.

Overall, 40% of people intend to make a resolution this year, which means the majority (60%) will not.

"Young people are in a period of their life where they have all kinds of projects," observes Mircea Vultur, who specializes in the professional integration of young people.

That's why, at some point, they have to resolve to go in a specific direction, he explains.

Added to this is the propensity to risk, idealism and revolution, which are characteristics of youth.

“When you are young, you have a lot of hope. The older you get, the more fatalistic you are. [You believe more] that resolutions are useless. That you will not follow them”, interprets Jean-Marc Léger for his part.

When we compare the results by political allegiance, we see that it is the voters of Québec solidaire (QS) who are the most inclined to take resolutions (55%).

This statistical difference could simply be due to the fact that the electorate of QS is younger, supposes Mr. Léger.

The importance of money

Topics related to money, such as “saving or paying my debts” and “consuming or spending less”, appear immediately after those related to health.

Young people are more likely (22%) than the general population (16%) to want to “make more money”.

“The importance of money among our millennials is demonstrated in all our surveys,” notes Mr. Léger.

This does not surprise Mircea Vultur. Basically, young people have less money, which partly explains their desire to earn more.

Added to this are job opportunities that are multiplying due to labor shortages. Mr. Vultur also observes an “addiction to quick money”.

Some also need to rebuild their cushion after the pandemic. “Many have lost their jobs” due to the confinements, he recalls.

Only one statistical difference appears when we compare the resolutions according to gender: that of “improving [one’s] psychological health”.

“Mostly, women hold relational jobs which mobilize their emotions and which consist of taking care of others”, analyzes Mr. Vultur.

Added to this is the mental burden for mothers when they come home and have to take care of everything.

Also, men are going to be more likely to not recognize the importance of mental health and to deny that they're in pain, Vultur adds.

Methodology: Web survey conducted from December 7 to 10, 2022 with 1,002 Quebecers from the LEO online panel. The results were weighted to ensure a representative sample of the population. The margin of error does not apply to a panel, but for comparison, a probability sample of 1002 respondents would have a margin of error of 3.1%, 19 times out of 20.

1 Ken Block, rally driver and internet star, dies in... 2 Tanzania: President lifts ban on opposition political... 3 Why the wave of COVID in China worries? 4 Jeremy Renner operated after his serious accident 5 The Ibex 35 turns upward (0.89%) in the middle and... 6 President Lula meditates in front of Pelé's... 7 A 90-year-old man delivers his newspapers in the desert 8 Denis Shapovalov continues his journey in Adelaide 9 North Korea: Washington and Seoul prepare a response... 10 Prince Harry wants to reconcile with Prince William... 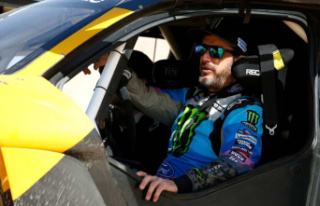