New York City on Tuesday asked the World Health Organization (WHO) to rename monkey pox – “monkeypox” in English – a name deemed stigmatizing and which risks pushing patients to isolate themselves rather than to seek care. 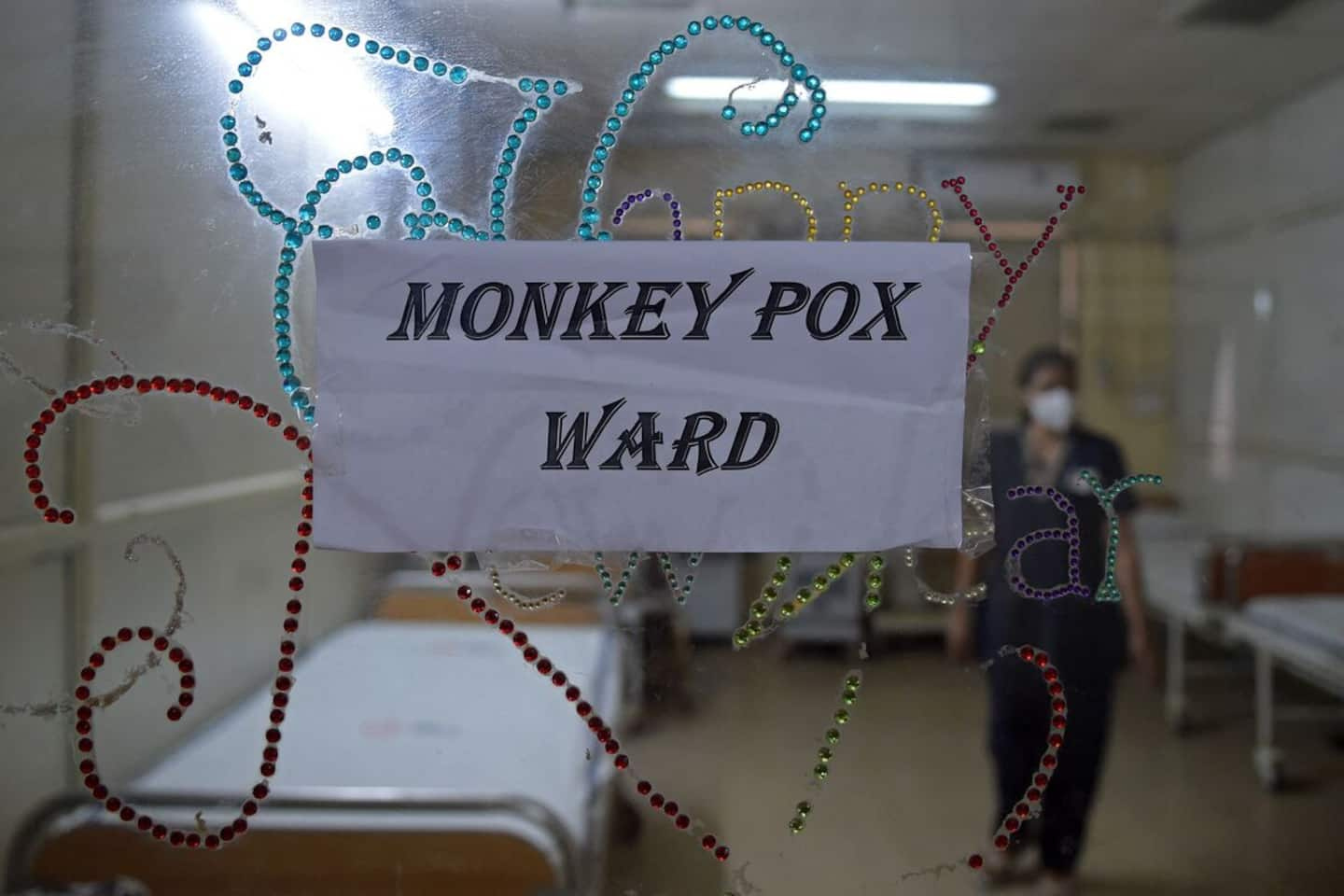 New York City on Tuesday asked the World Health Organization (WHO) to rename monkey pox – “monkeypox” in English – a name deemed stigmatizing and which risks pushing patients to isolate themselves rather than to seek care.

“We are increasingly concerned about the potentially devastating and stigmatizing effects that messaging around the monkeypox virus can have on (of) already vulnerable communities,” writes the New York City Commissioner of Health, Ashwin Vasan, in a letter to WHO Director General Dr Tedros Adhanom Ghebreyesus.

The latter had also mentioned this possible change in mid-June, which Mr. Vasan recalls in his letter.

According to the Health Commissioner, this “terminology” is also “rooted in a racist and painful history for communities of color”.

In his letter, he recalls the negative effects of false information during the appearance of the AIDS virus (HIV) or of the racism suffered by Asian communities after the Covid-19 pandemic, which US President Donald Trump had described as “Chinese virus”.

“Continuing to use the term monkeypox to describe the current outbreak can rekindle these traumatic feelings of racism and stigma — especially for black people and other people of color, as well as community members. LGBTQIA , and they may avoid using vital health care services for this reason,” adds Ashwin Vasan.

Anyone can catch monkeypox, but since its appearance in Europe and the United States, the virus has spread overwhelmingly among men who have sex with men.

New York is the most affected city in the United States in terms of the number of cases, with 1,092 contaminations detected since the start of the epidemic.

1 The pandemic did indeed begin in the Wuhan market,... 2 The first block of the 55th Quebec Games Final is... 3 Jonathan Toews is not very enthusiastic 4 Romell Quioto to new heights 5 Shocking humor offered at Just for Laughs 6 Where to see the pope in Quebec on Wednesday? 7 NHL: bad news for the Flyers 8 Opioid crisis: the Teva laboratory announces an agreement... 9 QMJHL: Rioux leaves the Drakkar, Grégoire takes over 10 Tennis: the return to the sources of Félix Auger-Aliassime 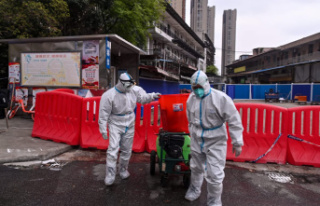 The pandemic did indeed begin in the Wuhan market,...