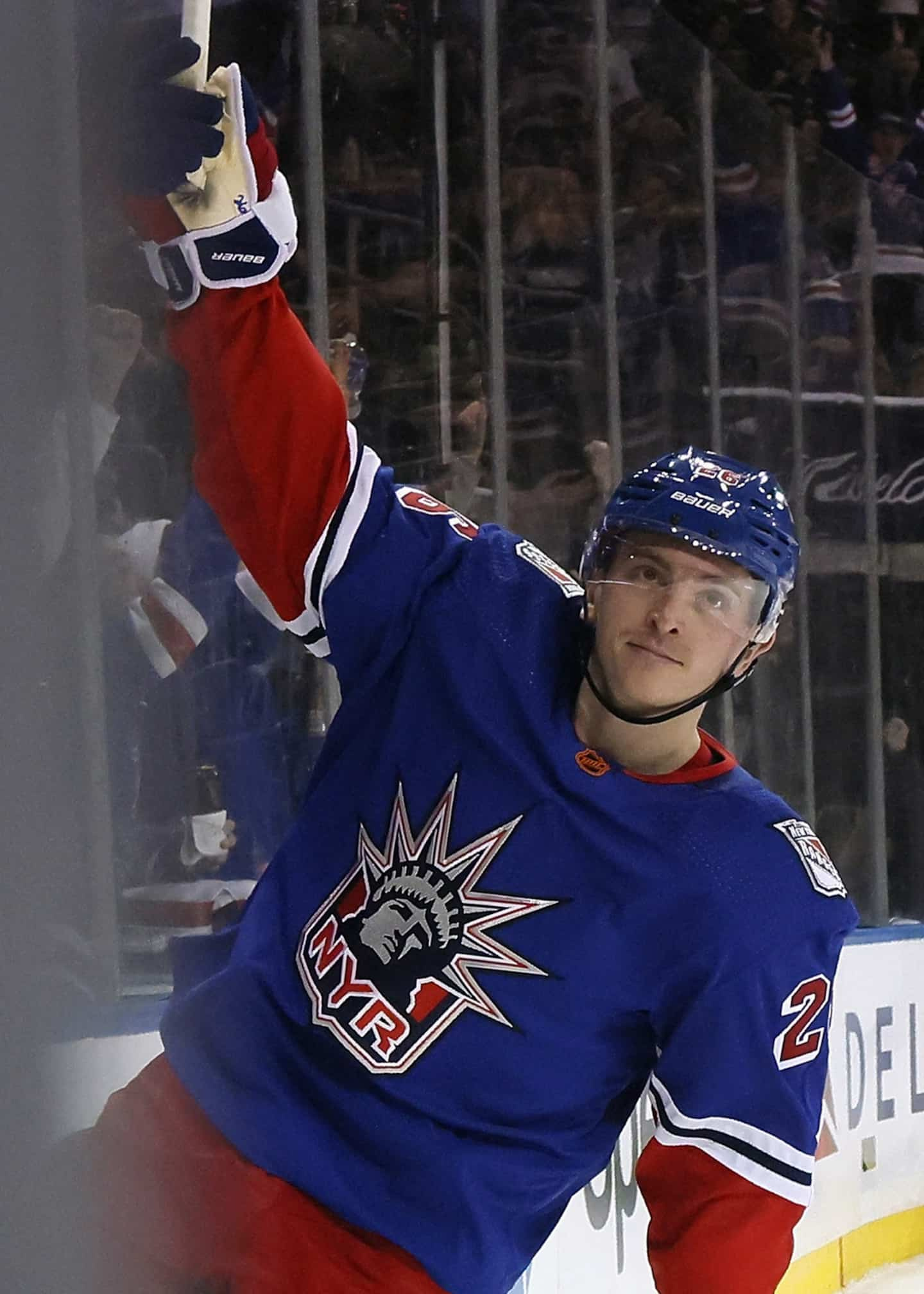 • To read also: “It was a very difficult day”: the Sabers were thinking of Damar Hamlin

The 29-year-old athlete therefore has a valid agreement until the end of the 2024-2025 season. The "Blueshirts" did not reveal the financial details of the new contract, but according to the sports site The Athletic, the American will receive $ 800,000 annually.

Vesey is currently in his second stint with the Rangers organization, having been hired as a free agent last October.

He started his career in the National League in New York in 2016-2017, but the Rangers traded him to the Buffalo Sabers in July 2019. He has since worn the colors of the Toronto Maple Leafs, the Vancouver Canucks and the New Jersey Devils.

This season, Vesey has hit the target six times and has provided as many assists for 12 points in 38 games.

1 Hollywood stars send love to injured actor Jeremy... 2 The 2nd season of "Portrait-robot" on Club... 3 Shakira shares a powerful message about the betrayal... 4 STATEMENT: Yutong Provides 888 Electric Buses to Transport... 5 He forgets his wife during a pee break! 6 A US Congress without a president: still no agreement... 7 Romanian authorities reportedly seize Tate brothers'... 8 Speaker of the House: flight over a cuckoo's... 9 Child who fell into 35-meter hole in Vietnam declared... 10 First National Ribbon Skirt Day 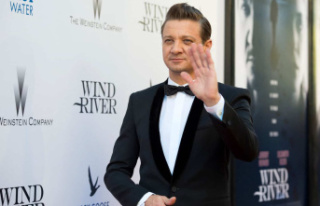