NEW YORK | As 'intelligent' as she is, elephant Happy is not a person and cannot enjoy human rights, New York state's highest court has ruled, ending a battle as much ethical as legal. 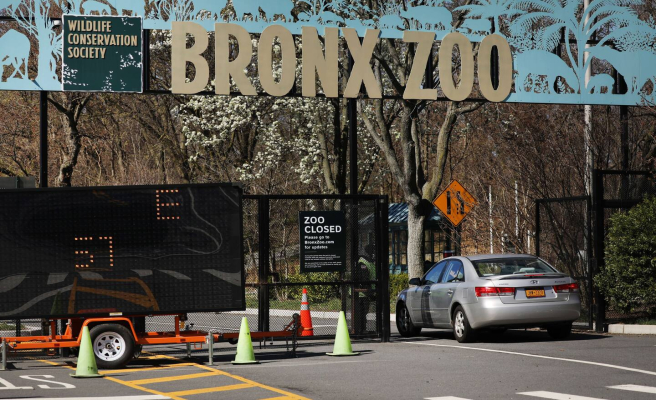 NEW YORK | As 'intelligent' as she is, elephant Happy is not a person and cannot enjoy human rights, New York state's highest court has ruled, ending a battle as much ethical as legal.

The New York Court of Appeals had been seized of an appeal by the animal rights association Nonhuman Rights Project which demanded the transfer of Happy from a zoo in the Bronx, where she has lived for 45 years, to a sanctuary. for elephants.

This Asian elephant is "extraordinarily autonomous and cognitively complex" and should be "recognized as a legal person with the right to freedom", had pleaded the association which has introduced similar remedies for other elephants and chimpanzees across the United States.

Although "elephants are intelligent beings who deserve adequate care and compassion", this right "does not apply to Happy, a non-human animal who is not a person subject to unlawful detention", ruled the New York High Court in a ruling released Tuesday and written by Chief Justice Janet DiFiore.

For her, proving Happy would upset all "interactions between humans and animals", in terms of property, in the food industry or medical research. And, after the elephants, “what about dolphins and dogs? Or cows, pigs or poultry that are kept under much more restrictive conditions?

Reflecting the great sensitivity of Americans to the animal cause, two of the seven judges of the Court however dissociated themselves from this decision.

For them, the Court should have recognized Happy's right to liberty "not only because she is a wild animal that is not meant to be caged and exhibited, but also because conferring rights to others defines our society.

In his argument, one of them recalls that the Bronx zoo had exhibited, in 1906 in the monkey space, Ota Benga, a member of the Pygmy people kidnapped in Africa. "Mr. Benga was a human being, Happy is not” but “the two suffered enormously from their detention”, writes judge Rowan Wilson.

To say that after women and slaves it makes “logical” to extend rights to elephants is “an odious comparison,” Justice DiFiore retorted.

In conclusion, she underlined the “enormous interest” that this dossier has aroused among the public. “It testifies to the complicated and evolving relationship between humans and animals”, writes the magistrate, praising “the will of society to dialogue on the subject”. She hoped, however, that it would continue in legislatures rather than the courts.

1 Russian invasion: Ukraine has received "about... 2 Travelers by plane and train will no longer have to... 3 Officers involved in Riley Fairholm's death testify 4 CF Montreal: matches will no longer be broadcast on... 5 QMJHL: it will start on September 22 6 Largest brand portfolio for Grandio Group 7 Disappearance of two men in the Amazon: what we know 8 A decoration given to a godfather of the American... 9 Canadian official at Russian party: Joly denies knowing 10 A rise in COVID cases that “wants to settle” 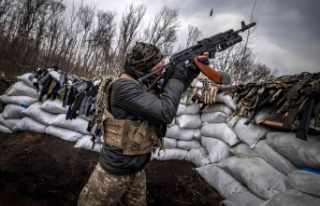 Russian invasion: Ukraine has received "about...