NFL: a Canadian player with cancer

Young Canadian wide receiver John Metchie III, a member of the Houston Texans, announced on Sunday that he has a form of leukemia. 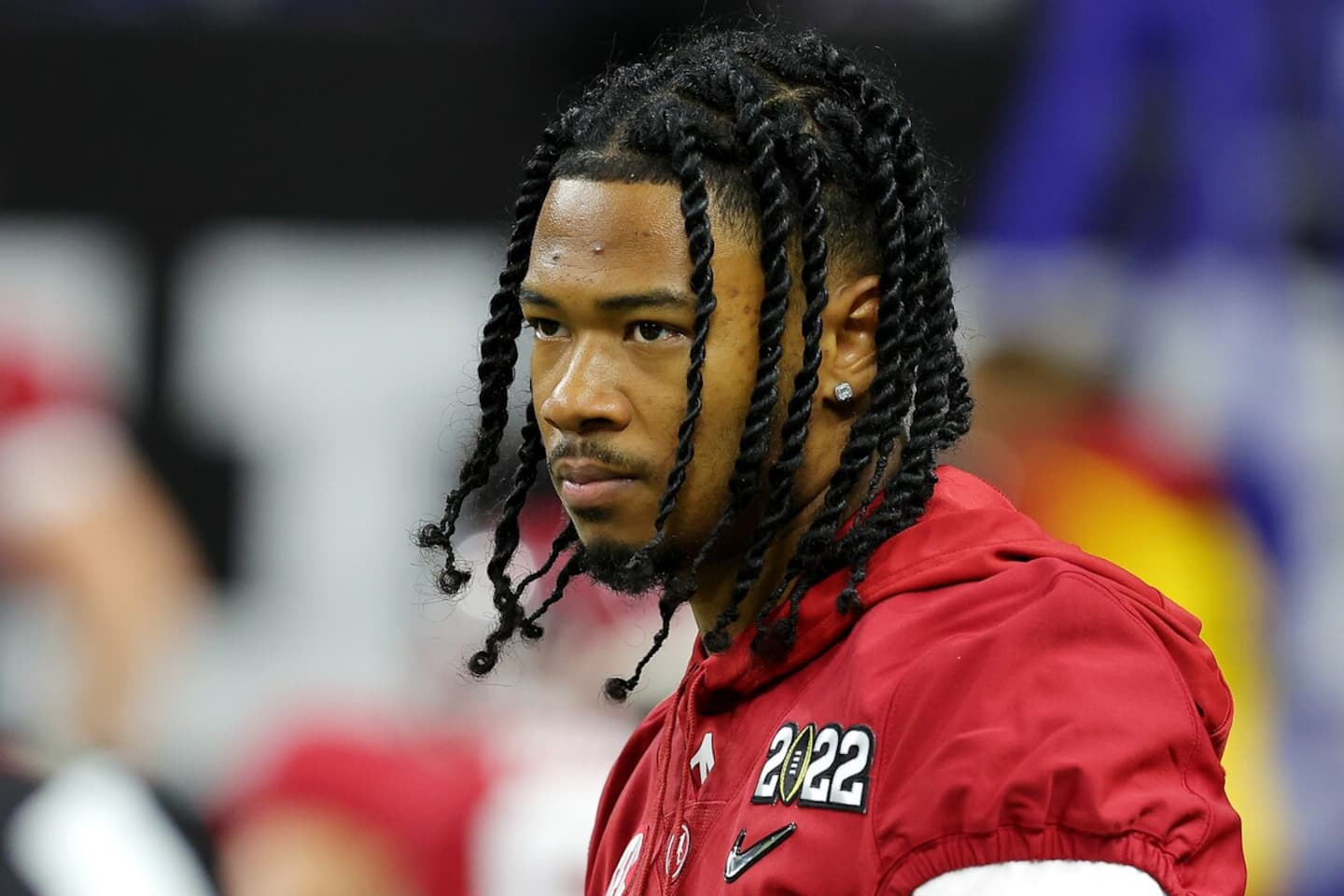 Young Canadian wide receiver John Metchie III, a member of the Houston Texans, announced on Sunday that he has a form of leukemia.

A statement released by the NFL organization revealed that the 22-year-old suffered from acute promyelocytic leukemia, “the most easily curable form of leukemia”.

“I am currently receiving excellent medical care, I am in good spirits and I expect to recover later, can we read in the short message transmitted by the team.

“I probably won't play football this season. My main focus will be my health and recovery. Thank you in advance for your support and best wishes. I can't wait to come back stronger than ever."

The Texans obtained the services of Metchie III with the 44th pick of the last Goodell circuit draft. He previously played with the Crimson Tide of Alabama.

Metchie III was born in Taiwan to a Taiwanese mother and a Nigerian father. After a short stint in Ghana, her family moved to Brampton, Ontario, later settling in the United States. 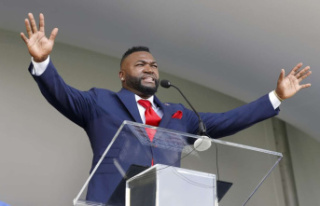 Baseball: David Ortiz officially in the Hall of Fame