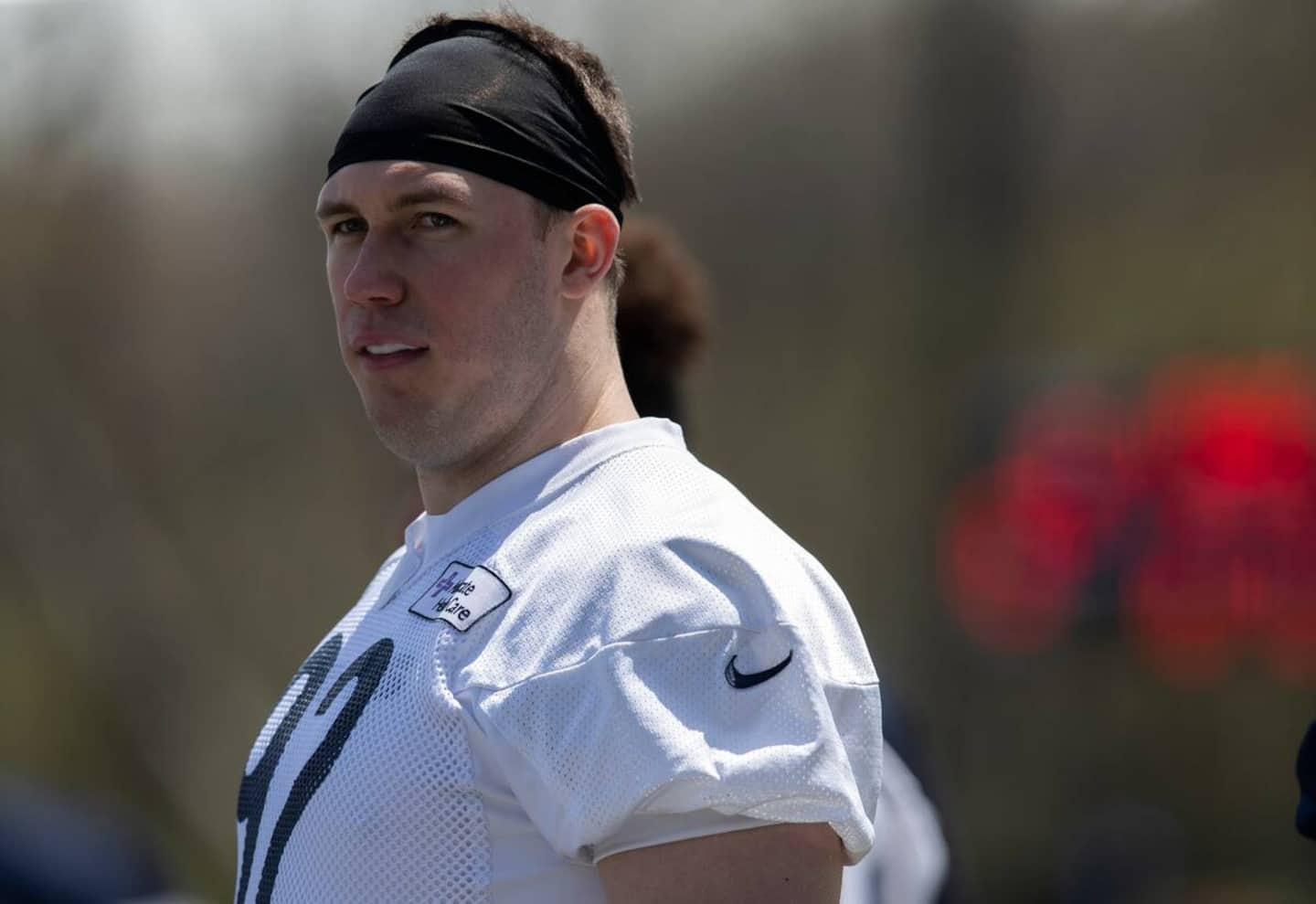 In December, the Quebecer had also obtained the opportunity to demonstrate his skills at the Los Angeles Chargers.

Betts is coming off a stellar season in the Canadian Football League (CFL), playing for the BC Lions in 2022. In 18 games, he has amassed 26 defensive tackles, two special teams tackles and seven quarter bags.

This was his first campaign with the Lions. The Université Laval Rouge et Or product previously played two seasons for the Edmonton Elks, the team that selected him with the third overall pick in the 2019 CFL Draft.

That year, he had signed with the Chicago Bears – in the NFL – as a free agent. He had been released during the training camp of this formation and had then decided to join the Alberta club.

During his college career, Betts won two Vanier Cups with the Rouge et Or. He is also the first athlete to have been the recipient of the J.P. Metras Trophy for three consecutive seasons. This honor is given to the best lineman on the Canadian university circuit. 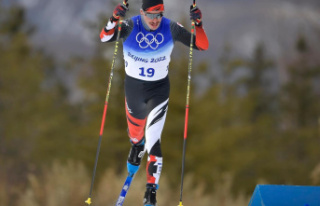