The verdict is in: Cleveland Browns quarterback Deshaun Watson will be suspended for six games for violating the NFL's conduct policy. 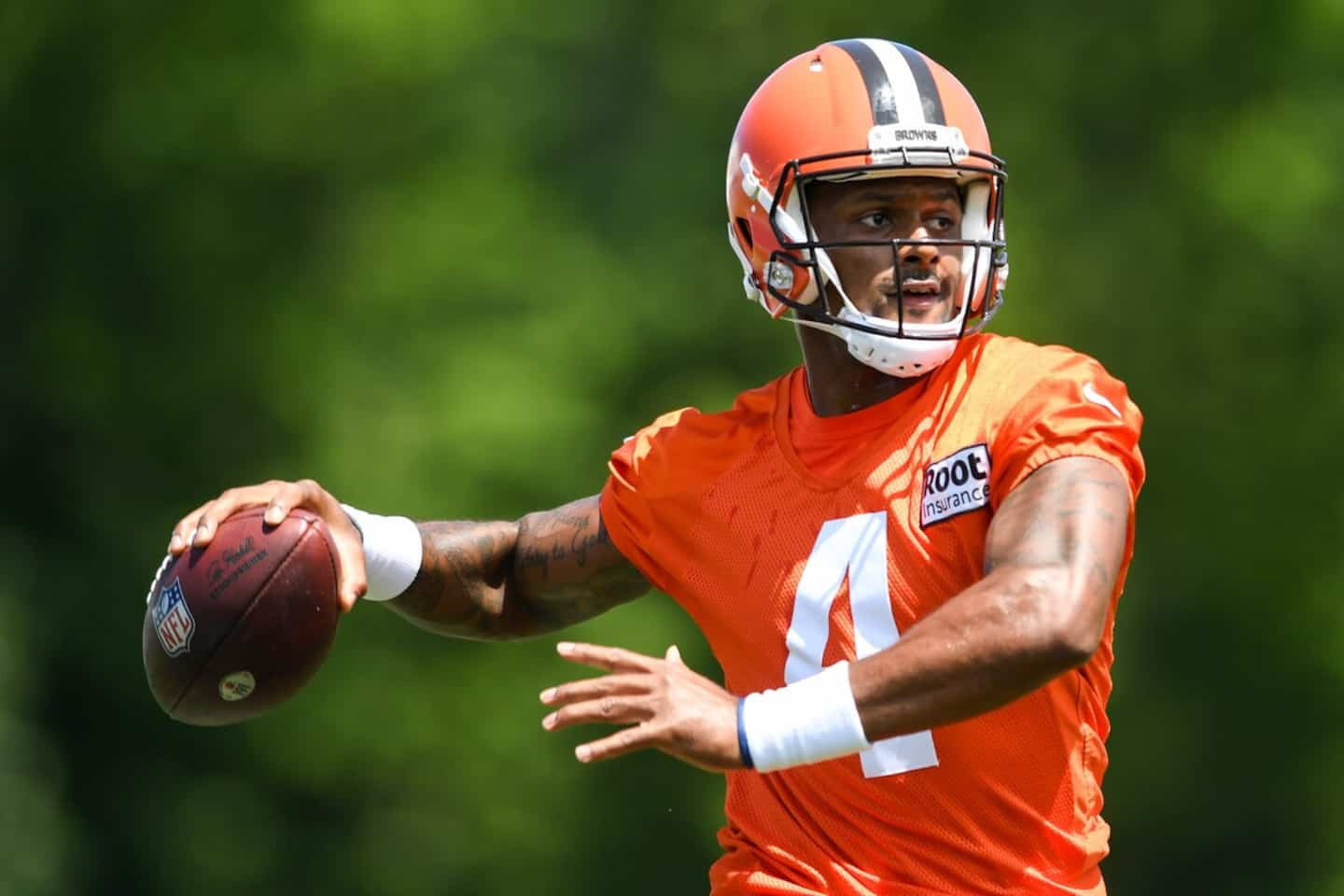 The verdict is in: Cleveland Browns quarterback Deshaun Watson will be suspended for six games for violating the NFL's conduct policy.

The ruling, handed down by Disciplinary Officer Sue L. Robinson, could now be appealed by the Tour or the Players Association. However, the union had already indicated that it would not contest Robinson's decision.

Watson allegedly acted inappropriately sexually with 24 women during massage sessions. He has so far settled out of court with 23 of the 24 plaintiffs.

The Browns nevertheless acquired the pivot in March. Acquired from the Houston Texans for five draft picks, including three first-rounders, he quickly signed a five-year, $230 million contract extension.

In his absence, quarterbacks Josh Rosen, Jacoby Brissett and Josh Dobbs will be tasked with leading the Browns offensive unit.

Watson played four NFL seasons with Houston. He completed 67.8% of his passes for 14,539 yards, 104 touchdowns and 36 interceptions. He was invited three times to the Pro Bowl.

1 Humanity has 'a misunderstanding' of 'nuclear... 2 Young Canadians have a riskier sex life since the... 3 Joe Biden, still positive for COVID-19, is doing well 4 Montréal-Nord: coming together through basketball 5 “Alerts”: a new trailer unveiled 6 “The drag in me” lands at Crave by the end of... 7 Bill Russell: The Racism Flea Market 8 Greece: a mother prosecuted for triple infanticide 9 Justin Trudeau vacations in Costa Rica 10 No new deaths linked to COVID-19 in Quebec 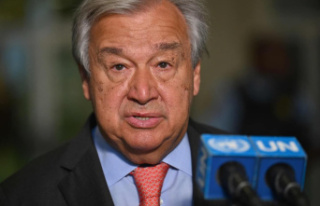 Humanity has 'a misunderstanding' of 'nuclear...