Buffalo Bills player Damar Hamlin remains hospitalized in “critical condition” after suffering cardiac arrest following shock during an NFL game, his franchise said on Tuesday, with his family expressing their gratitude for the support received from all. 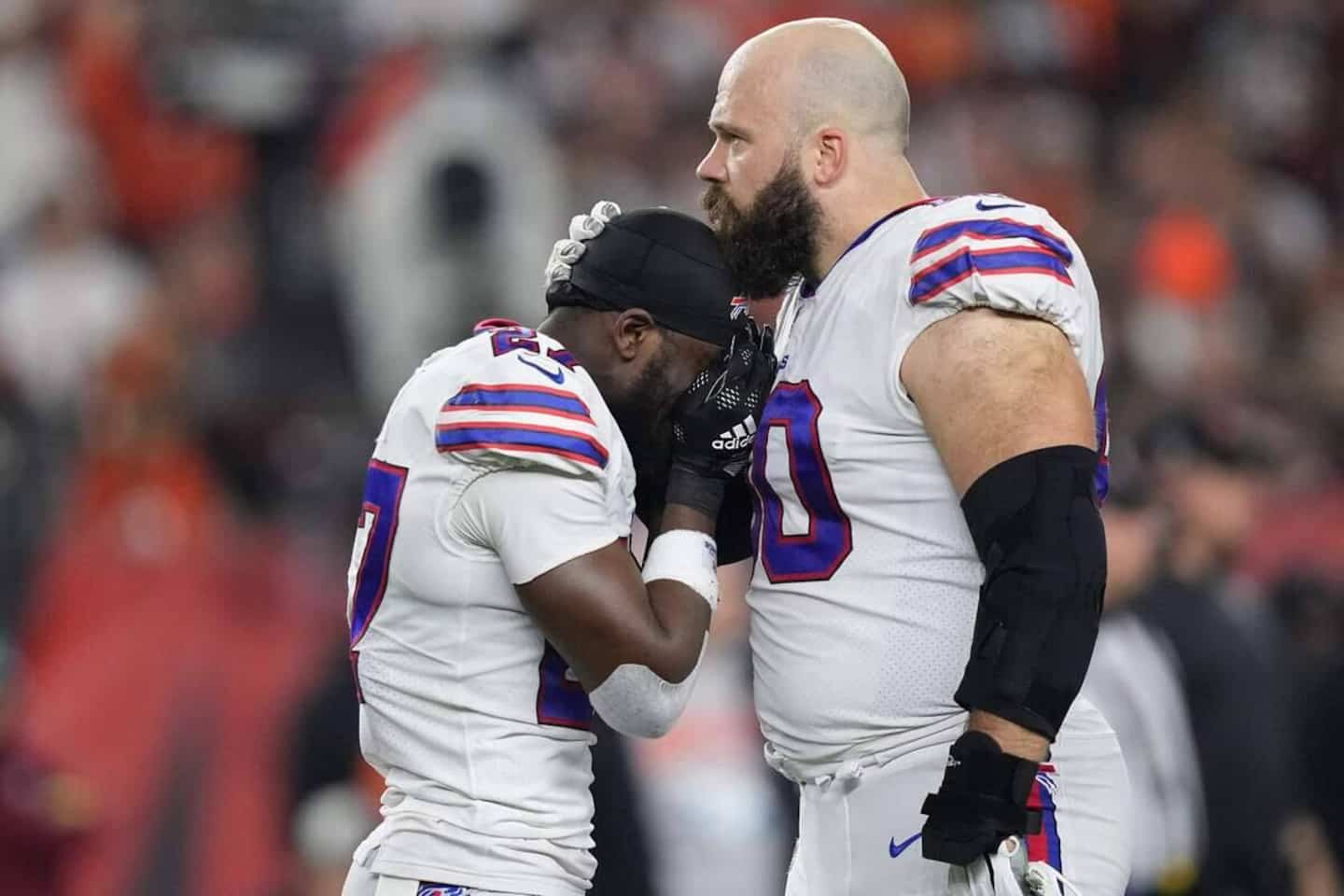 Buffalo Bills player Damar Hamlin remains hospitalized in “critical condition” after suffering cardiac arrest following shock during an NFL game, his franchise said on Tuesday, with his family expressing their gratitude for the support received from all. shares.

“Damar Hamlin spent last night in the intensive care unit and remains there today in critical condition at the University of Cincinnati Medical Center,” the New York State franchise tweeted.

The day before, she had announced that the 24-year-old had been “victim of cardiac arrest after a shock during the game against the Bengals. His heart started beating again on the pitch and he was transferred to hospital for examinations and treatment. He is currently sedated and in critical condition.

On the ground, Hamlin received first medical attention quickly, lasting more than half an hour, with ESPN reporting that cardiac massage was performed.

We were then playing the first quarter between the Bills and the Bengals, and the "safety" (defender), who is in his second season in the NFL, had just collapsed to the ground, just after getting up from a shock. violent by making a tackle, struck in the upper part of his chest.

Players from both teams gathered around him, many of them praying on their knees, some in tears. Buffalo players, including quarterback Josh Allen, looked particularly shocked at the sight of their inert teammate.

When transferred to hospital, Hamlin was on oxygen and his family, who were watching the game, joined him in the ambulance. Fans of both teams spontaneously gathered, candles in hand, outside the Cincinnati Medical Facility (northeast), about four miles from the stadium.

The NFL, which has decided to postpone the game indefinitely, “has not yet made a decision regarding whether the game may resume at a later date,” it said in a statement Tuesday, adding that it does not in any case would not take place this week.

The governing body of this collective sport, both the most popular and the most violent in America, must above all deal with growing concerns about concussions among players following blows to the head.

Already strict, the protocol in force was further reinforced last October, with the prohibition for any player to resume a match in the event of a factor of global motor instability observed, for whatever reason.

A decision taken following a controversy during a match between Miami and Buffalo at the end of September. Dolphins quarterback Tua Tagovailoa was present on the field despite a very violent shock received a few days earlier and had suffered a spectacular concussion.

Fractures and ligament ruptures are also very common, but an incident such as cardiac arrest is extremely rare.

There is only one precedent, dating from 1971, when Chuck Hughes, player of the Detroit Lions, was the victim during a game against the Chicago Bears, without having received a shock beforehand. He had a family history and died in hospital, while both teams worked to finish the game.

Many NFL stars have posted messages of support on social media or to remind people of the risks of the sport. "Moments like this show in a different light what it's like to play the sport you love," wrote legendary Tampa Bay Buccaneers quarterback Tom Brady.

The star of the Los Angeles Lakers (NBA) basketball team, LeBron James, also reacted. “The health of players in all sports comes first. It was a terrible thing to see and I can only wish this youngster the best,” he wrote.

On Tuesday, Hamlin's family expressed their "sincere gratitude" for the support shown to Damar "during this difficult time", in a press release.

She praised the “players, kind words and donations from fans across the country,” as well as “the first responders and medical professionals at the University of Cincinnati Medical Center who provided Damar with exceptional care.” .

1 Arrival at Saudi club Al-Nassr: 'My work in Europe... 2 Heart disease in professional sports 3 Austria: a weekend in beautiful Salzburg 4 Teenage girl banned from TikTok because of her acne 5 A new nugget for the Flyers? 6 Two exclusive, solo interviews for Prince Harry 7 6 Exciting Destinations to Telecommute This Winter 8 Investigation for sexual assault after a report on... 9 Washington still views Maduro government as 'illegitimate'... 10 COVID-19: a limited scope of border restrictions 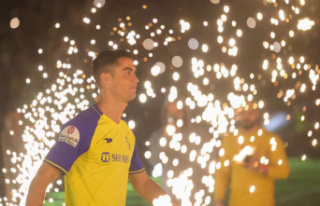 Arrival at Saudi club Al-Nassr: 'My work in Europe...