The Cleveland Browns have asked defensive end Jadeveon Clowney to sit out practice on Friday, due to comments he made the day before. 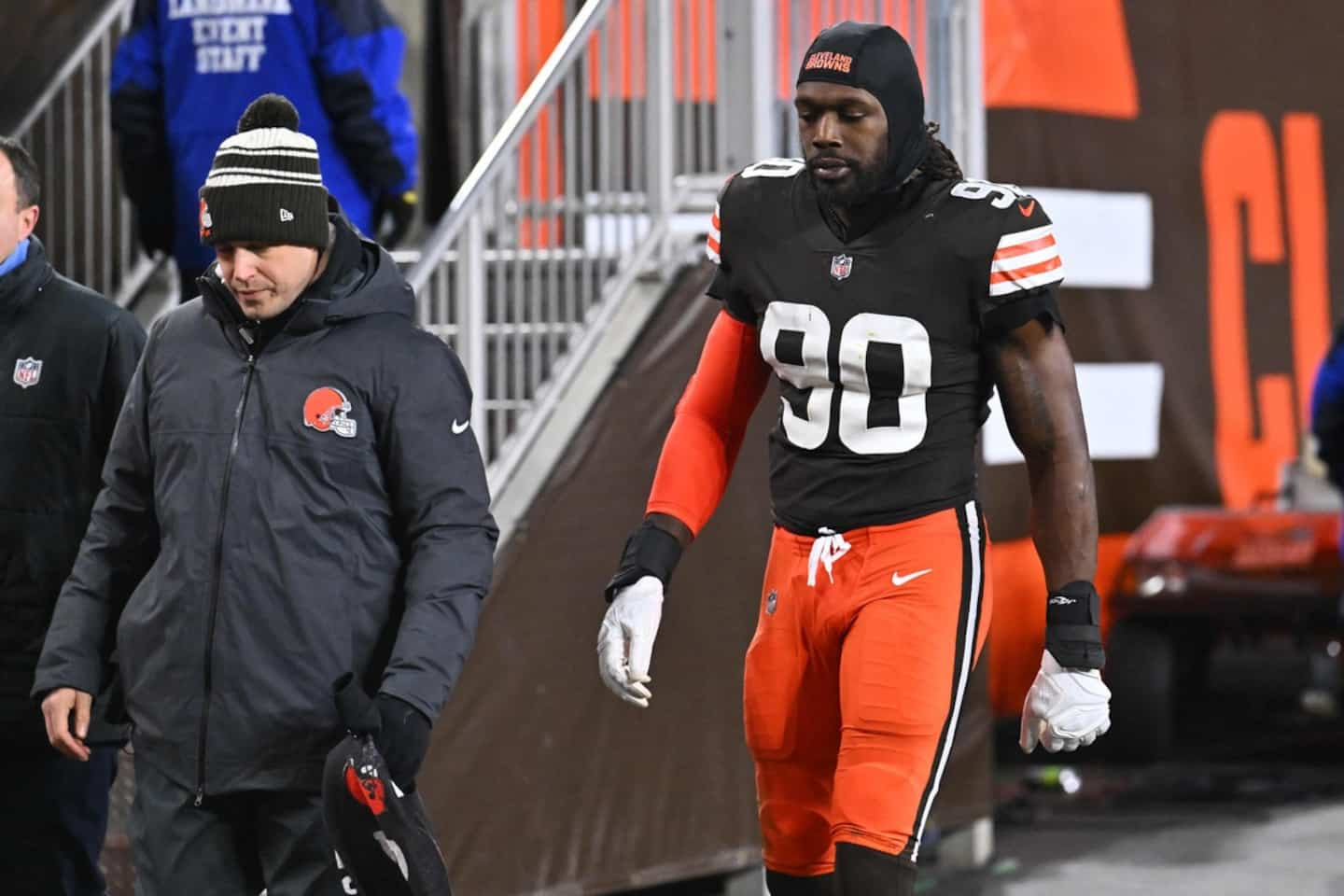 The Cleveland Browns have asked defensive end Jadeveon Clowney to sit out practice on Friday, due to comments he made the day before.

• Read also: NFL: Davante Adams has no intention of leaving the Raiders

The 29-year-old told The Plain Dealer that he expects not to be a member of Team Ohio in 2023.

Clowney also indicated that the Browns are giving defensive end Myles Garrett preferential treatment and that the organization is solely focused on its goal of making him a Hall of Famer.

At this time, Browns head coach Kevin Stefanski has not commented on the situation.

Clowney has played 12 games in 2022, his second season in a Cleveland roster uniform. He had 28 tackles and two quarterback sacks.

The Browns (7-9) are already guaranteed not to make the playoffs this year. They will conclude their regular season this Sunday, against the Steelers in Pittsburgh. 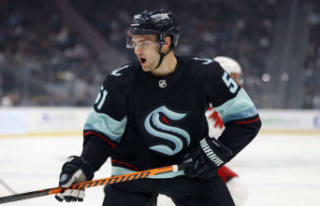 Shane Wright back with his junior club