NFL: Davante Adams has no intention of leaving the Raiders

Wide receiver Davante Adams has no plans to leave the Las Vegas Raiders, although it appears his friend quarterback Derek Carr is in his final moments with the organization. 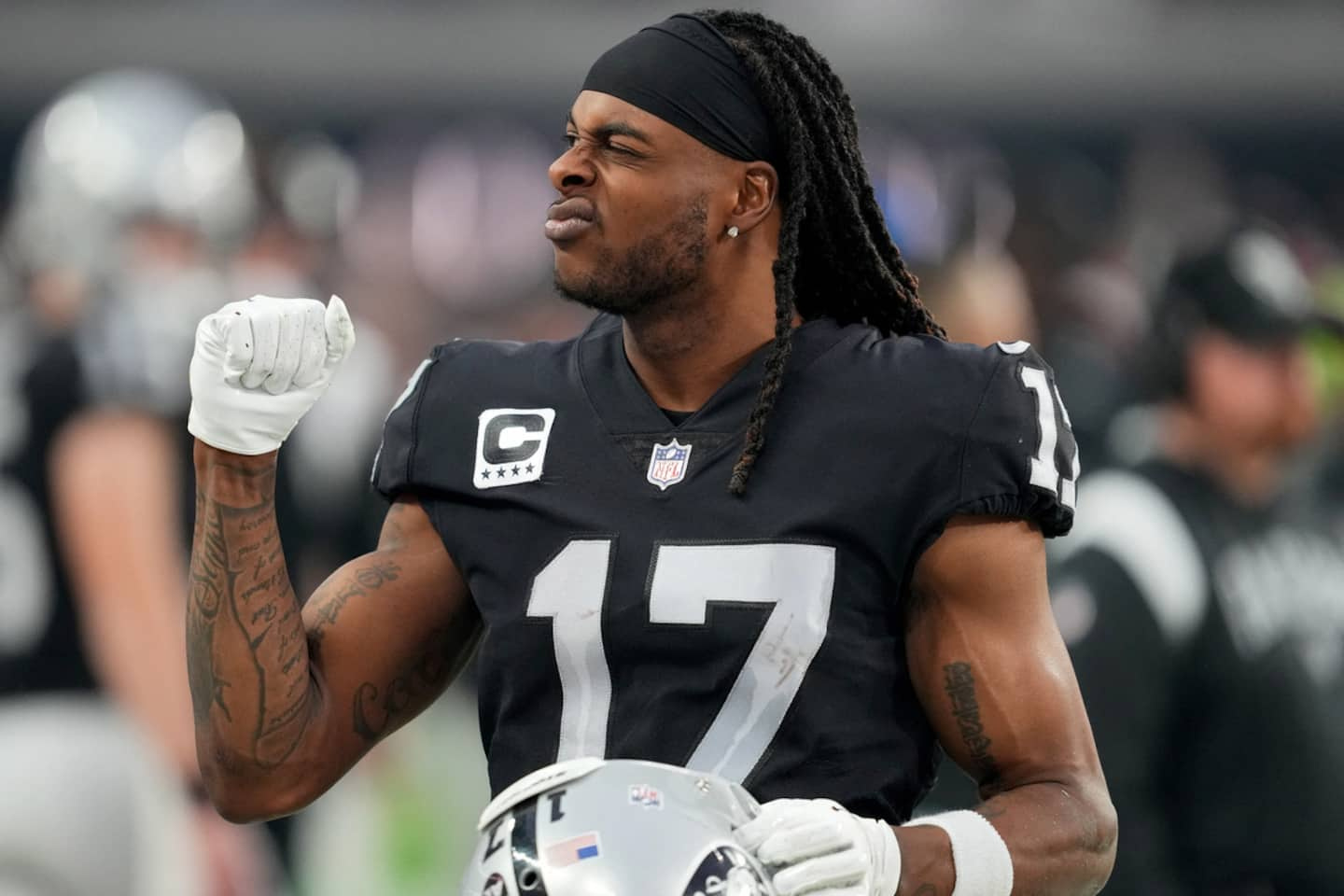 Wide receiver Davante Adams has no plans to leave the Las Vegas Raiders, although it appears his friend quarterback Derek Carr is in his final moments with the organization.

• Read also: “You have won the game of life”: Damar Hamlin's doctors are delighted with the progress of the Bills player

That's what the star player told ESPN Network this week.

Adams joined the Raiders last offseason, via a trade with the Green Bay Packers. He then signed a five-year contract extension worth $141.5 million.

The receiver had also had a say in the transaction, he who wanted to reconnect with Carr. The two men had played together at California State University.

Dissatisfied with the performance of their pivot, the Raiders (6-10) decided to bench Carr for their last two games of the 2022 season. Everything suggests that they will release him soon, in order to save $40 million in 2023.

"I wouldn't be here and I wouldn't have ended up here if Derek wasn't here. But that doesn't mean I won't be there if I'm not here anymore," Adams said.

“He is my friend and he will obviously always have my support. I think I've made that clear many times. [...] My dream, however, was to play for this team long before he was a Raider. At this point, I want to make things work and continue what I'm doing here. I want to get better and see the team grow.”

The Raiders turned to quarterback Jarrett Stidham last week against the San Francisco 49ers [37-34 overtime loss]. He will be behind center again for the final game of the season against the Kansas City Chiefs.

It is obviously unclear whether the 26-year-old pivot will still be the Las Vegas club's right-hand man in 2023. Adams, however, wants to be considered in choosing who will throw the ball to him in the next campaign.

“Me, Josh [McDaniels, the head coach] and Ziggs [general manager Dave Ziegler], we have a great dynamic and that is something that I greatly appreciate. They have no obligation to do nothing, I am not part of the general staff, but they know why I came here.

"A step like this is something that means a lot to me and my career," he added of the quarterback pick. I want to get this ring. We understand each other well and that helps this whole process.”

1 Noah Schnapp from 'Stranger Things' comes... 2 Tourists in Mexico: be careful! 3 Retail sales in the euro area grew by 0.8% in November 4 RELEASE: Accelerating its 2023 global strategy, GWM... 5 STATEMENT: VIDAA targets the US market 6 What time to post on social media? 7 Deaths near Roxham Road: Died of hypothermia while... 8 Damar Hamlin is now able to speak 9 Album “i/o”: a new song by Peter Gabriel 10 Ten injured in a shooting during the filming of a... 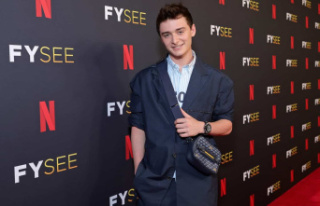