Quarterback Tom Brady will have a new prime target with the Buccaneers, as wide receiver Julio Jones has joined the Tampa Bay roster. 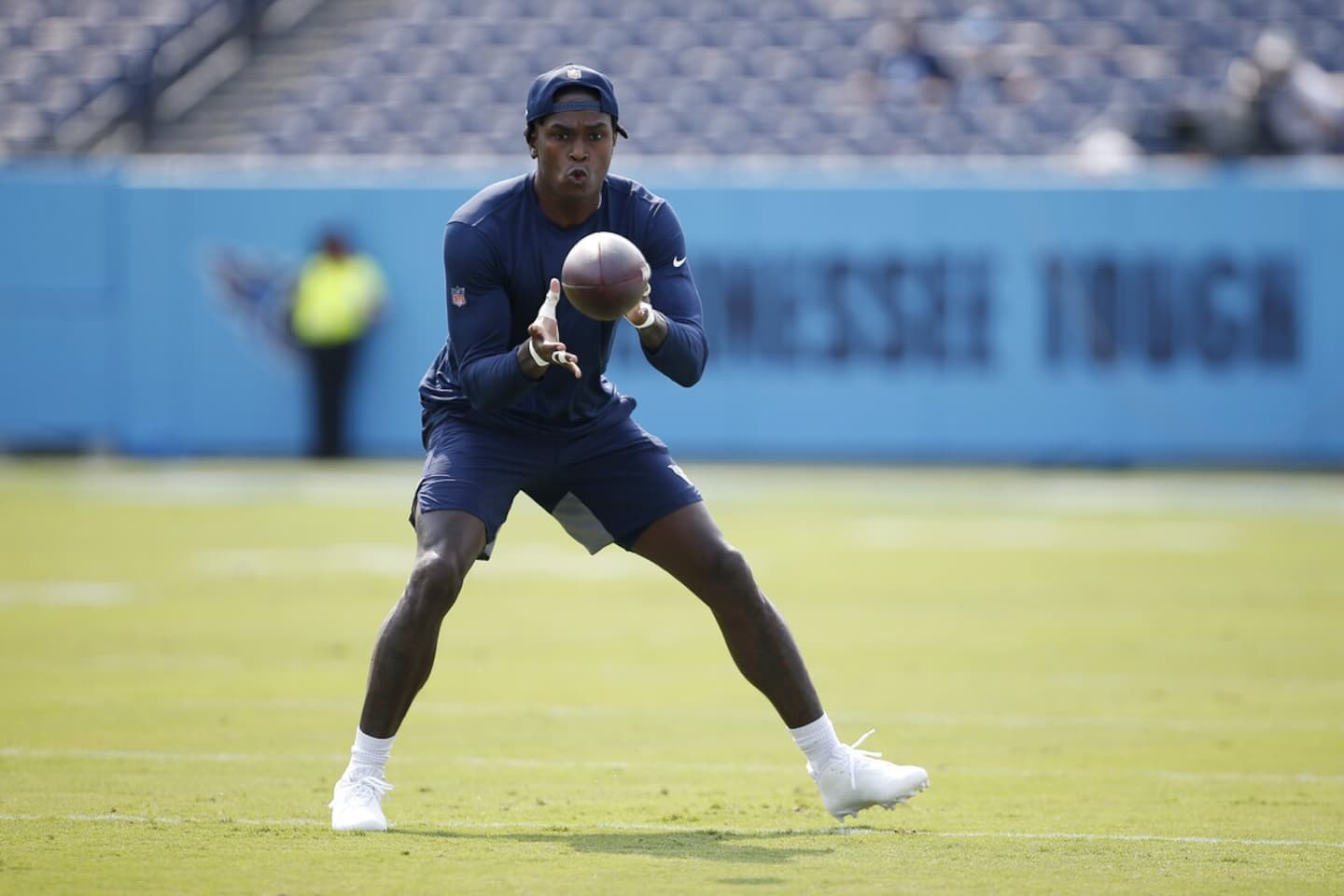 Quarterback Tom Brady will have a new prime target with the Buccaneers, as wide receiver Julio Jones has joined the Tampa Bay roster.

This is what the NFL Network learned on Tuesday. The 33-year-old veteran was a free agent and signed a one-year contract with the "Bucs".

Last year, Jones played for the Tennessee Titans. It was the first time in 11 NFL seasons that he did not play for the Atlanta Falcons. However, he was plagued by injuries and only played 10 games with his new club. During those, he caught 31 throws for 434 yards and just one touchdown. This is his worst career season.

Between the 2014 and 2019 campaigns, Jones never amassed less than 1,394 yards. He was also invited to the Pro Bowl seven times and was twice selected to the NFL First All-Star Team.

1 Inflation and competition are slowing down Google 2 Biden could discuss tariffs with the Chinese president 3 Washington calls on Kyiv to choose an attorney general... 4 Buzz Aldrin's Apollo 11 jacket sold for $2.7... 5 Labor shortage in Mauricie: 10 fewer places at the... 6 Diplomatic meetings on the menu for the Pope's... 7 Accused of sexual assault on a minor: DNA found on... 8 From Mashteuiatsh to Wendake: a 260 km pilgrimage... 9 MLB: Cubs no longer lose 10 Six shows to see at Just for Laughs 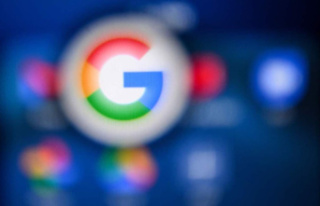 Inflation and competition are slowing down Google