At 17, Noah St-Juste aspires to follow in the footsteps of his brother Benjamin, cornerback for the Washington Commanders. 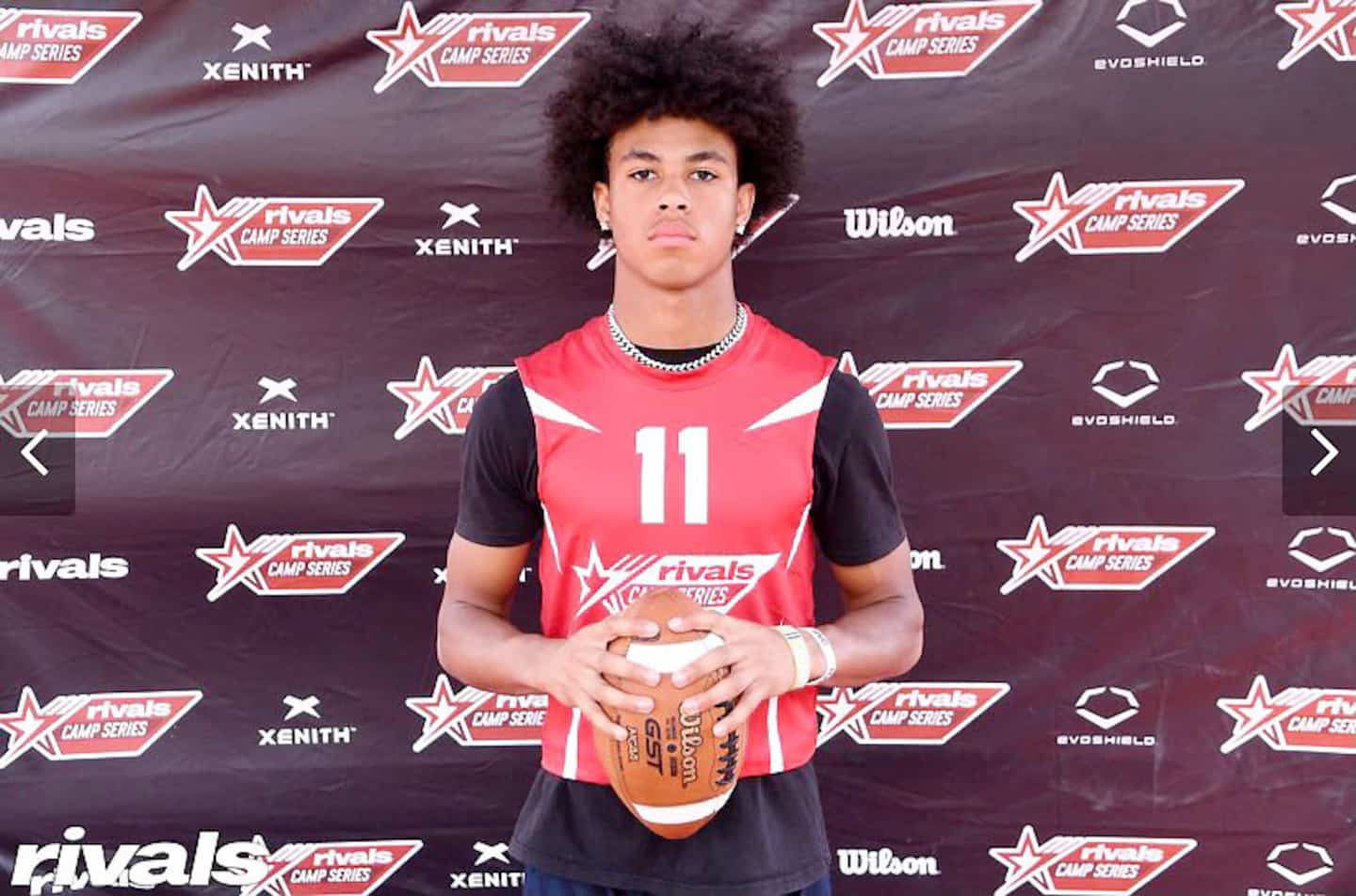 At 17, Noah St-Juste aspires to follow in the footsteps of his brother Benjamin, cornerback for the Washington Commanders. But if he also dreams of the NFL, the original Montrealer had above all another goal: to make his “own name”, to move away from the shadow of his elder.

Since last year, the youngest of St-Juste believes that he can say mission accomplished.

Moved to Florida with his mother Louise in July 2021, where he joined the Clearwater Academy International, Noah has multiplied camps, such as Rivals in Atlanta, and major competitions in recent months.

Two weeks ago, in particular, he took part in the 7vs7 tournament in Las Vegas, a very popular concept in the United States, which brings together the seven best offensive and defensive players from several teams. In Vegas, 18 bands were represented.

The recent exploits of the young St-Juste are all the more impressive since only seven months ago, he abandoned the position of receiver for that of cornerback, like his eldest, third round choice of the Commanders in 2021.

“I had been playing as a receiver since my debut in football, at age 10 [with the Rosemère Lynx]. I thought I could play both positions, but I saw more advantages and positives in playing as a cornerback, ”he explains.

In particular because of her brother, “who knows her well and who can advise me, tell me how to improve myself”, adds the Quebecer.

Because the 5'11" and 170 lb athlete says: "Benjamin has been my inspiration since I was little, in all aspects of my life".

“I train a lot with him, but also with college or NFL players,” he says. It helped me improve and take part in camps. »

“My life has changed very positively since my brother plays in the NFL, also explains Noah. The events and activities I get to attend with him, the people I meet, not everyone gets the chance to do that. I am very proud of his accomplishments. »

But Noah doesn't hide it. Even though Benjamin is "his idol", he was eager to have his own prowess highlighted, and not only to be recognized as "the brother of the NFL player".

This was often the case when the St-Juste family left the Montreal area to settle in London, Ontario, in order to be closer to the eldest.

The latter began his college career not far from there, with the Michigan Wolverines, before ending it with the Minnesota Golden Gophers.

"Even when I arrived in Florida, what I often heard first was: 'oh, he's Benjamin St-Juste's brother, who plays in the NFL.

“But now that has changed. People know me more for who I am. I had a fresh start here in Florida, in the world of football. They know that I am Noah St-Juste. »

This move to Florida was another decision carefully considered by the St-Juste clan.

“I knew there were a lot of opportunities to show off in Florida, raises Noah. It is one of the biggest states in football and also for recruiting. It was the biggest opportunity of my life. »

Because recruitment occupies a lot of the cornerback at the moment, he who should start the university course next January.

A process that could be stressful, but which weighs less heavily on his shoulders since he received a few offers.

“Before getting these offers, I felt the pressure to prove myself,” said St-Juste. I felt like I had to prove who I was, and that I wasn't just "the little brother".

“But now I have made a name for myself. So I play football and have fun. »

1 Happy to reconnect with Saint-Jean 2 On dating sites and apps, rude behavior proliferates 3 Chinese President Xi Jinping to visit Hong Kong 4 Ukraine demands 'fire parity' with Russians... 5 50 ideas to improve Quebec 6 The surprising face of the judges 7 Horne Foundry: Abitibi could do without it, says Richard... 8 The Center Jacques-Cartier: regaining self-confidence... 9 A ticket to Montreal, while he was in the Islands 10 "He (Darcy) was ok" - Bednar 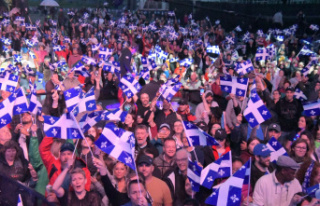