Legendary Baltimore Ravens defensive lineman Tony Siragusa has died at the age of 55. 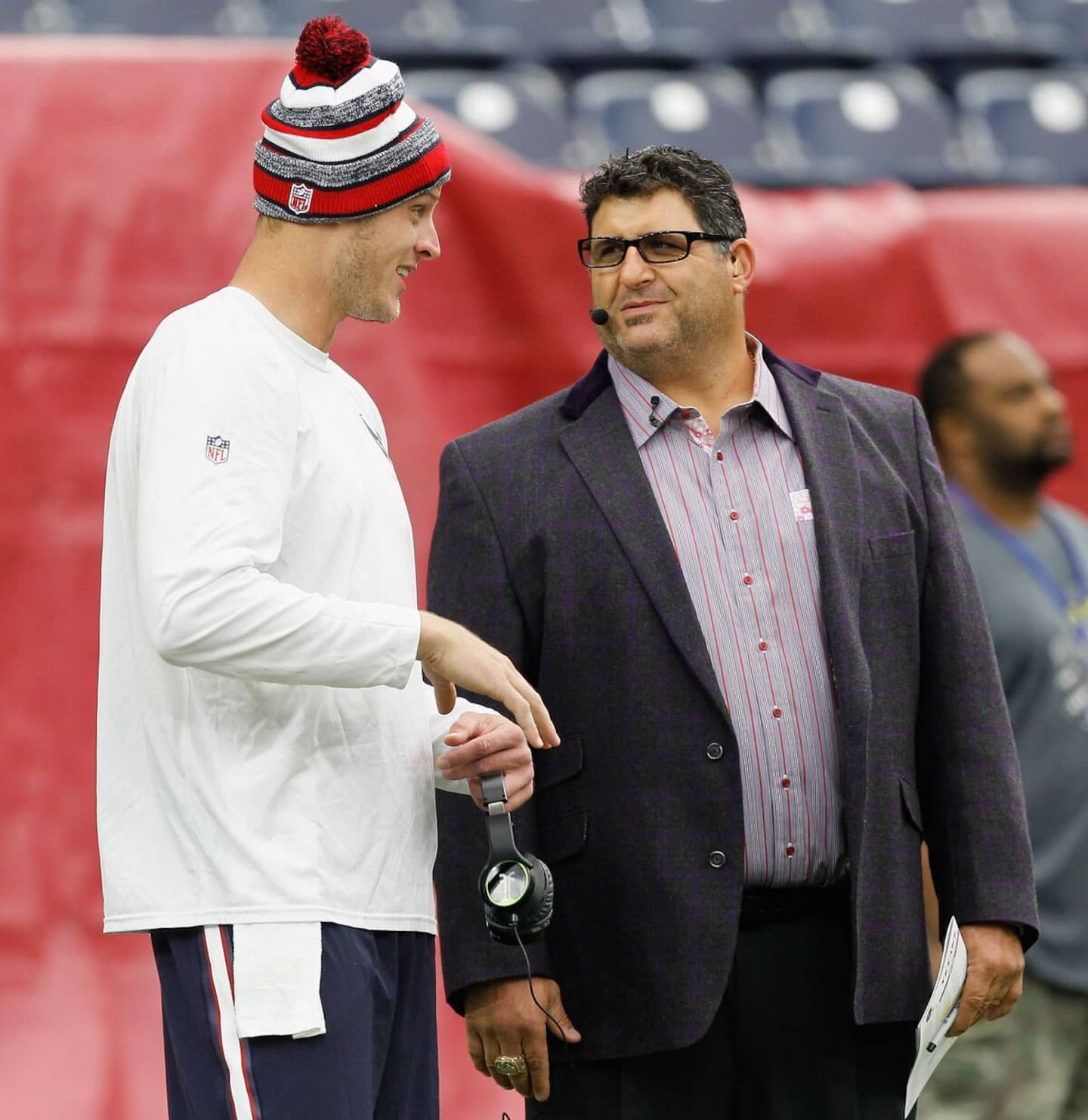 Legendary Baltimore Ravens defensive lineman Tony Siragusa has died at the age of 55.

This is what his former teammate Jamal Lewis revealed to TMZ Sports.

"I have to say it's a sad day to be a Raven," the former running back said Wednesday.

Siragusa's cause of death is not yet known.

The New Jersey native was hired by the Ravens through the free agent market in 1997, after spending the first seven seasons of his NFL career with the Indianapolis Colts.

As part of the Baltimore roster, Siragusa was a mainstay of one of the best defenses in league history. In 2000, the Ravens won Super Bowl XXXV and the defensive unit set the record for the fewest points allowed in the regular season (165).

After his playing career, the man nicknamed “Goose” delighted fans with his unique analyzes by serving as a field journalist during the broadcast of NFL games on the Fox network.

1 Bennedict Mathurin drafted in the top 10? 2 An opportunity to seize for Brian Harelimana 3 EOTTM: successful weigh-in for Erik Bazinyan and Steven... 4 Death of Maradona: eight health professionals will... 5 Igor Shesterkin in the footsteps of Henrik Lundqvist 6 Aaron Judge is ready for refereeing 7 Aroldis Chapman open to new role 8 A Ravens player has died 9 Commanders: Commissioner Goodell says his hands are... 10 Untreated diabetes and methamphetamine involved in... 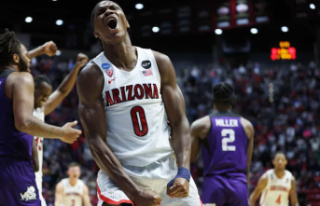 Bennedict Mathurin drafted in the top 10?