While he was to hear his case before an arbitrator on Friday, striker Andrew Mangiapane would rather have agreed on the terms of a contract extension with the Calgary Flames. 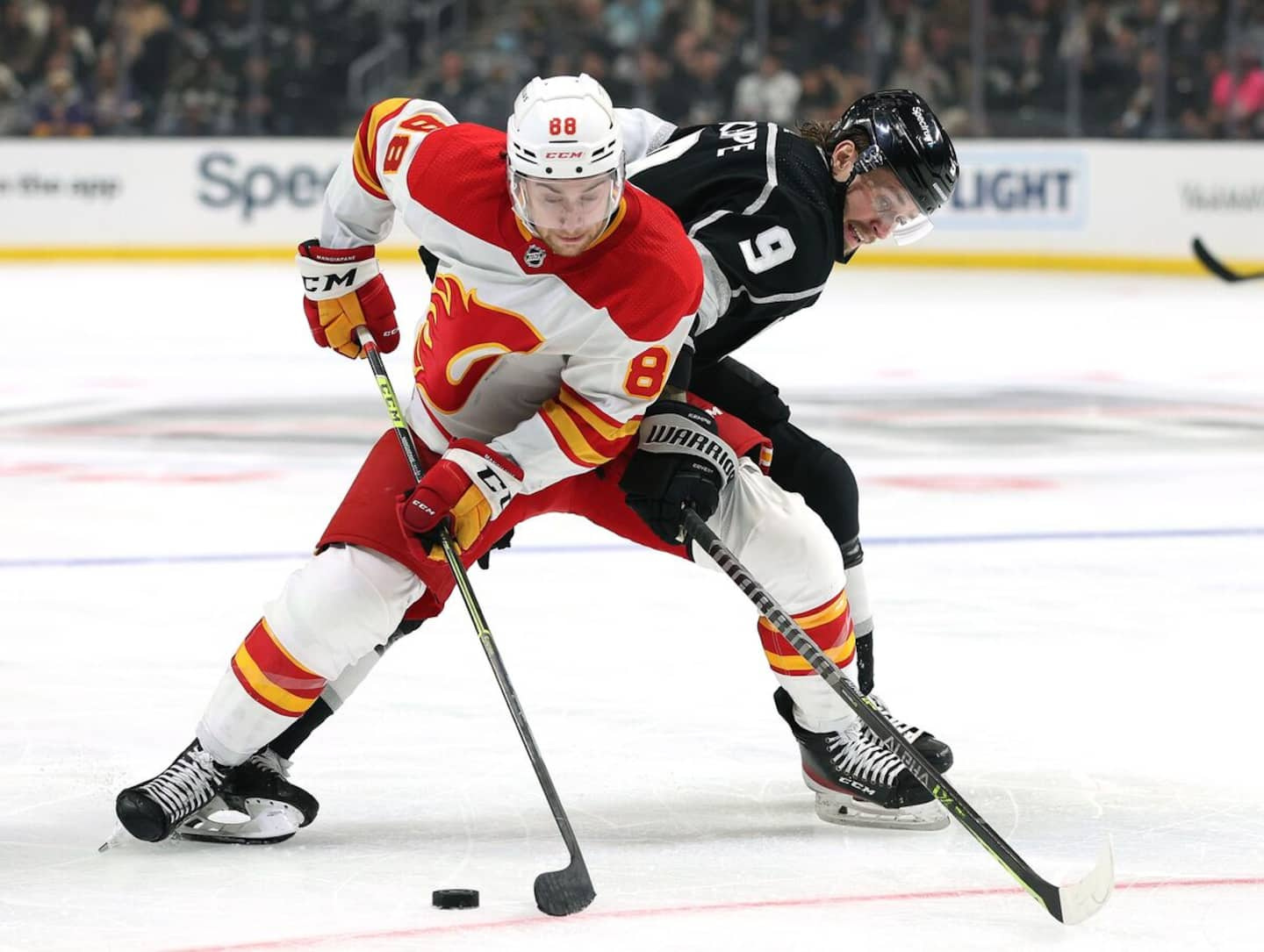 While he was to hear his case before an arbitrator on Friday, striker Andrew Mangiapane would rather have agreed on the terms of a contract extension with the Calgary Flames.

According to the specialized site DailyFaceoff, the 26-year-old winger will receive an annual salary of $5.8 million for the next few seasons with the Alberta metropolitan team.

Mangiapane ended in 2022 the second and final season of an agreement that brought him $ 2.425 million per year.

A former sixth-round pick in 2015, the Torontonian blossomed offensively last season, setting career highs in goals (35) and points (55). He had never previously reached the 20-goal plateau or scored more than 32 points in a season.

The departure of Johnny Gaudreau and Matthew Tkachuk could allow Mangiapane to benefit from more playing time, he who has spent an average of 15 minutes and 43 seconds on the ice per game.

1 Masterful Gausman in Jays win 2 Rita Baga sets out to conquer the planet 3 Smart meters failing at an alarming rate 4 US and Europe can escape recession, says Fed official 5 Taxes: the end of the paper notice of assessment? 6 Hiring bonuses of $10,000 to recruit truckers 7 High voltage for a visit to Taiwan 8 Kansas upholds constitutional abortion rights guarantee 9 Pelosi visit: Taiwan “will not back down” in the... 10 Pelosi's visit to Taiwan: Seoul calls for calm 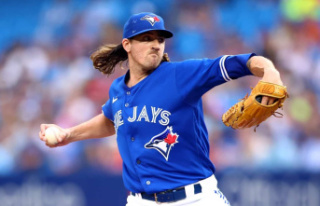