DENVER | Lou Lamoriello, the godfather of the general managers of the NHL, has no science infused. 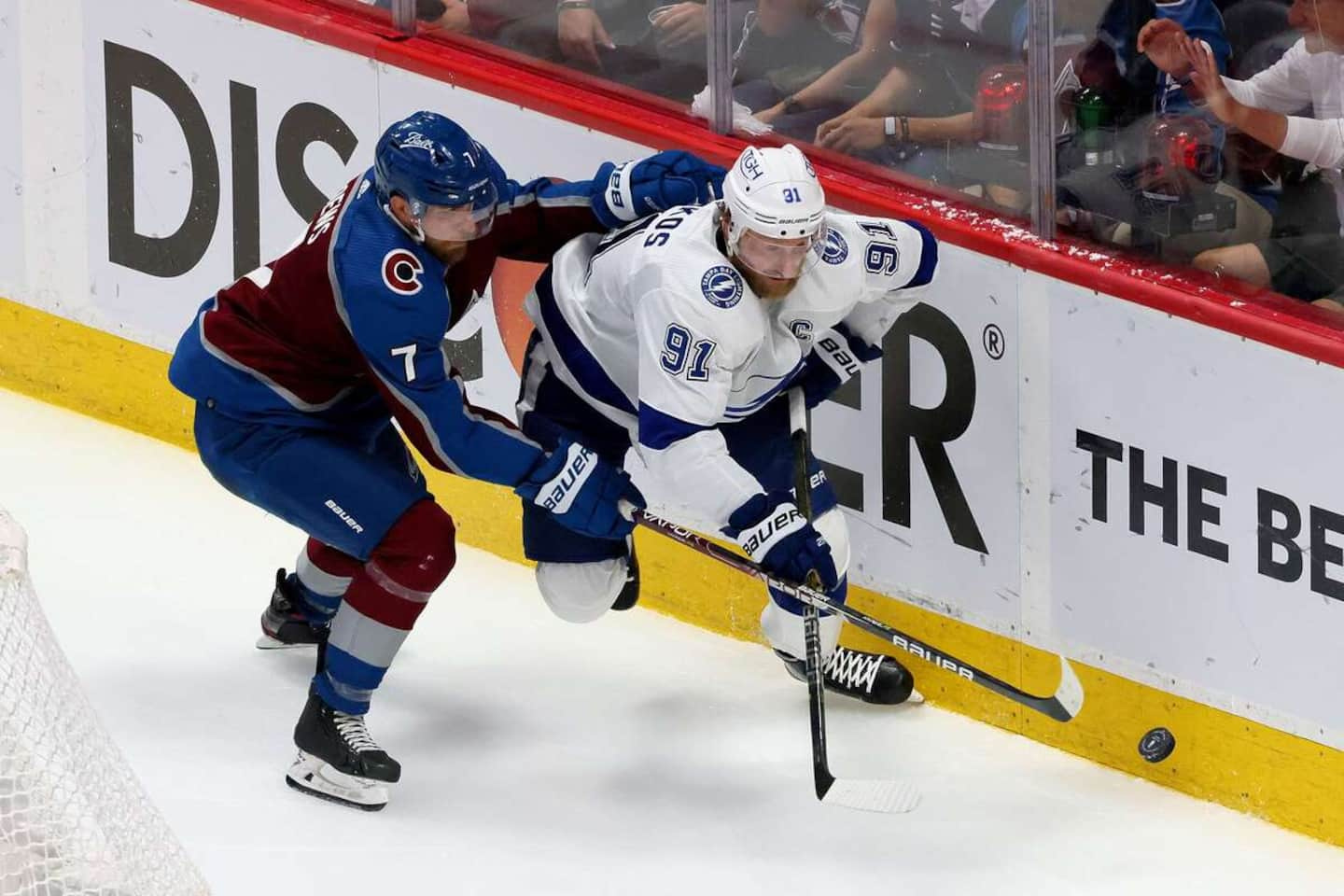 DENVER | Lou Lamoriello, the godfather of the general managers of the NHL, has no science infused. Even with his experience, Lamoriello isn't immune to a gaffe, like trading Devon Toews to the Colorado Avalanche

• To read also: Nazem Kadri plays the heroes on his return

Lamoriello made the move on Oct. 12, 2020. The Islanders GM sacrificed Toews in order to free up some cap money by sending him to the Avalanche for a 2021 2nd-round draft pick and a 2nd round at the 2022 auction.

Just two weeks after arriving in Denver, Toews signed a four-year, $16.4 million ($4.1 million average) contract with his new team. Joe Sakic not only had flair in making this pact with the Islanders, he also struck a blow by securing his services for four seasons at a more than respectable salary.

"Yeah, that trade changed the course of my career," Toews said during media day last Wednesday at the Ball Arena. I can't predict how my career would be if I was still in New York. But I loved my years with the Islanders. It was good for my family and me. I was happy with this team. We are talking about a good team and a good organization. Hockey remains a business. The Islanders chose to trade me. I found myself in Colorado in a very good environment.”

As for the Islanders, they used the 2nd round pick of the Avalanche (60th overall) to convince the Arizona Coyotes to accept the heavy contract of winger Andrew Ladd. A year after Toews left, Lamoriello still doesn't have a single asset from that trade with Sakic.

In the draft in Montreal on July 7 and 8, the Islanders will have the choice of the Avalanche in the second round. This will most likely be the 65th pick overall. The Islanders will need prayer and lots of luck to lure a marquee prospect with this late second-round pick.

In his second season at Colorado, Toews cemented his place among the NHL's top defensemen. At 28, the British Columbian has had a phenomenal season with 57 points (13 goals, 43 assists) in 66 games and a record of 52.

When you add up the pluses and minuses of Toews and Cale Makar, his blueline partner, you get the round number of 100. It's still not that bad.

“Devon and I like the offensive game, added Makar. But we have made several efforts to become better defenders in our own territory. Toews is as good a person as he is a good defender. I have only good things to say about him. I'm lucky to have him by my side."

While Makar won the Norris Trophy for the first time in his career this season, Toews also received votes for that honour. He finished 8th, behind Makar, Roman Josi, Victor Hedman, Charlie McAvoy, Adam Fox, Aaron Ekblad and Kristopher Letang.

Before this fifth game of the final against the Lightning, Toews had amassed 14 points (5 goals, 9 assists), in addition to maintaining a record of 6 in 18 playoff games. With a game time of 25 min 22 s, he is the second most used player at the Avalanche after Makar (25:40).

1 The return of Bellane rosé! 2 US on 'narrow path to avoid recession',... 3 A former Canadian military leader at the head of Ukrainian... 4 Possible drowning in Rawdon: research is underway 5 National Day: a large stationary parade to celebrate... 6 The Raptors will look for depth 7 Mary Spencer: a K.-O. at a time 8 The Brigade: An Endearing Comedy 9 Wall Street ends the week up 10 Italy: a turtle and its egg discovered in the ruins... 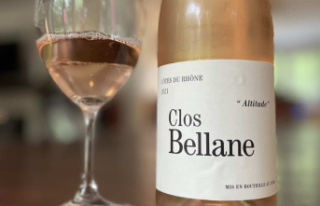