NHL: bad news for the Flyers 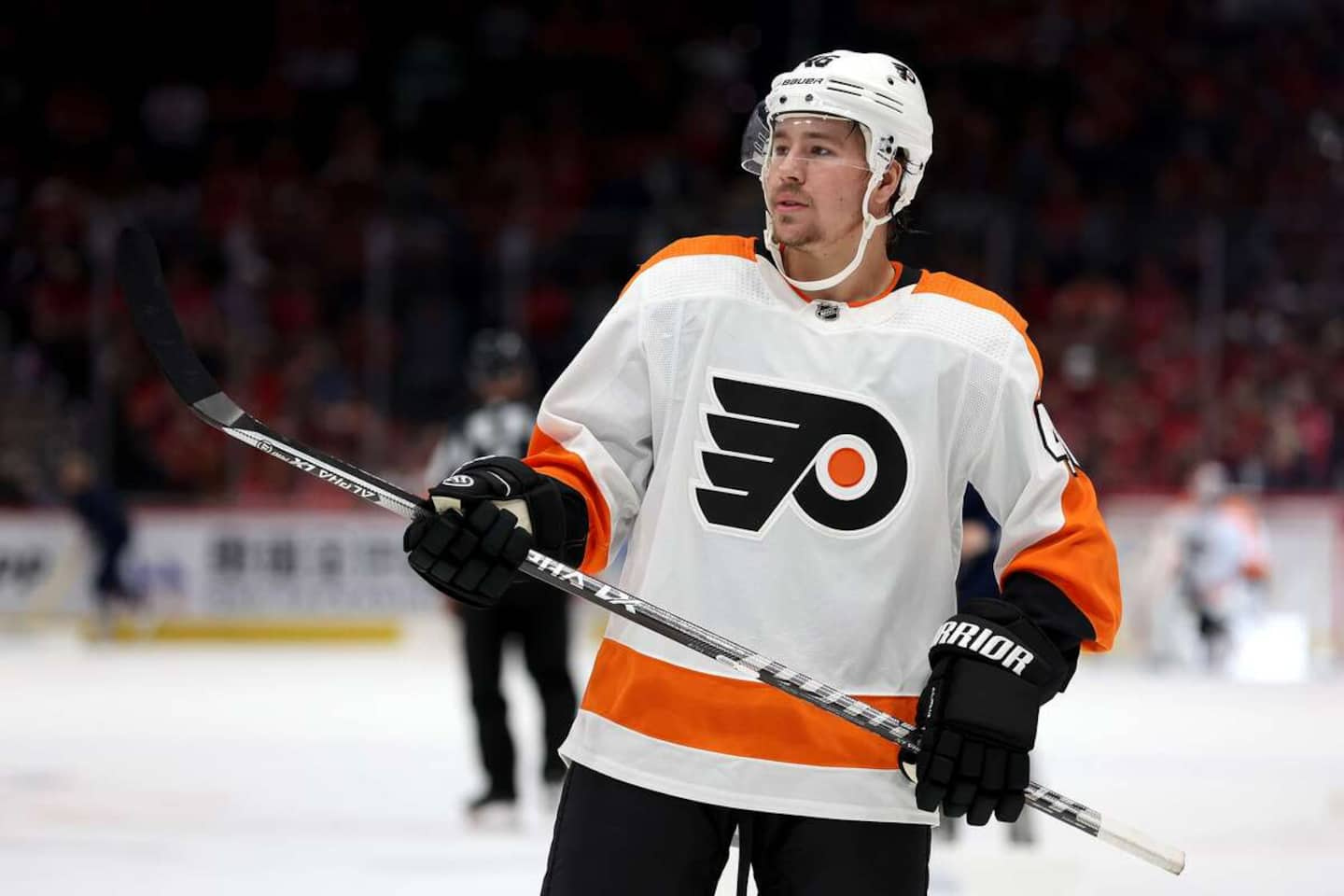 This was announced by general manager Chuck Fletcher on Tuesday, after the skater underwent surgery to repair his left hip. The 21-year-old skater had also missed his organization's development camp because of this injury.

Brink began his professional career at the end of last campaign, having played three campaigns with the University of Denver. The American had amassed four assists in 10 games in a Flyers uniform in 2021-2022.

The Minnesota native was a second-round pick (34th overall) in the 2019 draft.

1 Opioid crisis: the Teva laboratory announces an agreement... 2 QMJHL: Rioux leaves the Drakkar, Grégoire takes over 3 Tennis: the return to the sources of Félix Auger-Aliassime 4 "Arlette": the great return of Maripier... 5 Magic Festival: Quebec, a magical city 6 Opera Festival: In the Heart of Yourcenar 7 7.1 magnitude earthquake hits northern Philippines 8 4 hours of waiting and pain 9 A placard to greet the Pope 10 Cyclist seriously injured after collision with car 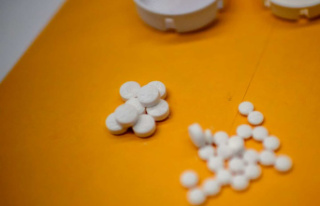