Life hasn't been easy the past few years for Blake Wheeler, who has received not one, but two throws in the family jewels since 2021. 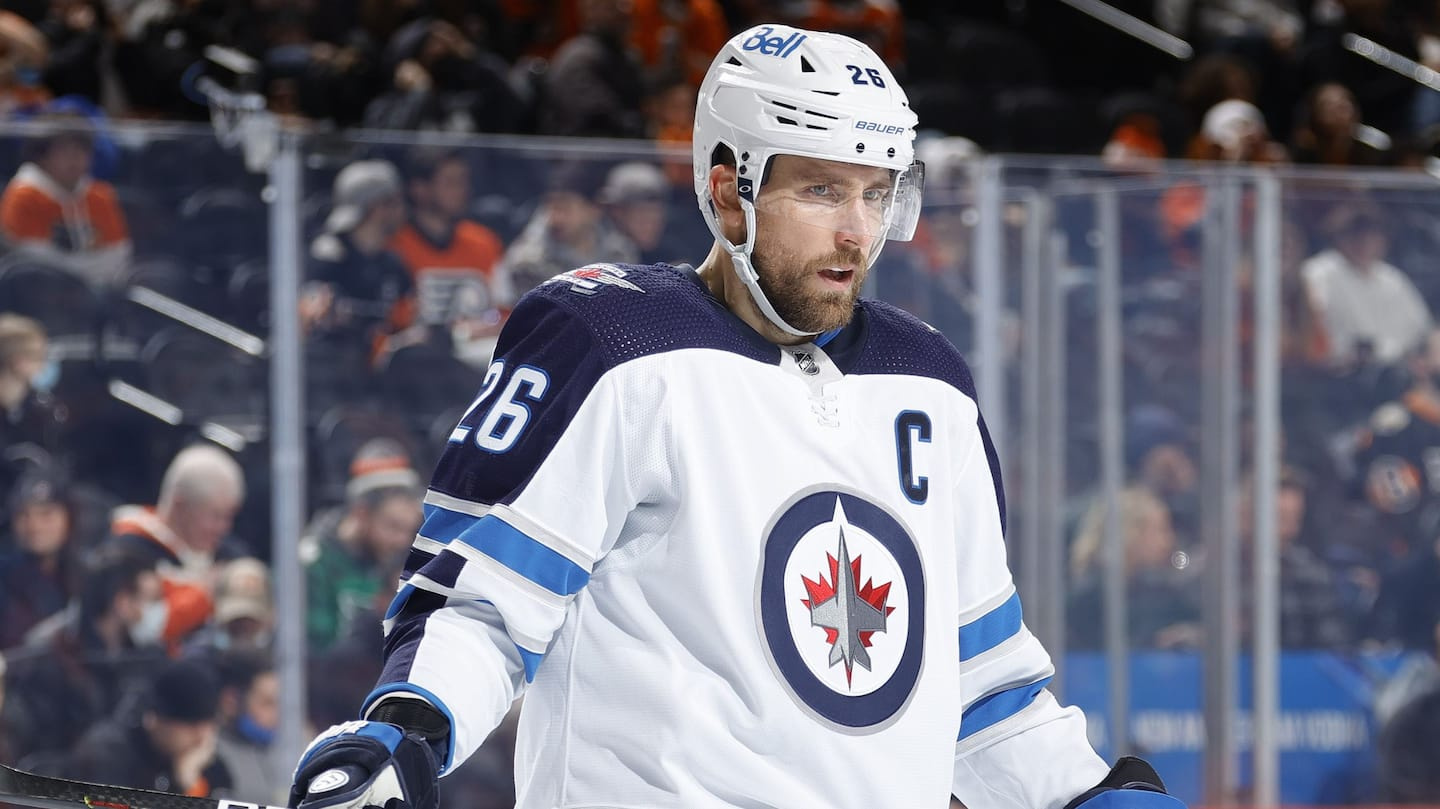 Life hasn't been easy the past few years for Blake Wheeler, who has received not one, but two throws in the family jewels since 2021. The Winnipeg Jets player is a true warrior, getting back up every times.

• Read also: Gerard Gallant tried to shake up Alexis Lafrenière by leaving him out against the Lightning

Journalist Murat Ates, from sports site The Athletic, revealed on Friday that Wheeler had played despite a ruptured testicle, the result of a shot by teammate Josh Morrissey, on December 15. The American has been absent from the rinks since, but was expected to return to play in the evening against the Tampa Bay Lightning.

This isn't the first time Wheeler has received a pitch where it hurts. In May 2021, in the playoffs, the then Jets captain sacrificed his well-being by stopping a shot from Edmonton Oilers defenseman Kris Russell with his genitals.

After the meeting, he said in a press briefing that he "had three beautiful children" and that he and his wife had decided to stop there. "We don't care," he concluded...

The 35-year-old veteran has missed the Jets' last nine games with the lower-body injury. Head coach Rick Bowness will also find forwards Nikolaj Ehlers and Cole Perfetti in his roster, as well as fullback Nate Schmidt against the Lightning.

1 The Dolphins season in the hands of Skylar Thompson 2 Clinic sends cancer announcement instead of holiday... 3 Amazon: 150% jump in deforestation in December, Bolsonaro's... 4 For Washington, the strikes against Ukraine prove... 5 Joshua Roy remains on cloud nine after his second... 6 Two years after Capitol storming, Biden condemns 'political... 7 A crazy week in the United States Congress 8 Kidnapping in Laval: several charges against a 33-year-old... 9 Quebecer François Arnaud in season 2 of Yellowjackets 10 Ottawa: To end the abuse, two sisters would have killed... 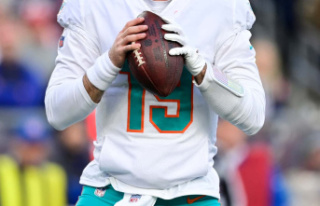 The Dolphins season in the hands of Skylar Thompson