Walking the streets of downtown Montreal, forward Nathan Gaucher couldn't help but think about the possibility of becoming a member of the Canadiens in the next few hours. 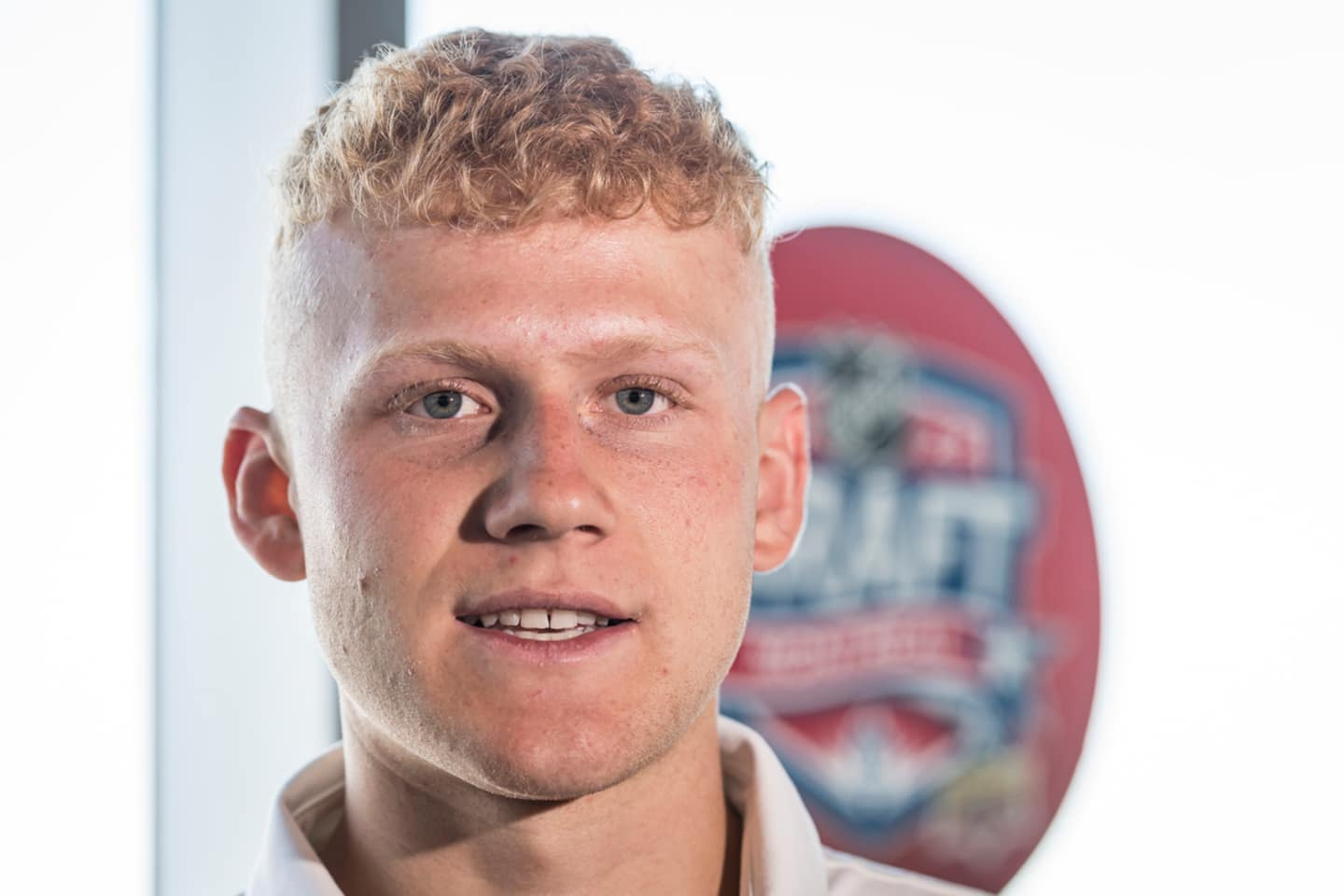 Walking the streets of downtown Montreal, forward Nathan Gaucher couldn't help but think about the possibility of becoming a member of the Canadiens in the next few hours.

The last time the Montreal Canadiens drafted a Quebecer in the first round was in 2009 when the organization made Louis Leblanc the 18th pick in the draft presented … in Montreal.

Many remember the reaction of fans in the Bell Center who were quick to chant “Louis! Louis! Louis!”, while the forward walked to the stage to receive his blue, white and red jersey and cap.

To live a moment like this would be a dream for the Quebec Remparts forward.

“I come back here to Montreal, I look at the city and I find it incredible. On the day of the draft, there will be 60 people with me, there will be fans who will applaud a guy from Quebec. I know fans would be excited to see a Quebecer with the Canadiens. It would be super cool, but there are 31 other teams too.

If the Habs select left-handed in the first round, it will be with pick no. 26 they acquired from the Calgary Flames, barring a trade to come forward as rumors have it.

If the team does not move, several scouts and observers believe that Gaucher will be available at the 26th level while others believe that he will come out earlier than where the public consensus seems to place him.

“It is difficult for me I predict where I will go out. It's fun because I know there are several teams that love me and there could be a surprise. However, there is a big gap between the ranks where it is expected that I will be drafted. When I hear my name, I'll just be happy."

Although it was in Montreal that he began his professional career, however, the pressure of the market did not scare him at all.

“I think I can handle the pressure and I would jump into this challenge with my eyes closed. I play hockey and I like playing hockey. I don't want to put more pressure on myself."

The analysis seems almost unanimous by reading and listening to what is said about Nathan Gaucher: he will be a third line center in the NHL.

After missing the NHL Combine in Buffalo since the Remparts were still in the QMJHL playoffs, Gaucher has had to catch up in recent weeks by meeting with the teams via videoconference. On Tuesday, he had his first face-to-face meetings with some staff.

Nathan Gaucher grew up in hockey. His father, Yannick, played in the QMJHL and is currently the assistant general manager and scout of the Rouyn-Noranda Huskies while his brother, Jacob, has just concluded his five-year internship in the Courteau circuit. However, this season family conversations have not been very hockey-centric.

The Quebec Remparts forward has mentioned it several times this season: he sometimes had trouble concentrating 100% on his season because of the many distractions related to his draft year. Like several other hockey players, he called on a sports psychologist during the season.

“This year, we didn't really talk about his game, told the father, crossed at the Science Center where the main hopes met the media on the eve of the first round, yesterday. We just stayed positive with him. There was a phase where the points were not coming and he consulted a sports psychologist and that helped him. The next game, he scored three goals against the Blainville-Boisbriand Armada. Subsequently, he had a very good streak. He understood several things. When the head is well, the rest follows.

Because, the father confirms it: no matter what the prospects repeat to whoever wants to hear it throughout their draft year, they think about it constantly.

"You may say that you don't think about it, but every day you have someone to remind you of it. You have interviews, questionnaires to fill out. Plus, everyone's proud of it and talks to you about it all the time."

Beyond the role of father, Yannick Gaucher also observes his son with his recruiter's eye. In his eyes, his offensive potential is not recognized at its fair value.

“He still scored 31 goals this season. We assume that because he is a good player on 200 feet, he leaves the offensive side. It was the same at the midget AAA level and he still managed to produce. He's not a guy who will make 100 points in the NHL but he will be able to produce, "predicts the father.

Gaucher added 26 assists to his 31 goals last season for a total of 57 points in 66 games. He added nine in 12 playoff games.

Moreover, about sixty family members and relatives of the Gaucher family will be present at the Bell Center on Thursday evening.

“We had a lot of requests, laughed Yannick Gaucher. We had to decide and make choices. I think the most important people and those who have followed Nathan throughout his career will be present.

1 Three contested Michael Jackson songs removed from... 2 Tax avoidance: the NDP calls for a special committee... 3 One in three chance of having a recession, according... 4 Up-and-coming pimp gets four years 5 FEQ: A Hawaiian on the Plains 6 An Alma author in three Scandinavian countries 7 Closing of the clinic at the heart of the reversal... 8 Alleged 'very active' pimp tries to regain... 9 Use of the “word in n”: “It is totally ridiculous”,... 10 Ninth anniversary of the Lac-Mégantic tragedy 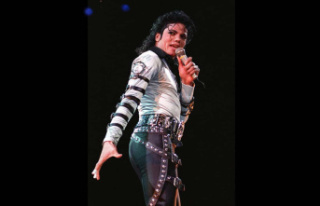