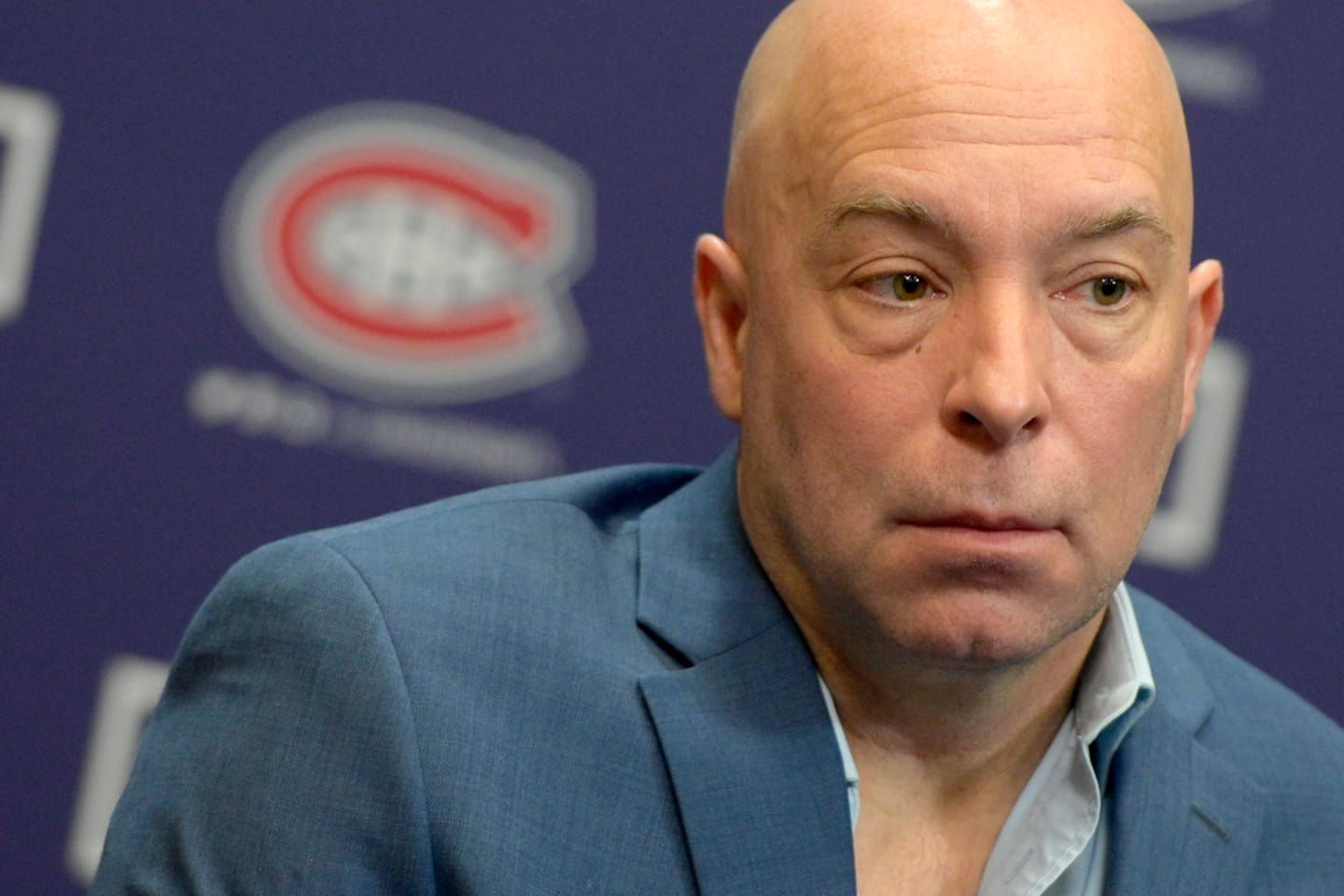 • Read also: The Canadian active in the draft?

The first round of the National Hockey League draft is set for Thursday, days before the free agent market opens. Meanwhile, the rumor mill grinds plenty of flour.

According to the Sportsnet network, in addition to having the first choice of the auction, the CH would try to get their hands on another high selection in the first round; he still has the 26th speaking turn.

Sportsnet columnist Elliotte Friedman hinted that veterans Josh Anderson, Christian Dvorak and Jeff Petry could be traded, while Colin White of the Ottawa Senators would be a player of interest for Hughes, who was the agent before becoming a manager.

In net, is there any clarity regarding Carey Price's future? Is Jake Allen number 1 by default? Will Samuel Montembeault receive a new contract offer after being a crutch for the past season?

The Bécancour goalkeeper is part of a group of five free agents with compensation who will have to receive qualifying offers by July 11 in order to retain their rights. Four of them are entitled to arbitration.

As for the draft, for which 14 choices are currently in the bank, senior management was to meet at the beginning of the month to guide its decision. Shane Wright or Juraj Slafkovsky in the front row?

1 Xavier Simoneau will play with the Rocket 2 A miserable weekend for the Angels 3 Steve Claggett back in the ring in a month 4 What will happen with Jakob Chychrun? 5 The Stanley Cup in Roberval on July 10 6 Cyle Larin joins Tajon Buchanan in Brugge 7 Unveiling of the first images of the humorous program... 8 Journalist Shireen Abu Akleh 'likely' killed... 9 Glacier collapse in Italy linked to global warming 10 A 19-year-old worker crushed by a heavy vehicle in... 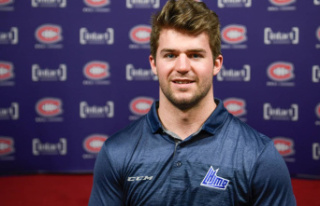 Xavier Simoneau will play with the Rocket