NHL: from excitement to shock for Marc-Édouard Vlasic

The last two days have been a rollercoaster of emotions for Marc-Édouard Vlasic. 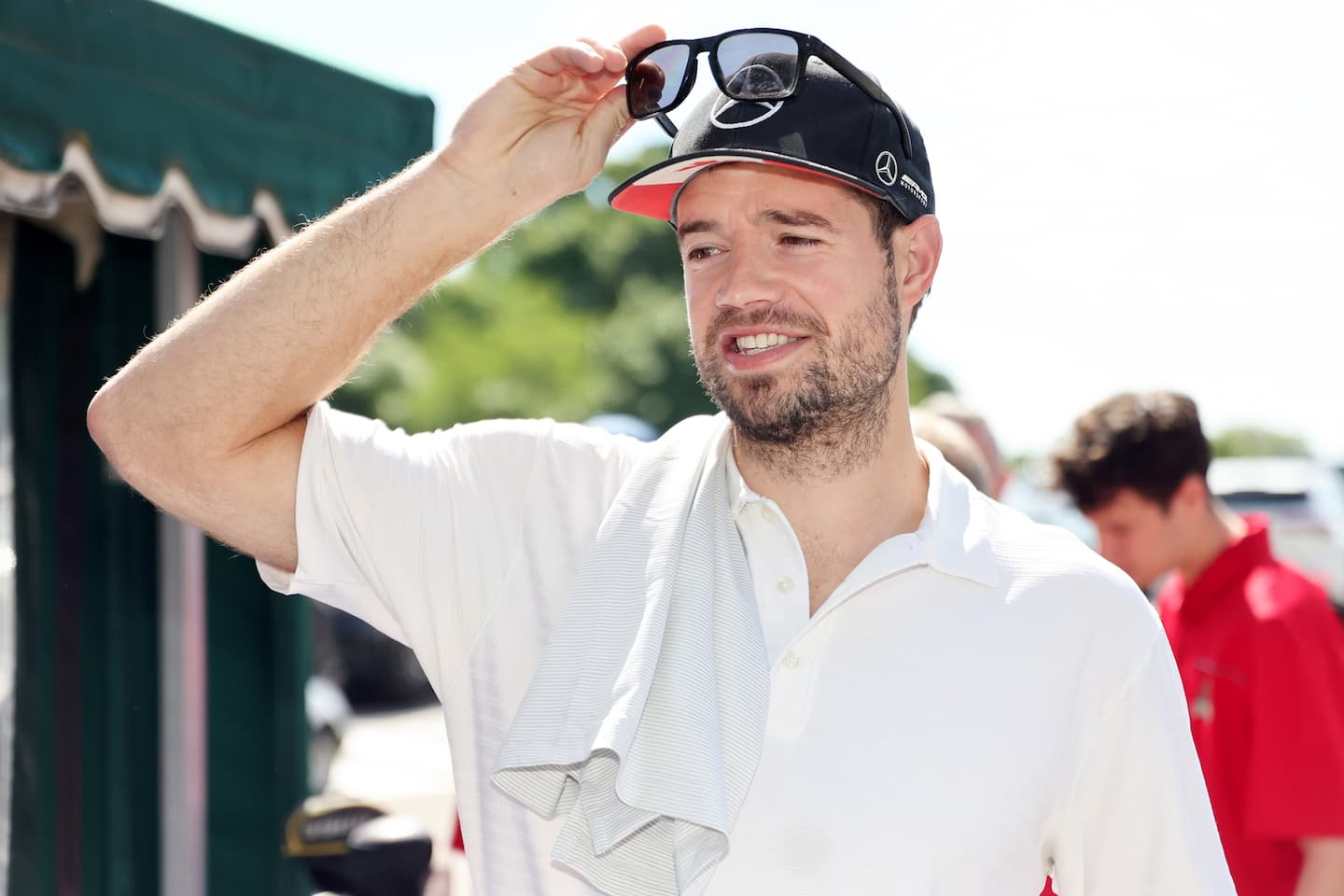 The last two days have been a rollercoaster of emotions for Marc-Édouard Vlasic. After the excitement surrounding the hiring of Mike Grier as general manager of the San Jose Sharks, the defenseman lived the shock of the sudden death of Bryan Marchment.

• Read also: A draft in memory of Bryan Marchment

“This is sad news, very sad. At 53... Everyone in the organization is still in shock. I saw him sometimes, he had been with the Sharks for a long time, ”lamented Vlasic, today, on the sidelines of the Omnium Québec Celebrities, which took place at the Cap-Rouge Golf Club.

Marchment was found dead in his hotel room in Montreal on Wednesday. He was in the metropolis to attend the draft, as a recruiter for the Sharks. The circumstances of his death were still unknown today.

Considered a tough defenseman, Marchment played over 900 games in the National League. He had accepted the duties of scout in 2007, shortly after his retirement.

As the repechage takes place this year at the Bell Centre, Vlasic, a native of Montreal, wanted to be there. He arrived on Tuesday, the day before the tragedy. Despite the emotions of the last few days, the former Remparts wanted to make the trip to Quebec this morning, to honor his promise to participate in the golf tournament organized by the Maurice-Tanguay Foundation.

The 35-year-old defender then returned to Montreal to attend the selection session.

A New Era in San Jose

The sad news of Marchment's passing has clouded the start of a new era in San Jose. The hiring of Grier, the first African-American GM in NHL history, was announced Tuesday.

The ex-striker succeeds Doug Wilson, who resigned last April citing health issues, after spending 19 years at the helm of the team.

This appointment, Vlasic considers it “exciting”. But it is also a bit special, since the two men were teammates for three seasons with the Sharks, between 2006 and 2009.

Vlasic had just been drafted back then, while Grier was down his last miles in the National League.

"It's a bit weird to have as general manager a guy with whom you have already played," noted the Quebecer. But I know him very well, he is very nice. I'm the only guy at the Sharks who's ever played with him and I got along really well with him, like everyone else back then. »

The Sharks have been shut out of the playoffs for the past three campaigns.

Last Friday, head coach Bob Boughner, along with his assistants John MacLean and John Madden, were fired by the interim GM Joe Will. After the appointment of the new general manager will therefore soon come that of the new coach.

Boughner's successor will no doubt be chosen by Grier, Vlasic believes, so that he has "his coaches" in place, as is often the case in the industry.

The defender remembers Grier as a "very hard-working player" and believes he will carry that mentality into his new role.

“He will work hard to put together a competitive team that will be able to return to the playoffs,” he assured.

1 FEQ: the phenomenon Luke Combs arrives in Quebec 2 In the world of classic 3 Wall Street clings to rebound and ends higher 4 Investigation to the American tax authorities on a... 5 Canadian: Alexander Romanov leaves, Kirby Dach comes... 6 The Rouge et Or had been following Muganda for a long... 7 Abitibi: a young volunteer firefighter loses everything... 8 COVID-19 outbreak at Cowansville Jail 9 Death of a correctional officer: intoxicated at the... 10 Boisbriand: two people arrested for a case of road... 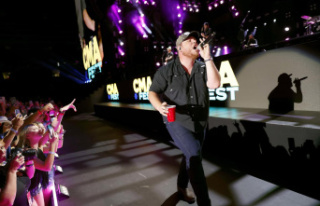