Forward Jake DeBrusk reportedly told the Boston Bruins he no longer wanted to pack his bags, about eight months after asking to be traded. 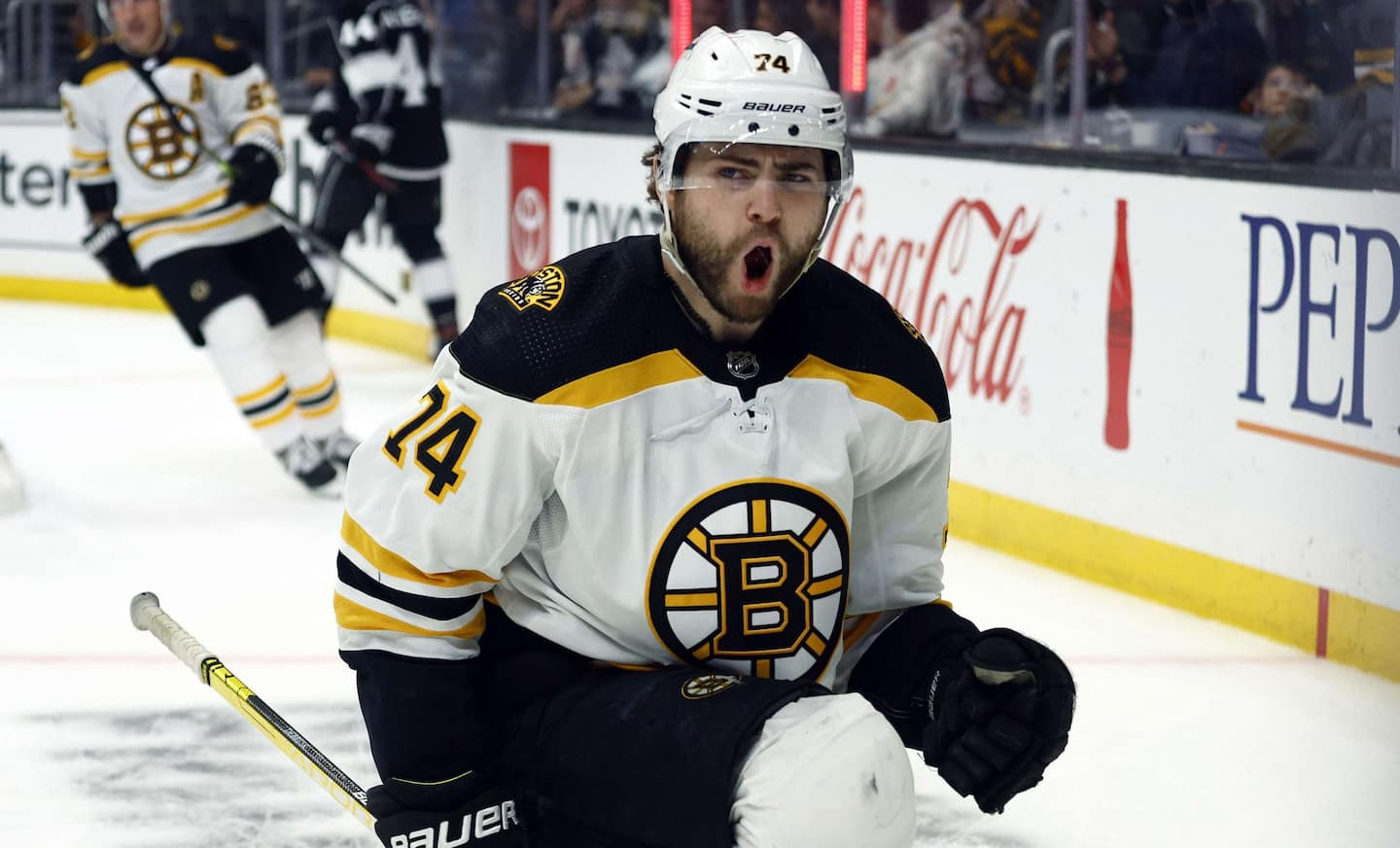 Forward Jake DeBrusk reportedly told the Boston Bruins he no longer wanted to pack his bags, about eight months after asking to be traded.

According to the TSN network, the agent for the Alberta winger, Rick Valette, would have met with general manager Don Sweeney to inform him of his client's desire to remain in the capital of Massachusetts.

Last March, DeBrusk signed a two-year deal worth $4 million a year. Several observers had argued that this contract would only serve to facilitate a possible transaction.

Although no causal link has been established between the firing of head coach Bruce Cassidy and DeBrusk's decision, one can guess that the arrival of a new driver in Boston had an impact on his will. to stay in Boston.

Recall that the Bruins recently announced that Montrealer Jim Montgomery would take over the reins of the team next season.

1 US gun killings in 2022 2 Macron and Scholz coordinate on the war in Ukraine 3 A camping project worries citizens 4 Laval: cell phone thieves who were well prepared 5 Mayors want a cycle route on the west axis of the... 6 The Alouettes release Tre Watson 7 Let's go for Dune 2 8 Kevin Sanders finally fit to stand trial, his lawyer... 9 The former Belgo factory in Shawinigan attracts the... 10 The Eagles bet on Tomas Lavoie 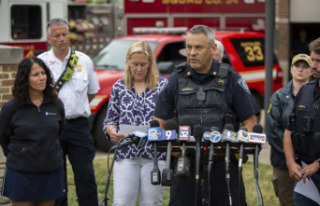