Quebec forward Jakob Pelletier was recalled by the Calgary Flames on Saturday. 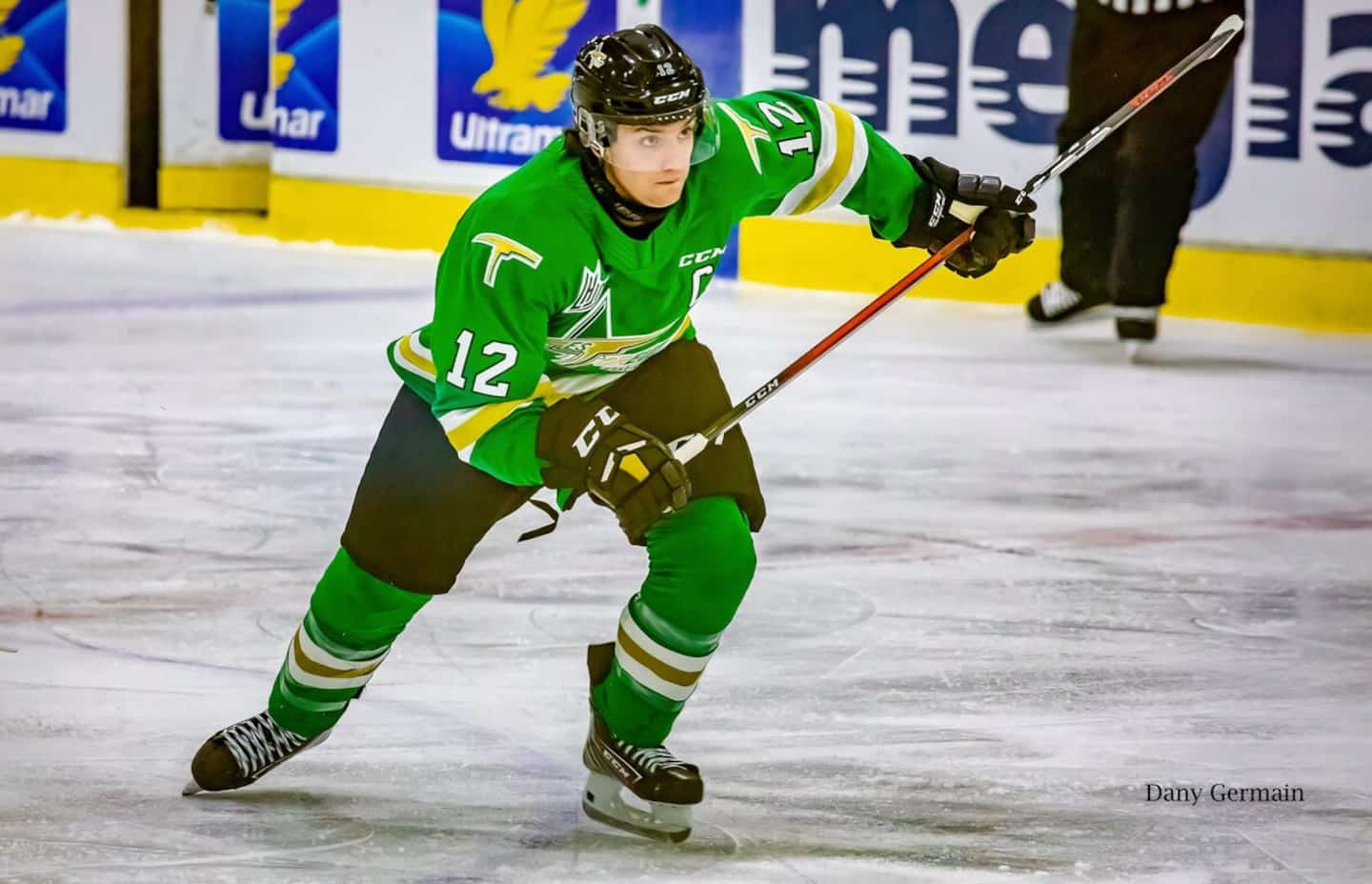 Quebec forward Jakob Pelletier was recalled by the Calgary Flames on Saturday.

The 21-year-old winger was a first-round pick (26th overall) by the Alberta organization in 2019. This season with the Calgary Wranglers of the AHL, he has amassed 15 goals and 19 assists for 34 points in 31 games.

Pelletier is still waiting to play his first career game in the National League.

The Quebec native was recalled at the same time from forward Walker Duehr. The Flames also placed right-winger Brett Ritchie on the injured reserve list.

The latter was hurt in last Saturday's matchup against the Vancouver Canucks. He had eight points (6-2) in 30 games in 2022-23.

The Flames play their next game on Sunday, visiting the Blackhawks in Chicago.

1 A 2.9 magnitude earthquake recorded near Pointe-Calumet 2 A driver between life and death in Shefford 3 Vehicle theft: Ottawa must act, says Toronto elected... 4 Slafkovsky in the NHL: the CH has made its decision 5 Here's how to forget the Canadian a little 6 Cross-country skiing: memorable day for Quebec cross-country... 7 Systemic racism: the family of the prisoner who died... 8 Cardiac arrest: Damar Hamlin continues to progress 9 Baseball: A star reliever joins the Phillies 10 Soccer: a first start for Ismaël Koné at Watford 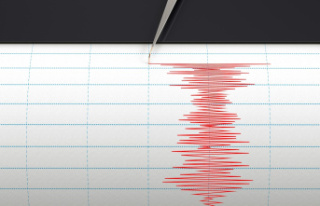 A 2.9 magnitude earthquake recorded near Pointe-Calumet