NHL: Jakob Pelletier wants to scramble the cards in Calgary

Quebec forward Jakob Pelletier wants to put the odds on his side to convince the Calgary Flames staff to give him a place in the big club next season. 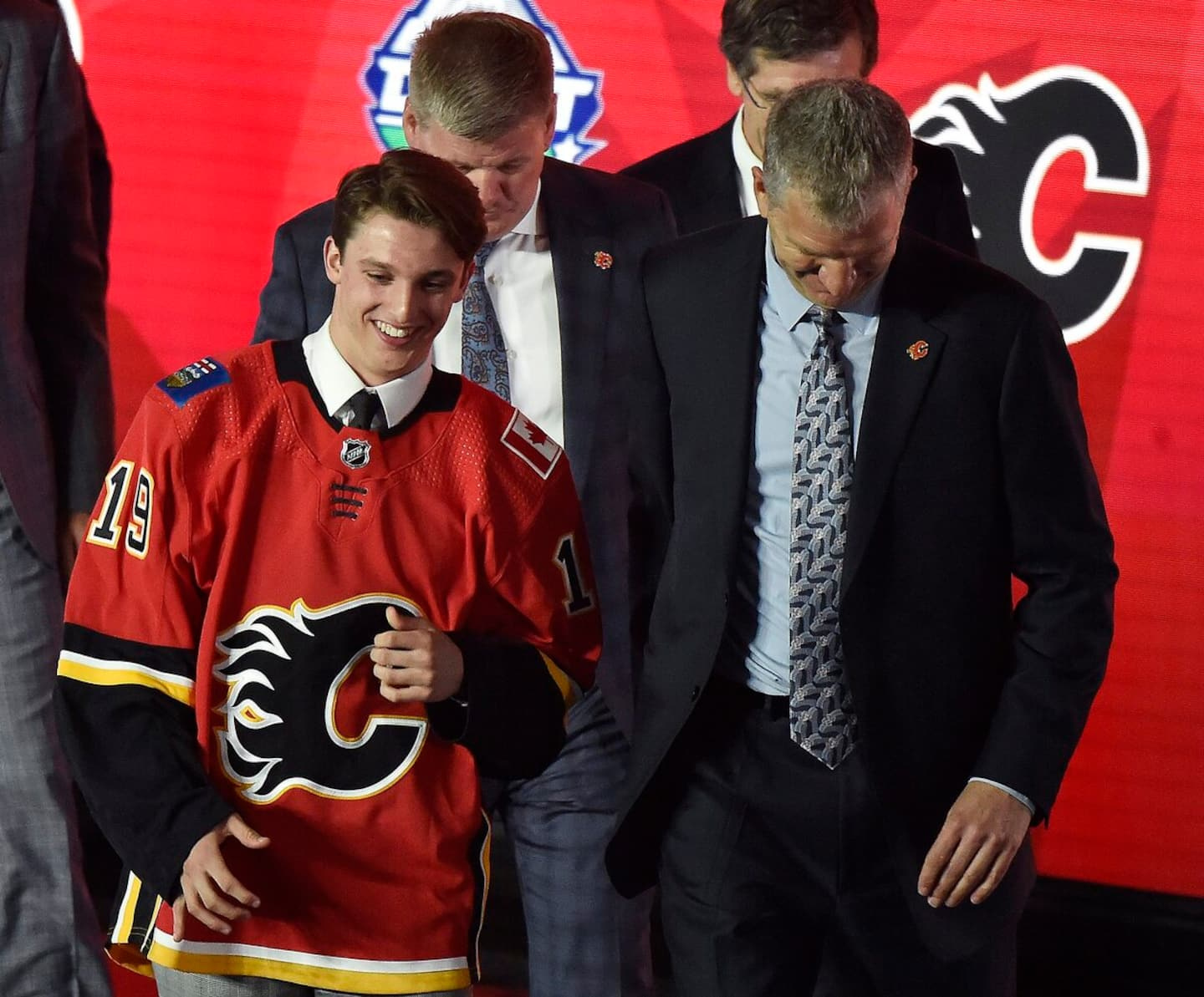 Quebec forward Jakob Pelletier wants to put the odds on his side to convince the Calgary Flames staff to give him a place in the big club next season.

After an impressive rookie season with the Stockton Heat, in the American Hockey League (AHL), the native of the Old Capital thinks he is ready to move on to the next level. He was the third-leading scorer among freshmen in 2021-22, recording 62 points in 66 games.

“My first goal is to reach the National Hockey League (NHL), he told the Bettman circuit site. I will do my best to achieve this.

“Right now I want to have a good offseason and come to camp stronger physically. If I have to train twice a day to accomplish that, that's what I'll do."

Pelletier, chosen 26th overall in the 2019 auction, will certainly have the chance to shine in Calgary next season. The 21-year-old winger could take advantage of the departure of Johnny Gaudreau and Matthew Tkachuk to get a spot on the Alberta team's top three lines.

"That's the next step for him," development coach Ray Edwards said. He must force people to make difficult decisions, it is as simple as that.

“We have already spoken to him about this and he understands the magnitude of his task in the coming months. His goal is to get to the camp and muddy the waters."

The one who amassed seven points in as many games at the World Junior Hockey Championship in 2021 says he is ready for the challenge, especially since he was able to learn from his less conclusive experience at last year's Flames camp.

“Last September, I did not do enough to prove that I could play pro, concluded Pelletier. I believe it gave me a push when I got cut.

"If I stay true to my style of play and I'm good with my stick and at forechecking, I think I can put the odds in my favor."

Moreover, whether he plays next season in the AHL or in the NHL, Pelletier will call Calgary home this season. The Flames farm club, which had been based in Stockton for seven seasons, will now play its home games in the Alberta metropolis and will bear the name of Wranglers.

The Flames only have Andrew Mangiapane to settle, having agreed with defenseman Oliver Kylington on the terms of a two-year contract extension.

A former second-round pick, he has scored 47 points in 168 career games - all played with the Calgary team.

A restricted free agent, Mangiapane will present his case to an arbitrator on Friday.

1 Commonwealth Games: gold for Catherine Beauchemin-Pinard 2 ComediHa! Fest-Québec: a strange succession 3 'Get Me Out of Here': Destination Revealed 4 Washington calls for the seizure of a plane immobilized... 5 Major challenges to provide access to abortion in... 6 Authentic Neapolitan pizza in Quebec 7 Water sports enthusiasts demand easy access to water... 8 Watch out for poisonous plants! 9 A father finally back among his family 10 MLB: Another hit for Charles Leblanc 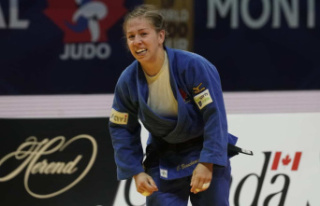