Morgan Geekie and the Seattle Kraken will not need arbitration. 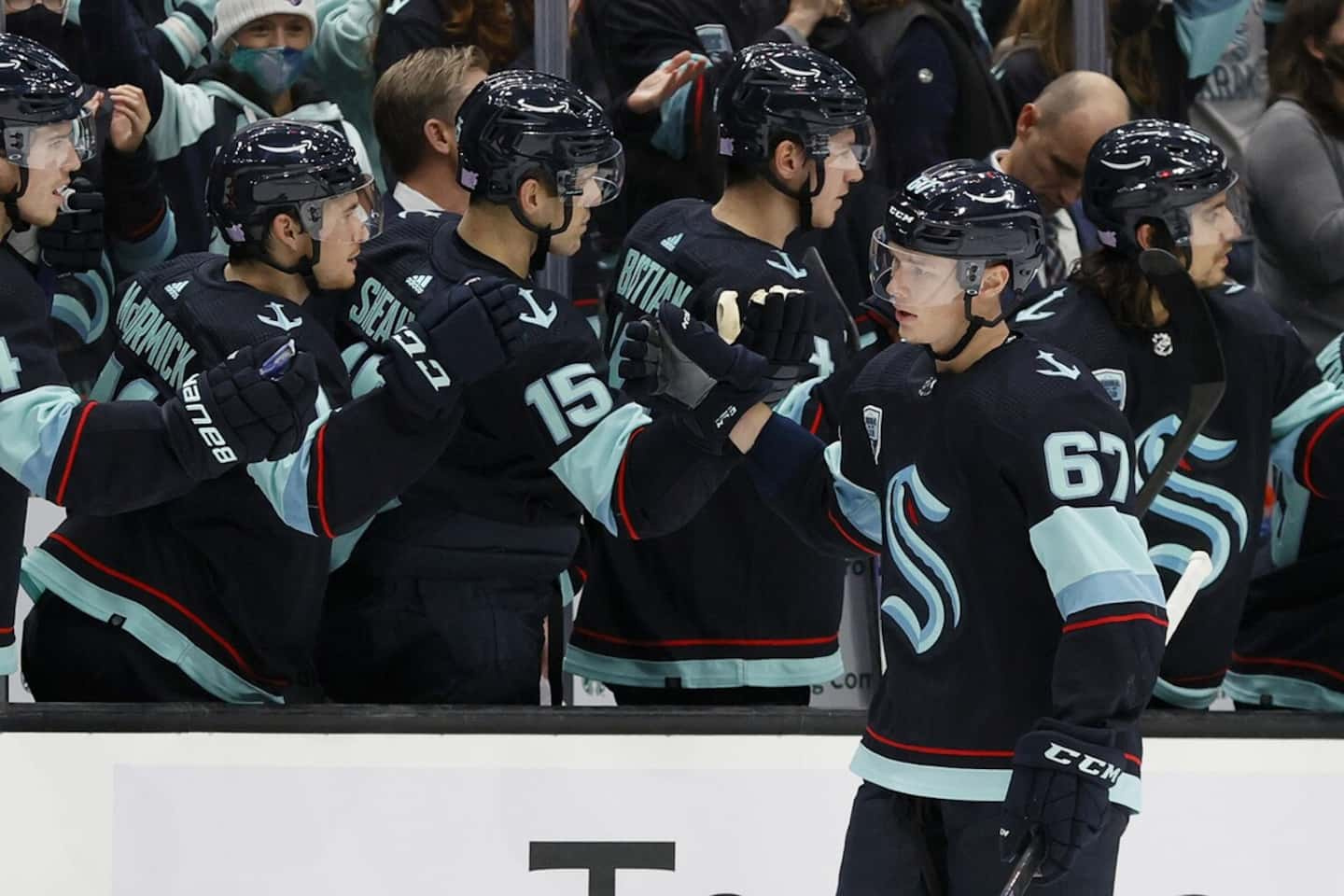 Morgan Geekie and the Seattle Kraken will not need arbitration. The two clans agreed on the details of a one-year contract worth $1.4 million on Sunday.

Geekie, who was the only player on the last expansion team to avail himself of this right to arbitration, had seven goals and 20 points in 71 games during the Kraken's inaugural season.

"Morgan set several career highs last season and we are pleased to retain his services," general manager Ron Francis said in a statement. He took a big step forward last year and we hope he continues to grow with the Kraken.”

Selected in the expansion draft by the Kraken, Geekie was playing his first full season in the National Hockey League (NHL) after playing 38 games over two seasons with the Carolina Hurricanes.

1 At least 17 migrants dead after ship sinks off Bahamas 2 Race to Downing Street: Rishi Sunak's heavy charge... 3 Laurentians: a teenager from Prévost is missing 4 PGA: Finau wins as Piercy collapses 5 Tour de France: consecration, perseverance and the... 6 MLB: sixth straight win for the Jays 7 Jason Momoa survives a car accident 8 Another hard day at work for the Montreal Alliance 9 Confessions: Martin Lafleur gets involved in the film... 10 Amy Schumer: everything to break taboos 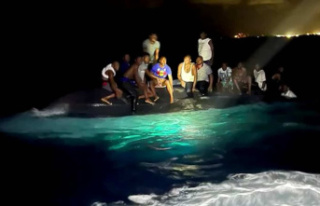 At least 17 migrants dead after ship sinks off Bahamas