NHL: optimism reigns among the Predators

Although there are several weeks until the start of National Hockey League (NHL) training camps, many Nashville Predators players have already returned to on-ice training. 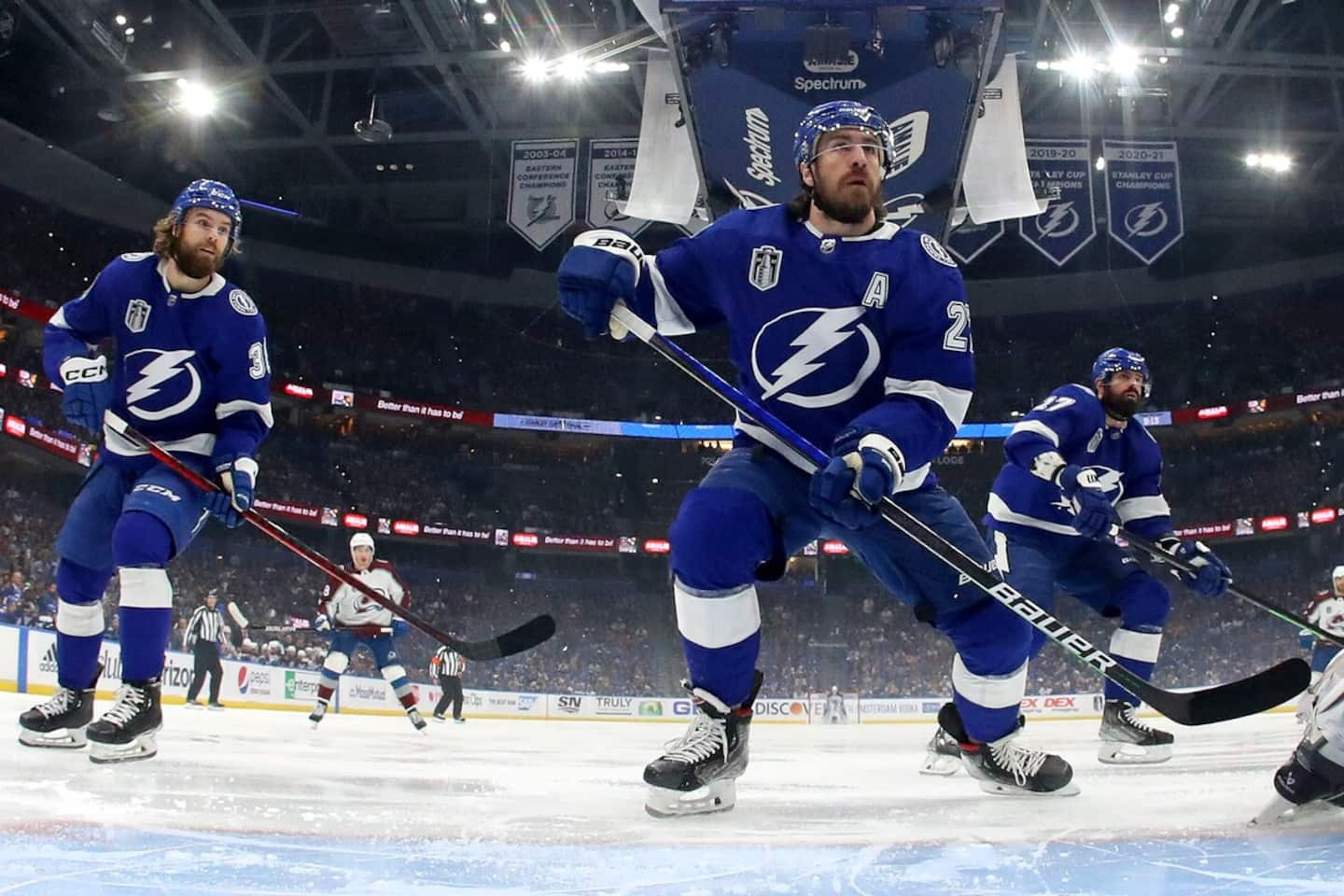 Although there are several weeks until the start of National Hockey League (NHL) training camps, many Nashville Predators players have already returned to on-ice training.

Led by captain Roman Josi, a small group took to the ice in Nashville, visibly excited about the club's recent acquisitions. Ryan Johansen, Dante Fabbro and Colton Sissons were notably present on Tuesday, with the objective of arriving at camp as best prepared as possible.

“I think it shows how dedicated these guys are and how much they want to win,” Fabbro said, according to remarks reported by the official National Hockey League (NHL) website.

“I think the sooner you can get everyone together, the sooner it will be possible to bond...It just sends a great message to the rest of the organization to show how dedicated we are and how much we We are ready to start everything off on the right foot.”

The Predators finished last season with a 45-30-7 record (97 points) that allowed them to make the playoffs. Unfortunately for them, they crossed swords with the eventual Stanley Cup champions – the Colorado Avalanche – in the first round. They were swept away.

If the shame of this sweep still hurts, optimism seems to be present.

"It's embarrassing to be swept away," agreed Johansen. We are embarrassed and the main thing is that you have to find a way to be better as a club. We made some additions. We know we have to improve and we feel that we are not far behind. So if we can each improve and improve our team play a bit, that will give us a better chance in the playoffs.”

Those additions that Johansen is talking about are defender Ryan McDonagh and striker Nino Niederreiter. Johansen also played with Niederreiter for two seasons with the Portland Winterhawks of the Western Junior Hockey League (WHL).

"McDonagh's [career] speaks for itself," enthused Johansen. He's got two cups, he captained Rangers for a while and he's got a tremendous career."

“As for Nino, we really helped each other to launch our careers and get drafted. It was a long time ago, but there is a story, and there was chemistry and success. He's just a great guy in the bedroom, a great teammate and he's going to fit in really well here."

Add to that the lucrative contract extension signed by Filip Forsberg, and there is reason to celebrate in Tennessee.

"We're pumped," Sissons said. We are happy to have [Forsberg] back. It wouldn't be the same without him."

1 A first trailer for "Anna and Arnaud" unveiled 2 "Excessive" profits in fossil fuels: "immoral",... 3 Fire and Flat Tires: The Misadventures of Canada's... 4 MP for 19 years, Marc Picard retires from political... 5 Isle-aux-Coudres crossing: a crew that speaks mostly... 6 Blue Jays deprived of Ross Stripling 7 Debbie Lynch-White and Olivia Palacci in the new series... 8 [PHOTOS] Discover the most expensive house on the... 9 By defending abortion, the people of Kansas also comforted... 10 Parliament Hill: a driver tried to break into an entrance... 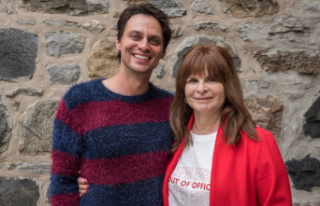 A first trailer for "Anna and Arnaud" unveiled