NHL: Rutherford wants to be patient with the J.T. Miller file 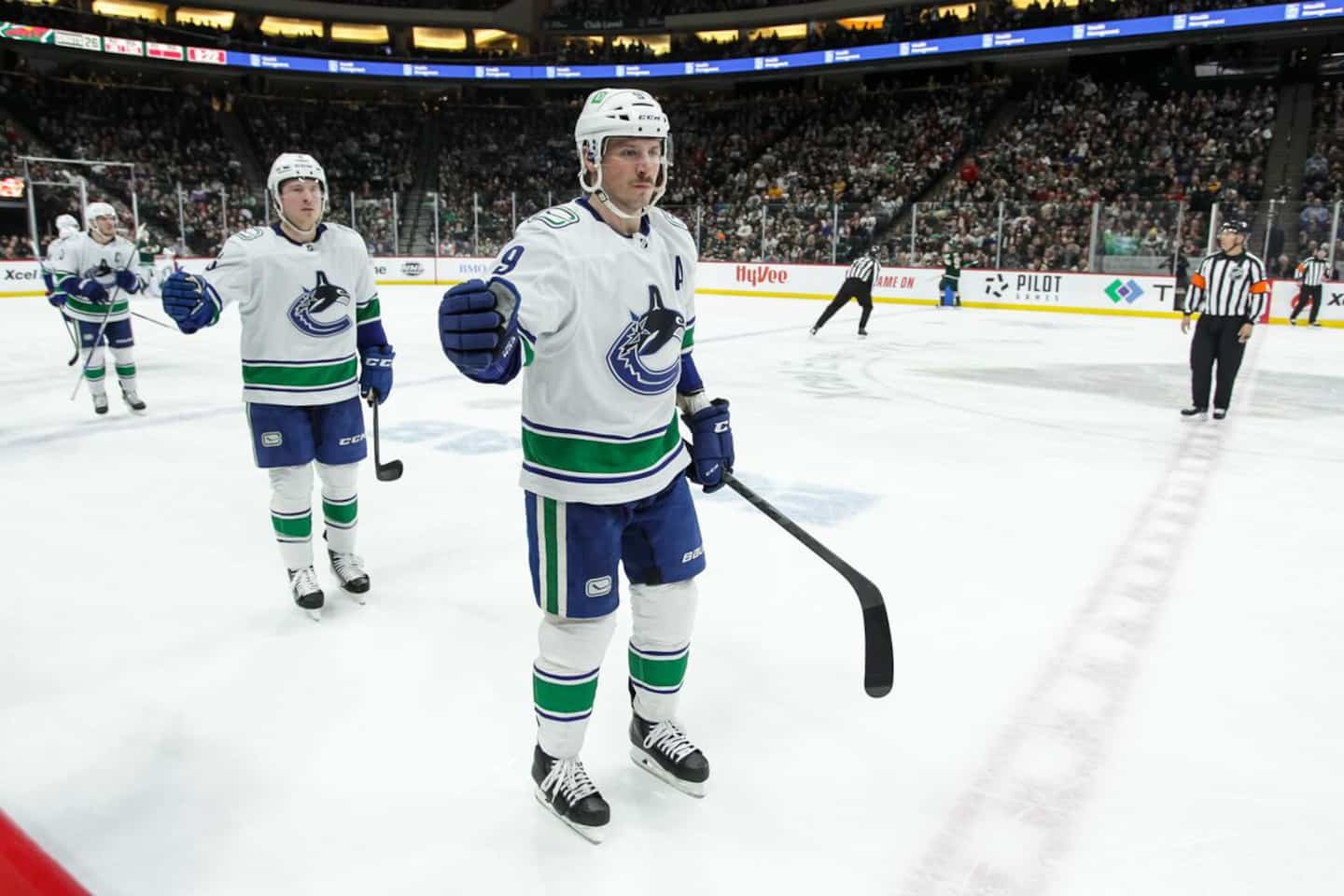 Vancouver Canucks forward J.T. Miller, who scored a career-high 99 points last season, will become a free agent in 2023, but the team doesn't feel the need to trade him yet.

• To read also: The strange decision of Johnny Gaudreau

For the past month, rumors of transactions have been numerous around the 29-year-old athlete because of his contract which will end at the end of the next campaign. The American is having the best moments of his career and his salary of $5.25 million is significantly less than what he brings to the Canucks.

“We can get along and keep a great player. It's always hard to do when a player is going to be free agent in a year and he's showing really good stats, so for sure the player's contract expectations compared [to the offer] of the team are different”, he first mentioned, his remarks being taken up by the website of the National Hockey League.

“If [signing him] doesn't work out, we need to get the best possible return for him. But I believe the impatience will be felt for J.T. Miller when we get closer to the trade deadline, and if we haven't agreed, we'll make sure we get some compensation," continued Rutherford, who does not feels not yet affected by the state of emergency.

A decisive start to the season?

Everything could depend on the first half of the Canucks' 2022-2023 season. If they're in a position to make the playoffs, maybe they won't want to part ways with Miller right away. On the contrary, if things are not going so well, the British Columbia team could trade him to a team aspiring to top honors at mid-season.

One thing is certain, Rutherford has nothing to do with criticism or concerns about the new contract of the former New York Rangers and Tampa Bay Lightning.

“Why are they impatient? Our best striker is still in our line-up,” he said.

Since joining the Canucks three seasons ago, Miller has led the team with 74 goals, 143 assists (tied with Quinn Hughes) and 217 points.

1 Adventure, change of scenery and trophy fish 2 Blue Jays hit back at Royals 3 An initiative to collect thousands of tennis balls 4 Roger Waters brings Pink Floyd back to life at the... 5 The career of Mario Pelchat in five souvenir photos 6 [IN IMAGES] Alanis Morissette at the FEQ: a strong... 7 Rage Against The Machine at the FEQ: anger still rumbles 8 Luc Plamondon, our national pride 9 FEQ: (re)discover Rage Against the Machine in five... 10 Video games: on board... playful! 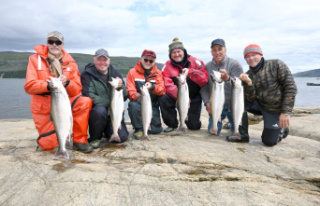