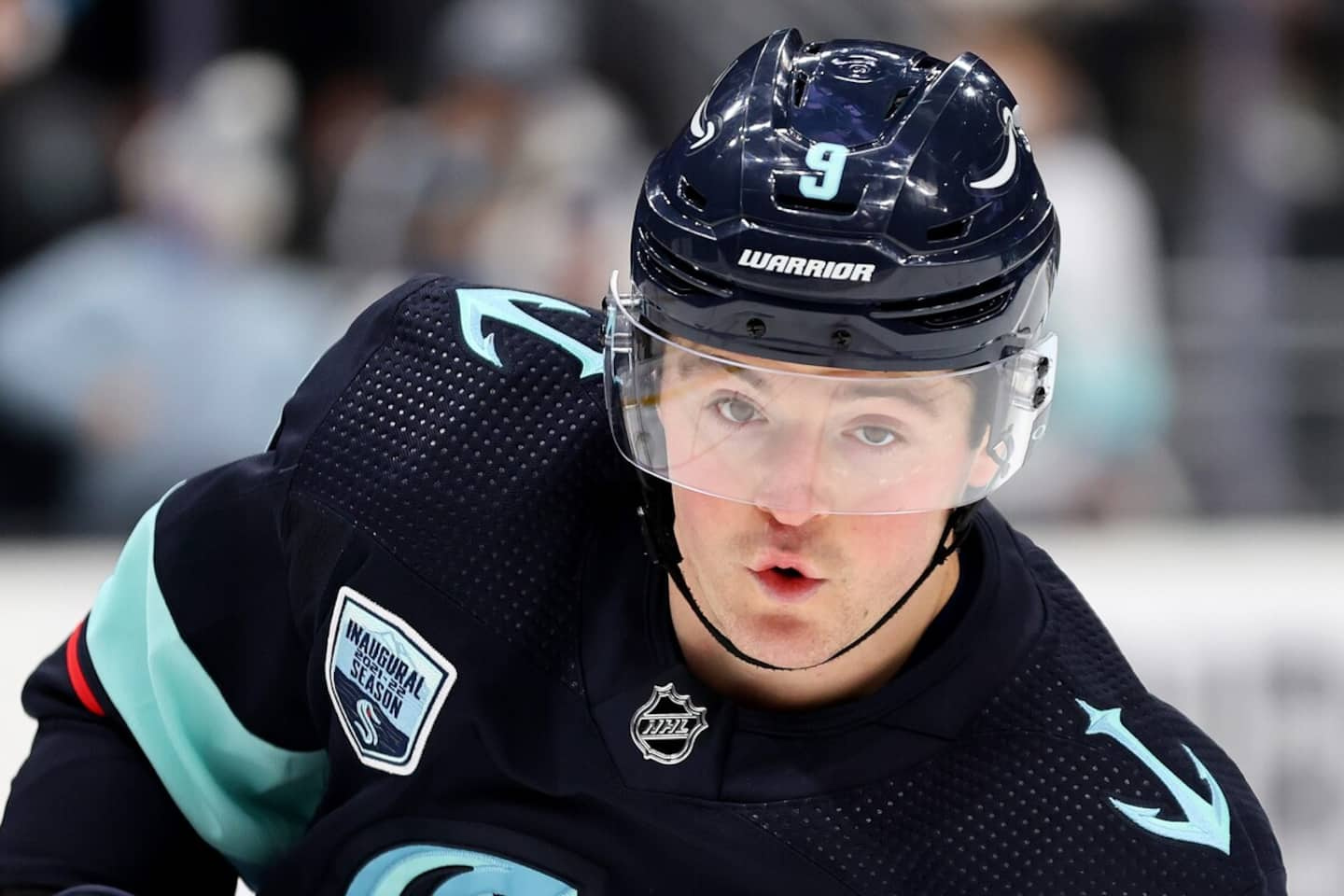 Donato is coming off his career-best campaign with 16 goals and 31 points. The 26-year-old American had accepted a first pact with the club as a free agent last summer.

"Ryan upped his game last season and we are happy to have him return to the Kraken," general manager Ron Francis said in a statement. He just finished his best campaign of his career, and we hope he will eclipse it in 2022-2023.

Selected by the Boston Bruins in the second round of the 2014 draft, Donato totaled 51 goals and 108 points in 254 games with them, the Minnesota Wild, the San Jose Sharks and the Kraken.

1 Circuit LIV: more tournaments and money in 2023 2 Lanaudière Festival: start of the fifth week 3 The US competition authority wants to prevent Meta... 4 “Decypher”: the history of station wagons in Montreal 5 Will the proliferation of STBBIs soon be a thing of... 6 Pope's visit to Quebec: some Natives on the Plains... 7 Korean War: Bas-Saint-Laurent veterans honored 8 Variants BA.4 and BA.5: beware of your negative test 9 Yenesia Gomez is inspired by Canelo Alvarez 10 Zachary Bolduc wants to reach the NHL this season 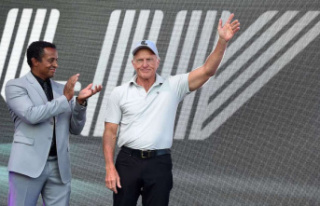